Britney Spears broke out against his sister, Jamie Lynn Spears, for treating her as paranoid and a liar when promoting her new book “Things I Should Have Said.”

Since Britney regained control of her social networks, she uses this medium to communicate everything she thinks. And through her twitter account, the princess of pop struck down her sister after Jamie Lynn said that Britney’s behavior was erratic.

“I looked at my phone and saw that my sister did her interview to promote her book… I saw him with a fever of 40 degrees Celsius hahaha… And it was actually nice to have such a high fever because I had to resign myself to not caring”, tweeted Britney Spears.

After Britney’s tweets, her sister retracted some of her statements, but recounted an episode in which Britney would have threatened her with a knife. “He got angry over something trivial. She came up to me screaming and raising it – the knife – in my face, while I was carrying my daughter Ivey, who was only 22 months old at the time.”, he recounted jamie lynn.

Hearing this, Britney exploded with fury and responded via twitter. “She was never very close to me 15 years ago at that time. So why are you talking about it unless you want to sell a book at my expense? REALLY? […] My family loves to knock me down and hurt me all the time so I’m disgusted with them! […] Lesson learned from all this: do not trust people or anyone… make your cats and dogs your family and take care of yourself!”, Says one of the paragraphs of the pop star’s statement. 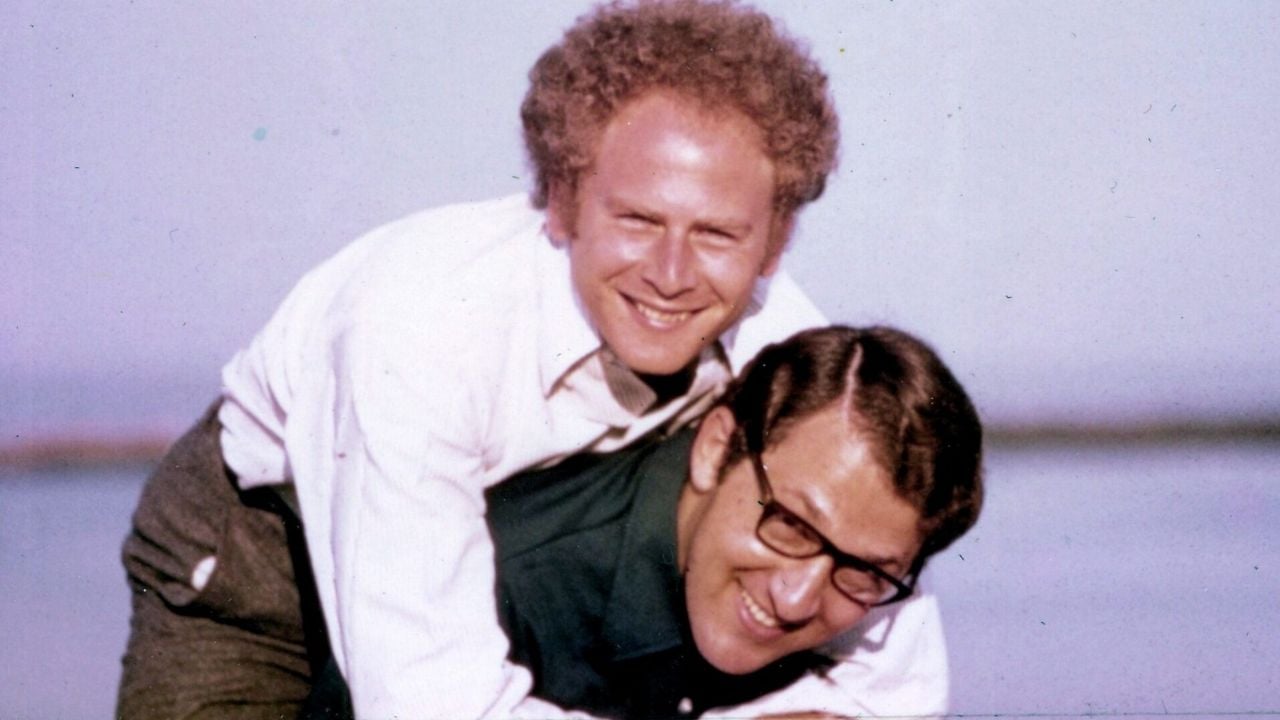 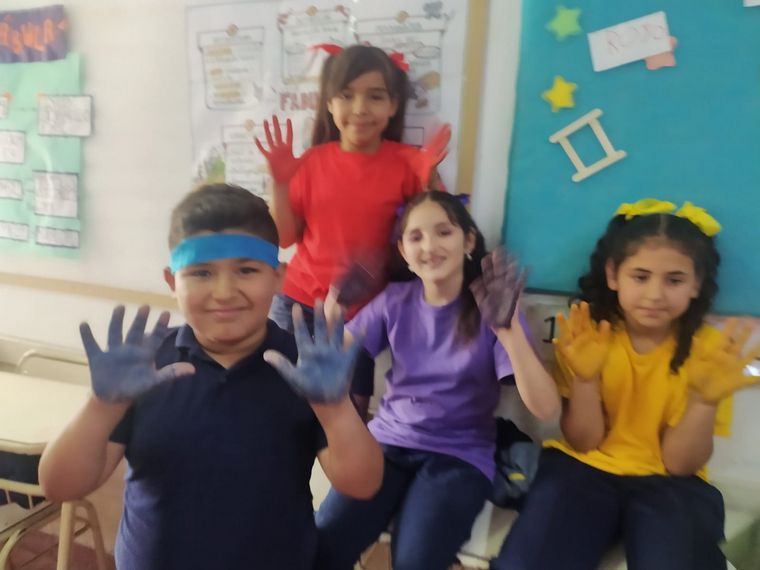 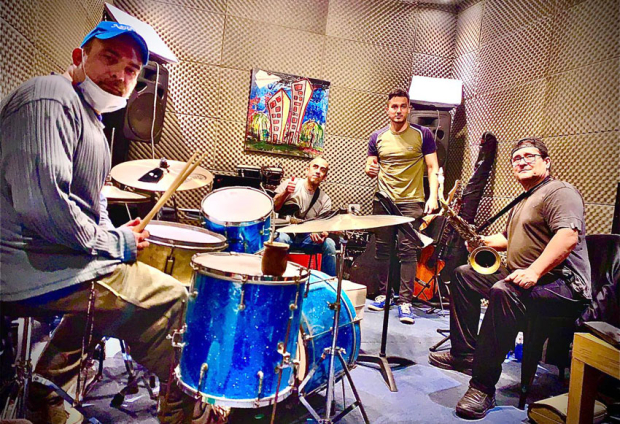 El Fogón opens its doors to the NEA JAZZ Confederation