Britney Spears’ sister, in tears after the artist spoke about the nightmare she is living: “I am only interested in her happiness! 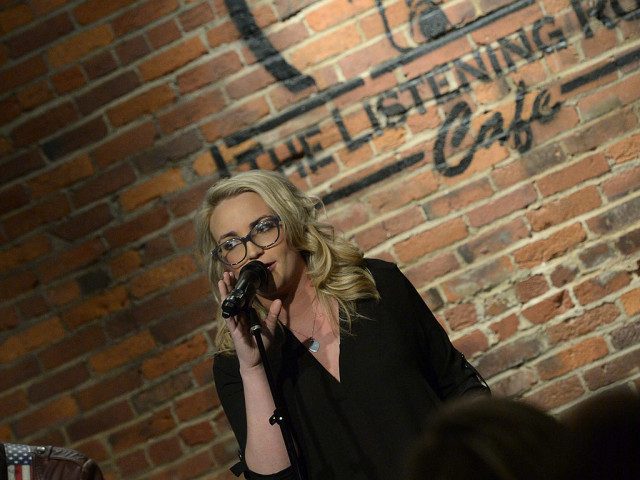 Jamie, Britney Spears’ 30-year-old sister, gave the first statements after the artist spoke about the abuse she has been subjected to since she was under her father’s tutelage.

Shortly after she was accused of not talking about the nightmare of Britney Spears and, moreover, she was accused of taking advantage of her sister’s fortune, which is estimated at 60 million dollars, she released a video on Instagram.

In this video, Jamie Lynn Spears expressed her support for her sister and confessed that she “only wants her to be happy” and, moreover, said that she has not said anything so far, as she waited for her sister to speak.

“Now that she was very clear and said what she needed to say, I feel like I can follow her and say what I feel I need to say.”.

Read also: The reactions of the stars after the shocking statements made by Britney Spears. The artist, supported to regain her freedom: “Stay strong!

“I think it’s very clear that from the day I was born, all I did was adore and support my sister. She’s my older sister before this shit. I don’t care if he wants to run away in a rainforest and have four children in the middle of nowhere or if he wants to come back and dominate the world as he has done so many times before, because I have nothing to gain or lose. lost … This situation doesn’t affect me in any way because I’m just her sister and I’m only interested in her happinessShe said.

Also, the actress known for the role she played in “The Zoey 101”, wanted to answer the accusations that she would take advantage of her sister’s fortune. Specifically, she claimed that she worked hard and, like the famous artist, built a solid career.


Read also: Britney Spears, a new reaction after admitting to being the victim of abuse: “I apologize for pretending to be okay”

“I have been paying my bills alone since I was ten. I don’t owe anything to the public, my sister knows I love and support her. I chose to speak for myself. ”, she added.

“I may not have supported her as the public would have liked, with a hashtag on a public platform, but I can assure you that I supported my sister long before there was a hashtag,” she added. FreeBritney. “And I will support it long after,” The 30-year-old, who was accused by fans of being an accomplice in the abuse case, also explained.

Read also: Britney Spears, shocking revelations and unprecedented attack on her father: She is abused, I am harassed. She treats me like a slave

She also said that she is very proud of her sister, who chose to talk, to say how she feels and what she is going through and, especially, she wanted to emphasize the fact that he loves her very much and will always be by her side.

“I love my sister. I’ve always done it and I will. It’s all about being happy. “, she concluded.

Britney Spears apologized to the fans

A few days ago, the American singer Britney Spears apologized to the fans for claiming that she was feeling well while suffering from “abusive” guardianship.

Specifically, in a post on Instagram, she wrote that she had not talked about it before because of pride: “I don’t want people to think that my life is perfect, because it certainly isn’t, and if you’ve read anything about me in this week’s news, you obviously know it’s not now. “

Read also: Britney Spears looks like a million in a swimsuit. Her boyfriend was the inspiration to recover physically

The star declared on Wednesday, in front of a judge, that he wants the guardianship, under which he has been for 13 years, to end. She revealed that the arrangement requires her to use contraception and prevents her from remarrying.

Spears apologized for hiding the truth from fans: “I did it because of my pride and I was ashamed to share what was happening to me … honestly, who doesn’t want to conquer their Instagram in a funny light?” .