December will be an intense and decisive month for River. Beyond the fact that obtaining the title in the Professional League generated great joy in Núñez, important issues will be defined before the toast. Waiting for the decision I make Marcelo gallardo, this Saturday, December 4, it will be known who will be the successor of Rodolfo D’Onofrio after eight years of mandate and Jorge Brito and Carlos Trillo they were the first to close their campaigns.

In the middle of the three-day license enjoyed by the professional staff (He will train again this Thursday), the candidates began to spend their last cartridges in the run-up to the elections. The ruling party chose to hold the act at the Art Media Complex, located in Chacarita: Brito, who heads the River Philosophy list together with Matías Patanian (1st vice president candidate) and Ignacio Villarroel (2nd vice president), thanked the fans for their support.

The closing act of Jorge Brito.

“It is important that we understand where we come from and where we are. Eight years ago we seized a club that was melted, with a leadership that did not qualify the team for an international cup and we put the club on our shoulders and always work for the good of River. Let’s not allow other leaders to come and try to break this River Plate unity that we had so hard to achieve and that we are going to maintain. We did important works and we are going for more, “he said.

Brito was also accompanied by D’Onofrio, who got on stage, grabbed the microphone and at the time of presenting it he gave him a big wink: “He has all the recognition of River’s partners to be the future president. Believe because it is possible that River continues to be what it is. I leave you with the future president “, he expressed.

On the other hand, Trillo, candidate for president for the United for River list, held its closing ceremony at the Golden Center in Parque Norte. Together with Alex Campbell (1st vice president) and Luis Cejas (2nd vice president), the creator of the Gallardo statue (He has not yet received permission from the current leadership to inaugurate it on December 9) made a loud speech.

The closing of Carlos Trillo’s campaign.

“In recent years, more than 40 players have been released. Few things hurt the partner and the fan as much as seeing an idol go free. With Matias (Barreiro) -they unified lists- we know very well about the shortcomings that River has, we know the club and we think that the way to change it is the same, we are going to make a constructive opposition. ANDWe are second in the polls, but we are going for more ”.

This Thursday will be the last two campaign closings before going to the polls. Antonio Caselli and David Trezeguet (Primero River) will perform it at the Penacho club in Villa Urquiza, while Luis Belli chose the SUM of the River quinchos.

Everything you have to know about the elections in River

When and where do you vote?

The elections will be this Saturday, December 4, from 10 am to 8 pm, at the Monumental Stadium (Av. Figueroa Alcorta 7597, CABA).

In this election, registered members over 18 years of age and with a minimum of three years of seniority vote, in both cases completed as of July 31, 2021.

How do you go about voting?

-The registered members must present the Unique Card and have October up to date in the social quota. In all cases, identity must be proven by presenting the DNI. In addition, from the club they clarified that in case of not having the new Unique Card, the last valid social card must be presented (it is not necessary to be registered in River ID).

What is chosen in the elections in River?

Why will it be a historic day?

Because for the first time the female quota of 20% will be implemented in the governing bodies of the club. There will be more tables enabled, all health protocols will be met and the necessary measures will be taken so that members can vote quickly and safely.

How do I do if I have debt?

The Electoral Commission of the River approved by majority a moratorium so that those partners who accumulate debts can pay their balances of pending social contributions in twelve (12) payments without interest (it will be borne by CARP). In this way, members will be helped to finance their debts at zero cost and in twelve installments, with no limit on the amount. 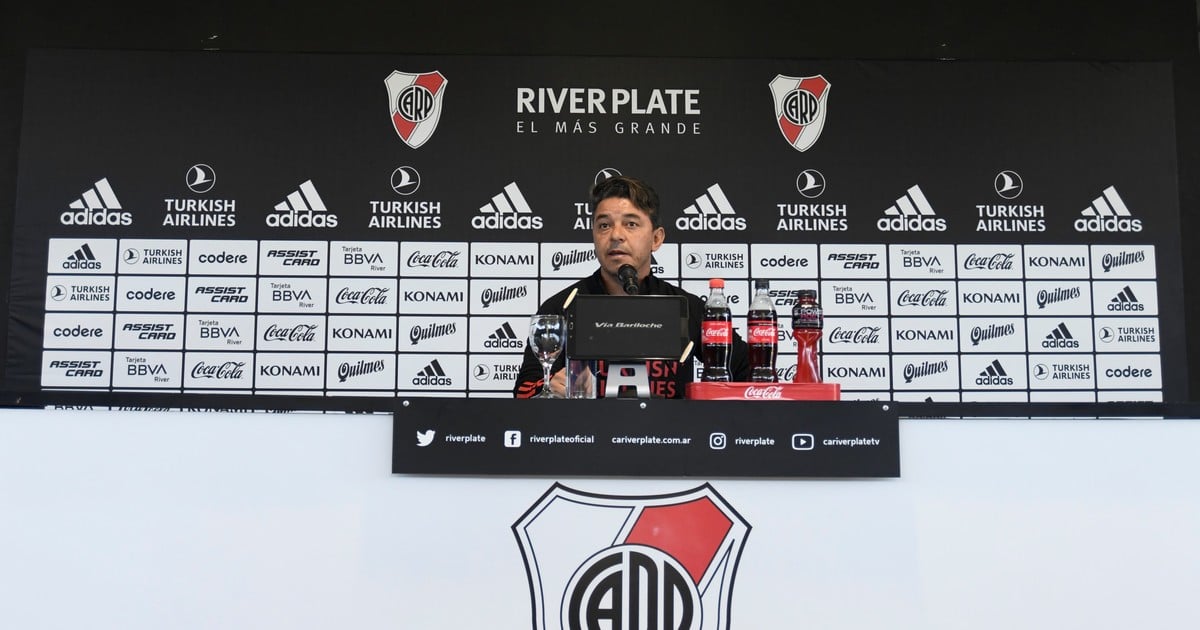 the announcement that River fans are waiting for 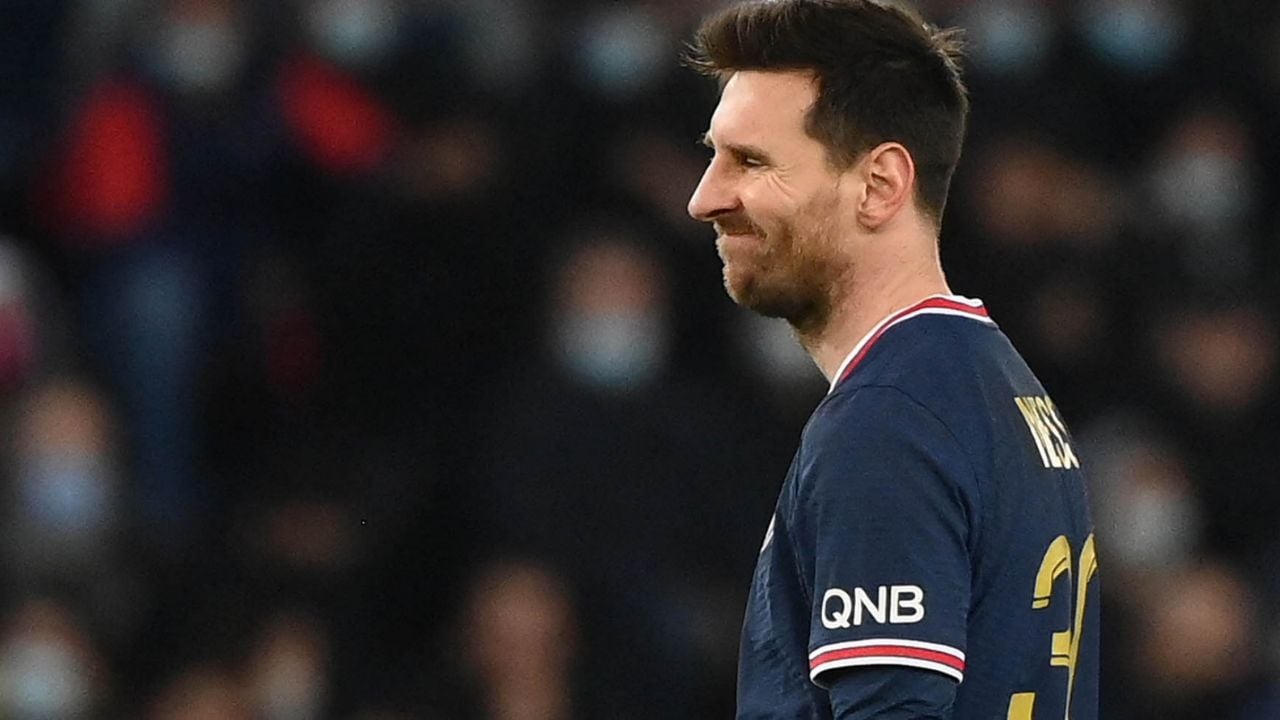 Attention: Lionel Messi out of the Argentine National Team? 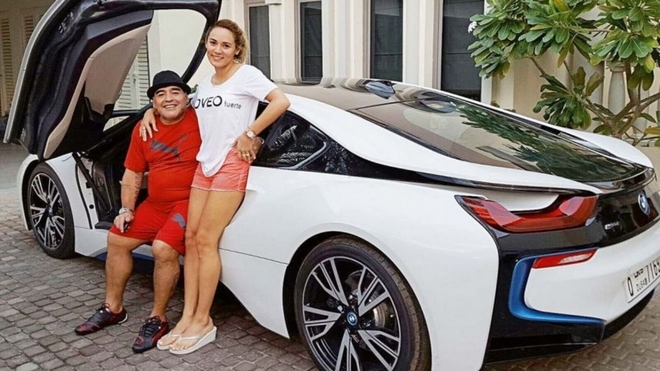 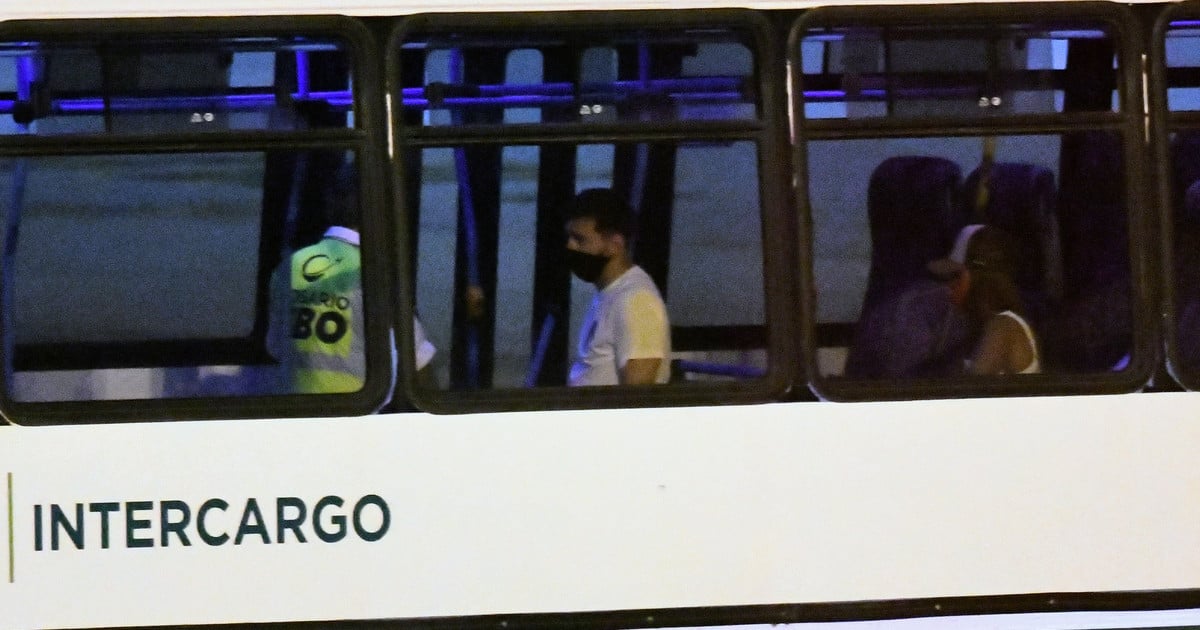 Messi arrived in Paris and the new PCR tested negative