The Broadway League, an association of more than 40 theaters, announced on Monday that the mandatory vaccination measure to be able to attend its shows will also apply to children between 5 and 11 years old from January 29, reports Agerpres, quoting EFE .

As with adults and teens, Broadway theaters will require at least a 14-day interval from the second dose to show access.

The association also announced that the current anti-coronavirus measures, which in addition to the mandatory vaccination, also require the wearing of masks at any time, will be extended until April 30.

“We are proud to be able to set the best coronavirus protocol standards in all Broadway theaters in New York,” Broadway League President Charlotte St. noted in a statement. Martin.

The current wave of contagions has led to the early cancellation of songs such as “Ain’t Too Proud”, “Thoughts of a Colored Man”, “Jagged Little Pill” or “The Waitress”, as well as the temporary suspension of “The Music Man”. , starring Hugh Jackman, along with other musicals such as “Mrs. Doubtfire “,” Hamilton “and” The Lion King “.

Despite the proliferation of Omicron-related infections in New York – with a maximum of up to 80,000 cases in one day last week – city officials have not ordered the closure of schools, shops or entertainment venues, opting to encourage people to do so. third dose of the vaccine and increase the number of test centers for COVID-19. 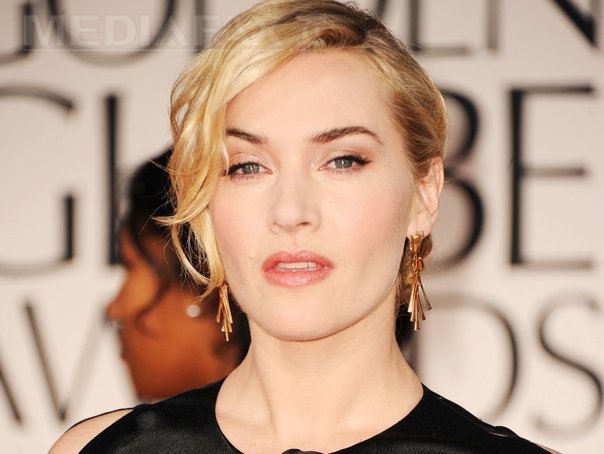 Kate Winslet prefers a natural image. The actress refused to edit her imperfections: “Don’t you dare” 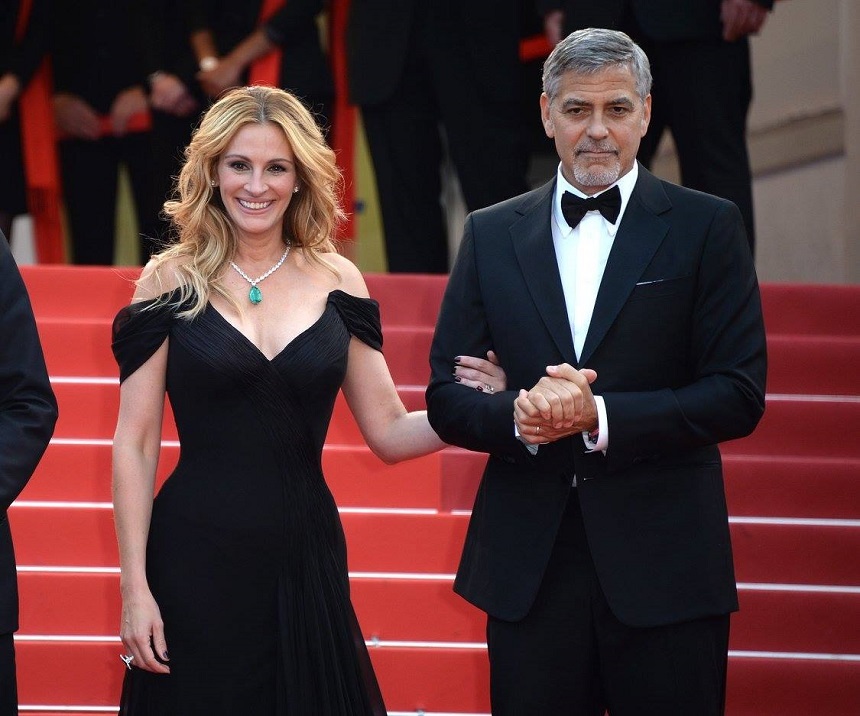 Filming in Australia at “Ticket to …