Bitcoin (BTC) and most of the major altcoins have been struggling to rebound from the steep drop seen on November 26. This indicates that traders may be nervous about buying at current levels due to uncertainty regarding the strongly mutated new strain of coronavirus detected in South Africa.

According to a report from CryptoCompare, Bitcoin assets under management decreased 9.5% to $ 48.70 billion in November. On the other hand, the AUMs of altcoin-based crypto funds increased 5.4% to $ 16.60 billion.

This indicates that traders may have booked profits in Bitcoin and rotated some of that money into altcoins.

The founder and CEO of Celsius, Alex Mashinsky was unfazed by the recent drop and saw the drop as a buying opportunity. He said on November 28 that he had “bought almost $ 10 million worth of Bitcoin and Ether at current levels”, as it anticipates that Bitcoin will rally to $ 70,000. Mashinsky added that he would cut his latest purchases in half if Bitcoin breaks support at $ 50,000.

If Bitcoin recovers from the current level, some altcoins may also attract investors’ attention. Let’s take a look at the charts of the top 5 cryptocurrencies that may remain in focus for the next few days.

Bitcoin has been correcting in a descending channel for the past few days. The bulls are attempting to defend the 100-day SMA ($ 54.064) level for the past two days., but the shallow bounce indicates a lack of urgency to accumulate at the current level.

The 20-day descending exponential moving average ($ 58,521) and the Relative Strength Index (RSI) below 39 indicate that the bears are in control. If the price bounces off the current level, the bulls may hit a wall at the 20-day EMA.

If the price turns back down from the 20-day EMA, it will increase the prospects for a breakout below the 100-day SMA. The pair could then challenge the support line of the channel. A break below the channel could intensify the sell and sink the BTC / USDT pair to $ 40,000.

The bulls will have to push and hold the price above the channel to indicate that the correction may be over. The pair could take bullish momentum on a breakout and close above $ 61,000.

The RSI on the 4-hour chart has formed a bullish divergence, indicating that the selling pressure could be easing. If the bulls push the price above the 20-day EMA and the 50-day SMA, the pair could rally to $ 60,000.

This is a major resistance that the bulls must overcome because the previous two rallies failed near this level.

If the price turns down from the current level or overhead resistance and breaks below the $ 53,500 level, the selling could accelerate. Then the pair could drop to the strong support at $ 50,000.

Binance Coin (BNB) is witnessing a fight between the bulls and the bears near the 20-day EMA ($ 590). Although the price turned down and closed below the 20-day EMA on November 26, the bears were unable to take advantage of this advantage.

The bears pushed the price back below the 20-day EMA today, but the long tail of the candle shows accumulation at lower levels. The 20-day flat EMA and the RSI near the midpoint indicate a balance between supply and demand.

The price recovered from the uptrend line on the 4-hour chart, but the bears are trying to stop the recovery near the 20-day EMA. If the price continues lower, the bears will again try to sink the pair below the uptrend line.

Conversely, if the bulls push and hold the price above the 20-day EMA, the pair could rally to $ 621.30 and gain momentum above it.

Terra’s LUNA token is traded within an ascending channel pattern. The bulls successfully defended the support line of the channel between November 24-26 and today they have pushed the price above the 20-day EMA ($ 44.33).

If the bulls hold the price above the 20-day EMA, the LUNA / USDT pair could rise to $ 52 and then retest the all-time high at $ 54.95. The rally could face strong selling near the channel resistance line.

Contrary to this assumption, if the price does not stay above the 20-day EMA, it will indicate that traders are selling in rallies.

The bears will try again to sink the price below the channel. If they manage to do so, it will signal a possible trend reversal. The pair could then drop to $ 32 and then $ 24.

The 4-hour chart shows that the bulls pushed the price above the overhead resistance at $ 45.54, but they are struggling to hold the pair above it. This indicates that the bears are trying to lower the price below the breakout level and catch aggressive bulls.

The 20-day EMA has appeared and the RSI is in the positive zone, indicating that the bulls have a slight advantage. If the price rises from the current level or bounces off $ 45.54, it will suggest accumulation on dips.

Conversely, a breakout and close below the moving averages could tip the short-term advantage in favor of the bears. The pair could then drop to $ 38.

The bulls will now attempt to push the price above the all-time high of $ 5.90 and resume the uptrend. If they manage to do that, the MANA / USDT pair could start its journey towards the next target at $ 7.87.

The ascending moving averages and the RSI in positive territory indicate that the bulls have the upper hand.

This bullish view will be invalidated in the short term if the price turns down and breaks below the 20-day EMA ($ 3.88). Such movement will indicate that supply exceeds demand. The pair can then drop to $ 3.10.

The pair bounced off the 50-day SMA, but the bears are aggressively defending the overhead resistance at $ 5. The bears will now try to sink and hold the price below the 50-day SMA. If they are successful, it will suggest the start of a deeper correction to $ 3.90 and then to $ 3.50.

Conversely, if the price rises from the current level or the 50-day SMA, the bulls will try to push and hold the price above $ 5. That could speed up buying and the pair could rally to $ 5.50 and then $. 5.90.

If the price rises from the current level, it will indicate that sentiment is still positive and traders are buying on every minor drop. Then the bulls will try to carry the price above the overhead resistance at $ 8.48.

If they are successful, the SAND / USDT pair could resume its upward move with the next target at $ 10.52. This bullish view will be invalidated in the short term if the price turns down from the current level and breaks below the 20-day EMA ($ 4.84).

Contrary to this assumption, if the price turns down from the current level or overhead resistance and breaks below the 50-day SMA, it will be a sign that traders may be making a profit on relief rallies. That could open the doors for a deeper drop to $ 4.50.

The views and opinions expressed here are solely those of the author and do not necessarily reflect the views of Cointelegraph. Each investment and commercial movement involves a risk, you must do your own research when making a decision. 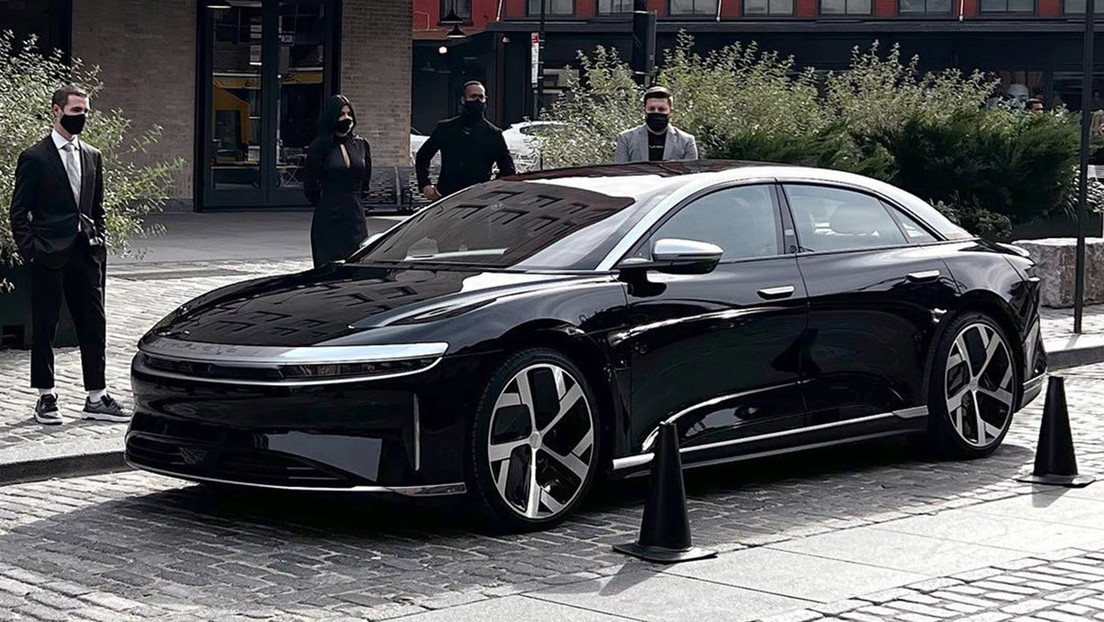 Lucid, the young company that is worth more than Ford less than a month after starting to sell its first electric vehicles 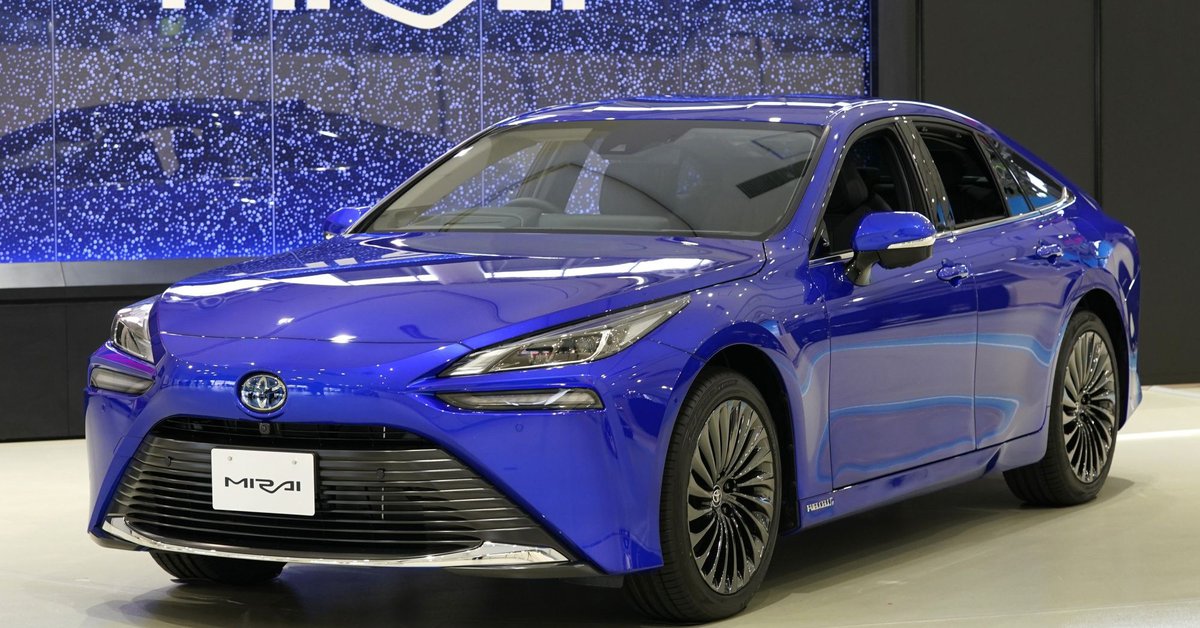 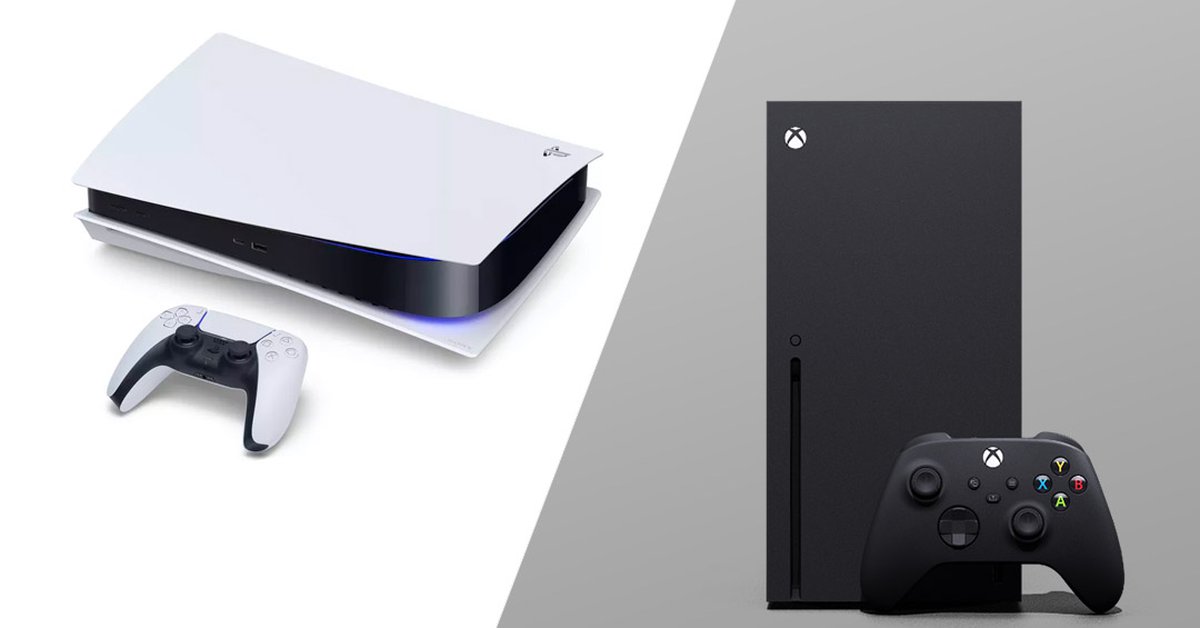 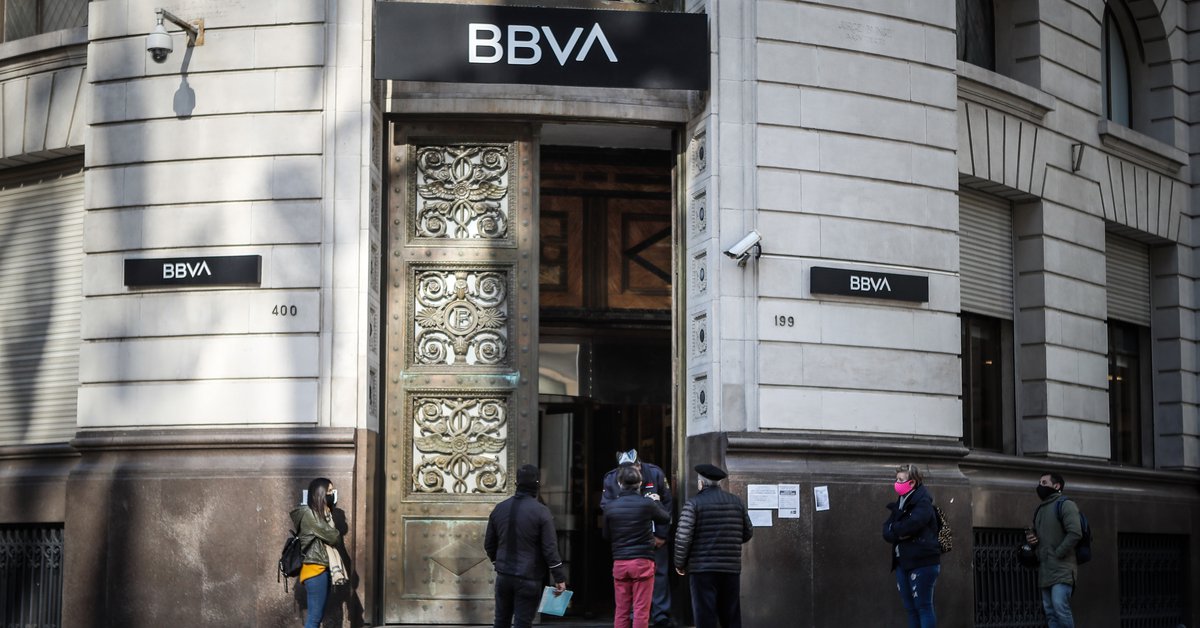