The American Journalist Danny Fenster, sentenced just a few days ago to 11 years of forced labor in Burma, has been released and is on his way home, the former U.S. ambassador to the UN said on Monday. Bill Richardson.

Richardson said in a statement that Fenster had been delivered to him in Burma and that he would return to the United States via Qatar in the next day and a half.

“This is the day you hope will come when you do this job”Richardson said in an emailed statement from his office. “We are so grateful that Danny is finally able to reconnect with his loved ones, who have been defending him all this time, against immense odds.”

Fenster’s sentence was the most severe punishment so far among the seven journalists known to have been convicted since the military came to power.

The spokesman for the United States Department of State, Ned price, condemned the decision and said in a statement that it was “An unjust conviction of an innocent person.”

Richardson says he negotiated Fenster’s release during a recent visit to Burma when he had face-to-face meetings with the general Min aung hlaing, the military leader who overthrew the elected government of the Nobel Prize Aung San Suu Kyi in February.

Richardson, who also served as governor of New Mexico and secretary of energy in the Clinton administration, has a track record of acting as a kind of freelance diplomat.

He is best known for traveling to countries with which Washington has poor relations, if any, such as North Korea, to obtain the freedom of the detained Americans.

Recently, it has been involved in the search for the freedom of US citizens detained in Venezuela, another country with which Washington has tightened ties.

Richardson has a long history of involvement in Burma, beginning in 1994 when as a member of the United States Congress he met Suu Kyi at her home, where she had been under house arrest since 1989 under a previous military government.

Last visited Burma in 2018 to advise on the crisis involving the Muslim minority rohingya from the country. More than 700,000 Rohingya fled to refugee camps in Bangladesh after the Myanmar military in 2017 launched a brutal crackdown.

In an interview with The Associated Press After his most recent visit to Burma, Richardson had said that his conversations there had focused on facilitating humanitarian assistance to the country, in particular the supply of COVID-19 vaccines.

He said his staff had contacted Fenster’s family and, when asked if there was any hope that Danny Fenster would be released, he replied: “There’s always hope. Ask no more ”. 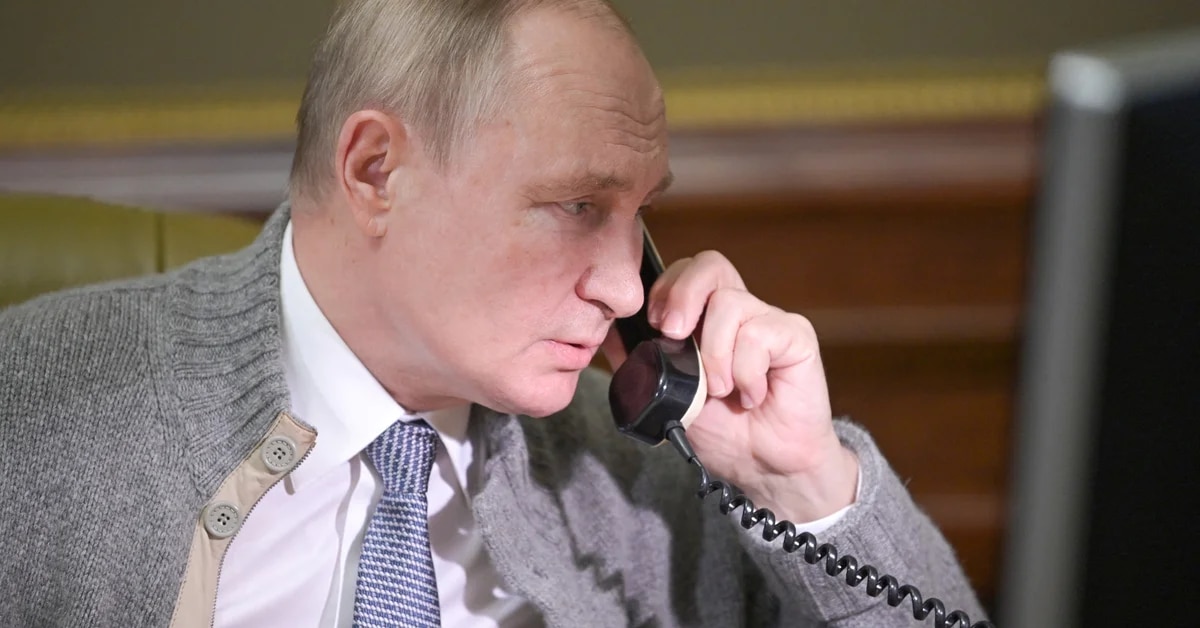 Putin’s Supreme Court ordered the closure of Memorial, an NGO emblem of individual freedoms in Russia 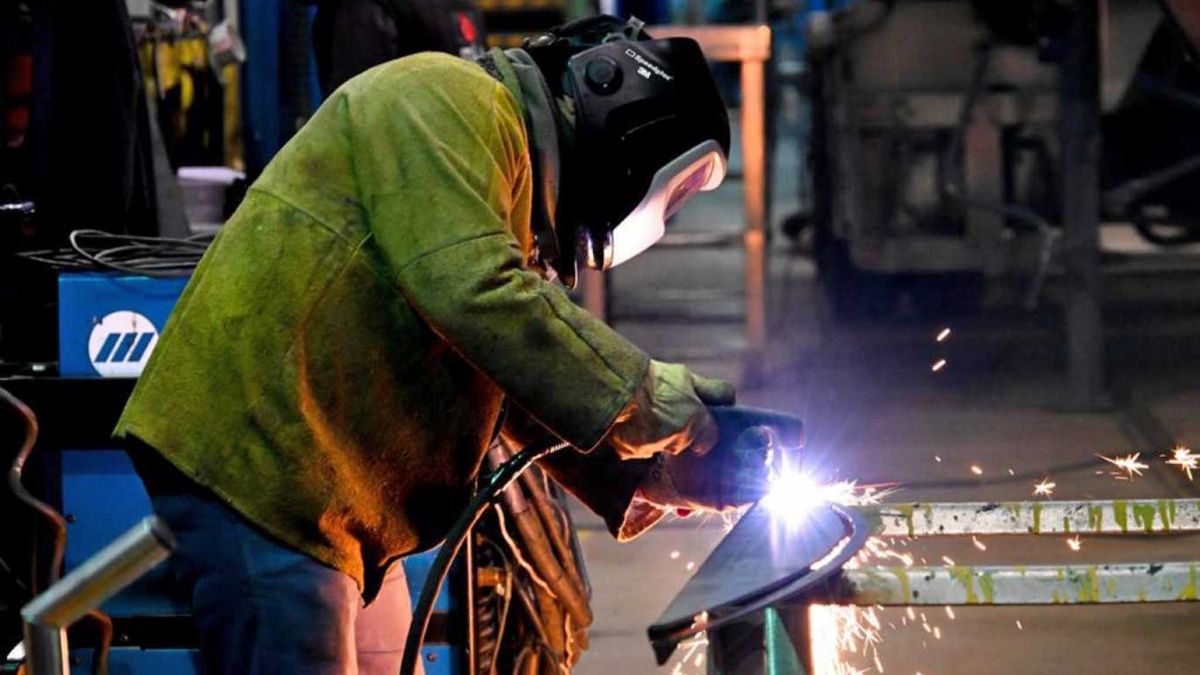 Industry fell 5.7% monthly in October, the most important drop since May 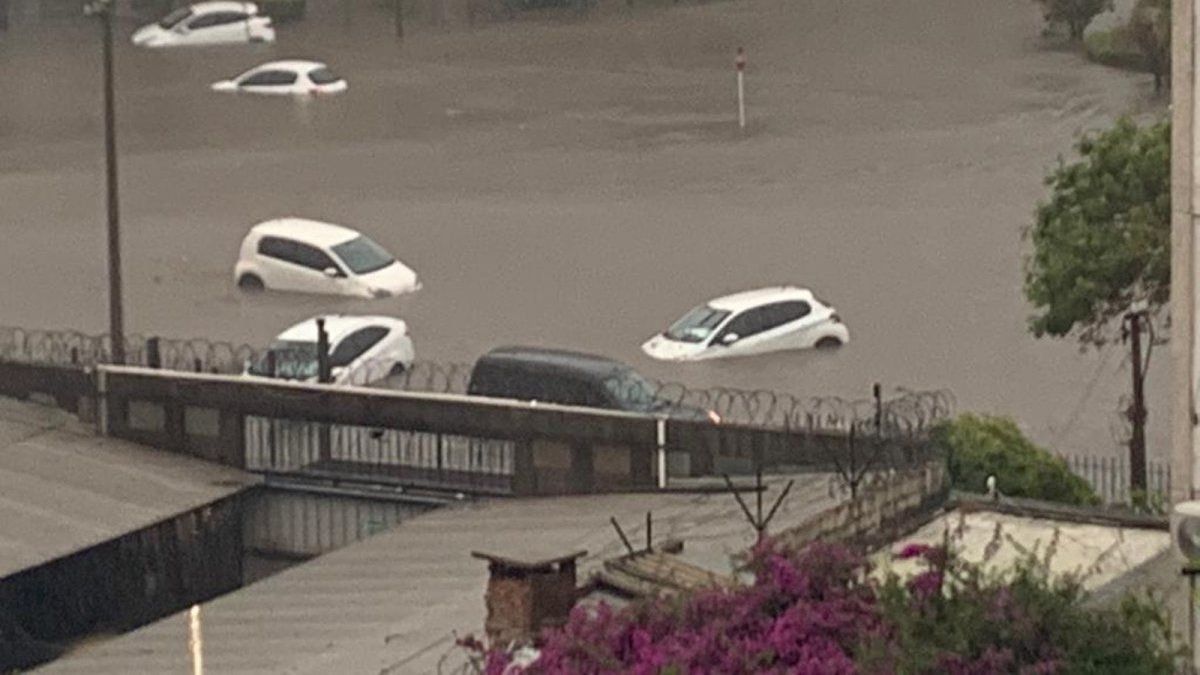 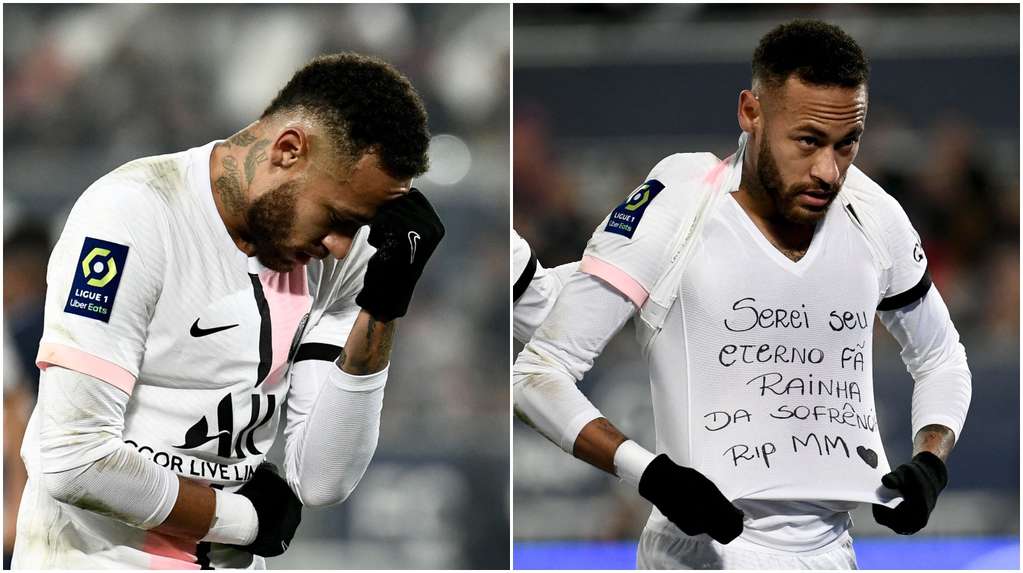 Neymar paid a moving tribute to Marília Mendonça, the singer who died in a plane crash