SAUDI ARABIA.- Saudi authorities released Princess Basma bint Saud Al Saud and her daughter Suhoud, who had been detained since March 2019 in Al-Hair prison. The businesswoman and human rights activist The 57-year-old had already asked King Salmán in April 2020 to release her for health reasons.

The one who announced the release of the princess and her daughter was the NGO ALQST for Human Rights, who have supported both women. “He was denied the medical attention he needed against potentially life-threatening conditions,” the group noted. “At no time during her detention were charges pronounced against her,” they added. The women could not receive visits while they were imprisoned and since their arrest they have been unable to contact their family for almost a month. For now, Saudi authorities have not referred to the decision to release mother and daughter after almost three yearsThe details of the release have not been known either.

Basma bint Saud is the youngest daughter of King Saud of Saudi Arabia, who abdicated in 1964, the same year the princess was born. She is divorced and has five children. One of them is Suhoud, with whom she was detained in the dreaded Al Hair prison. His daily life was spent between Saudi Arabia and England, where he also kept a residence permit with his daughter.. In both countries he did business, and he never stopped dedicating himself to the defense of human rights.

Mother and daughter were arrested in March 2019, when they were about to board a plane that would take them to Switzerland, since Princess Basma bint Saud required medical treatment, according to a source close to the family. It was speculated that Saud had a heart condition, but that was never confirmed by those close to him. Anyway, that day in Jeddah, Saudi Arabia, they were intercepted by nine armed men, and then taken to Al Hair. The princess is believed to have been detained for her feud with Crown Prince Mohammed bin Salman, whom she repeatedly criticized. In a written testimony sent to the United Nations in 2020 by her family, and accessed by AFP, it is stated that the princess had been detained largely because of her “open criticism of the abuses” committed in Saudi Arabia. Still, and surprisingly through Twitter, Basma bint Saud wrote an open letter to King Salman and his son in 2020, asking them to release them.

During 2020 there were also other “real” arrests; In March of that year lThe royal guard captured King Salman’s brother and nephew, after being accused of having instigated a coup against the crown prince, according to AFP. The authorities have waged a campaign against critics of power, and it doesn’t matter if that includes royalty, activists or religionists. According to the British NGO Great Liberty, 12 members of the Saudi royal family are “prisoners of conscience” and are in captivity. 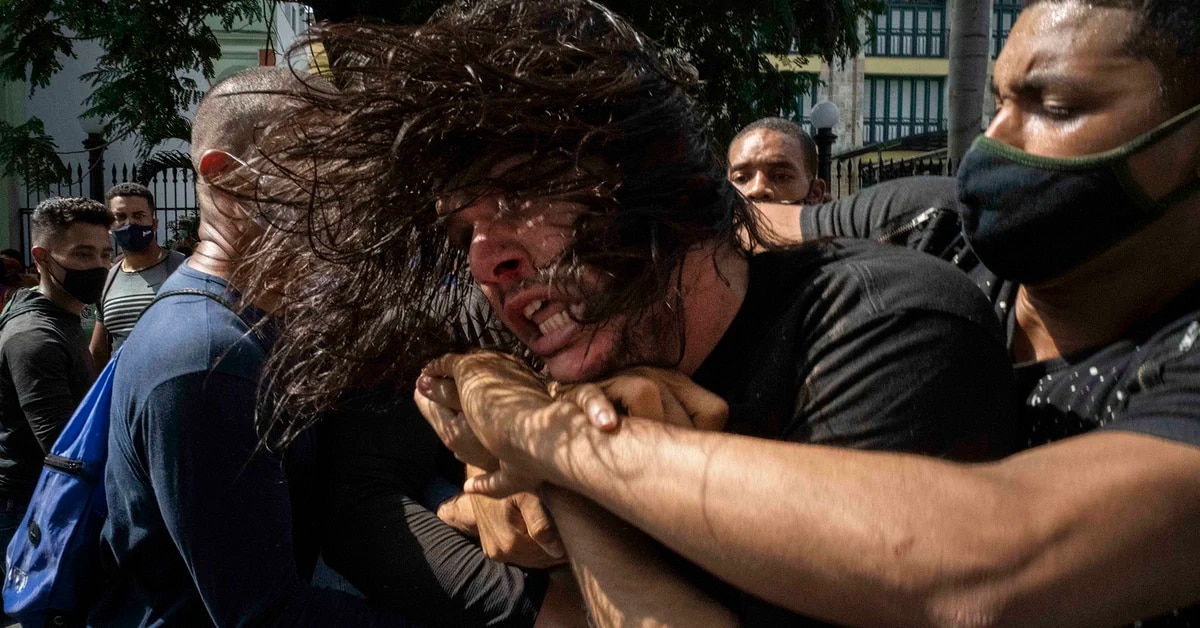 The US criticized Cuba after the convictions of those who exercised the right to protest on July 11: “The world sees these injustices” 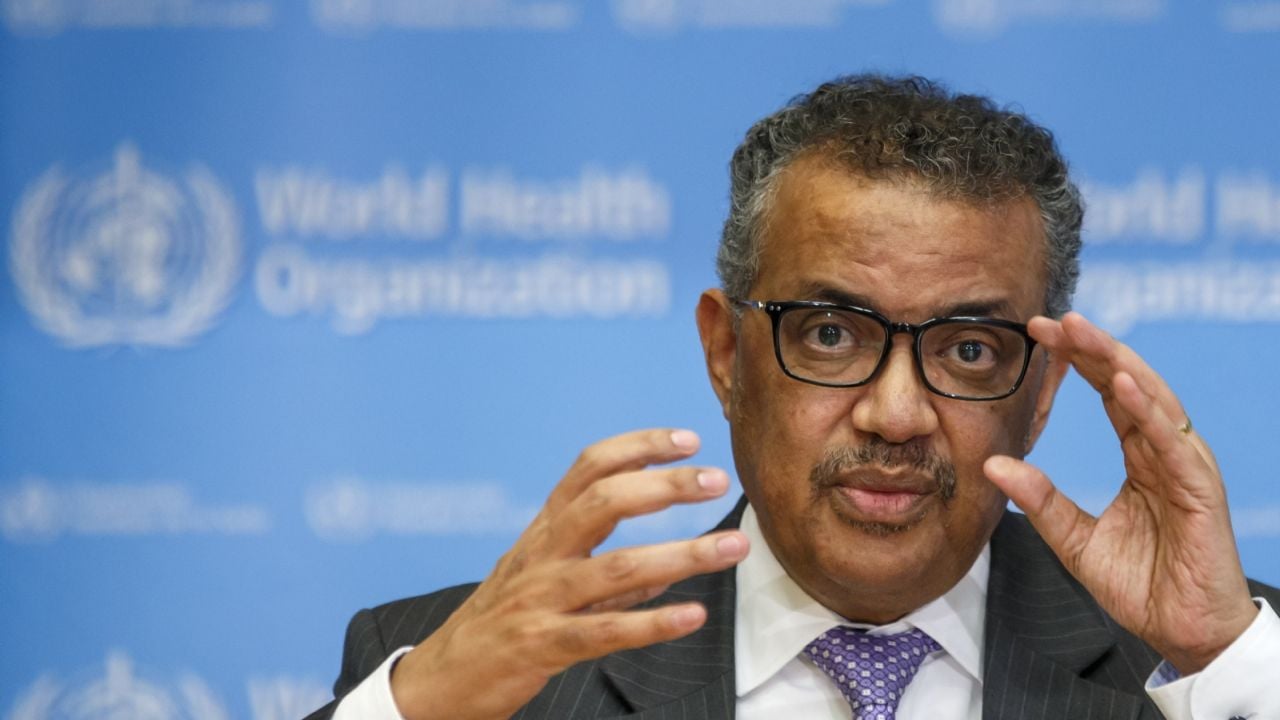 Omicron: why the WHO skipped letters of the Greek alphabet to name the new variant 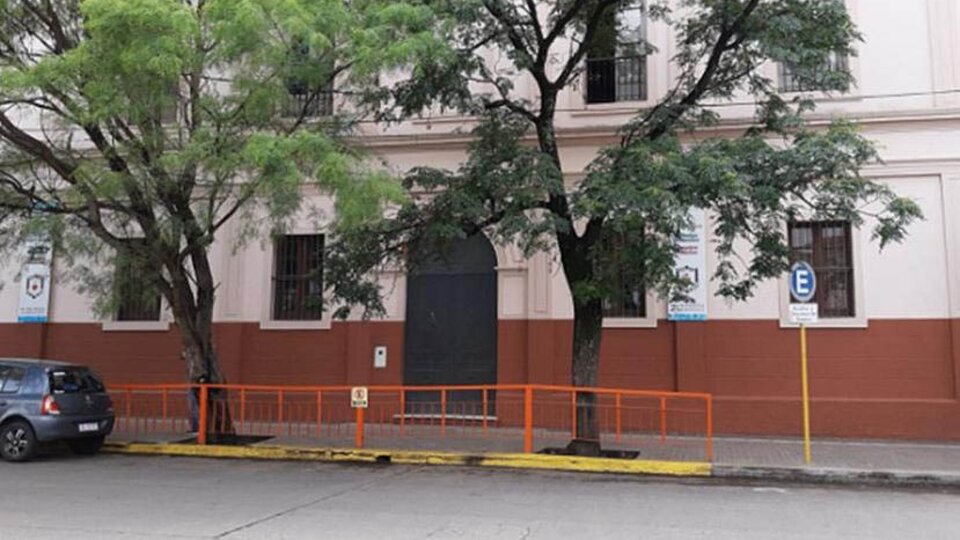 Covid: more than 90 infections and 800 people isolated by a party for graduates in Córdoba | Alarm for the high possibility of an Omicron outbreak