Lemon, an Argentine company that provides services with cryptocurrencies, announced the launch of its Lemon Card. It is an international Visa debit card that will allow you to use cryptocurrencies to pay in shops around the world and will return 2% of the amount in bitcoin (BTC).

“Living in the crypto world that we all want” is the main door that this debit card opens to Lemon users in Argentina, its CEO, Marcelo Cavazzoli, told CriptoNoticias.

The Bitcoin and Ethereum logo on a corner of the Lemon Card already says a lot about the role it will fulfill. In this first stage, the card will give the possibility of paying in all the businesses in the world that accept Visa (there are more than 60 million) with Argentine pesos. In mid-November, in the second stage of the launch, the option to pay directly with stable cryptocurrencies will be added.

Finally, there will be a third stage in the future. In this instance, the user will be able to “choose the order of priority and limit of each cryptocurrency to pay,” while the merchant will receive pesos thanks to an automatic conversion made by the application when processing the payment.

Lemon “rewards” its users with bitcoin

With every operation you perform, each user will receive a cashback or 2% return in bitcoin. In turn, this return of funds automatically triggers the Lemon Earn, an app feature that generates weekly income for as long as funds are kept in the account.

The idea of ​​this “award” is “to fill Argentina with bitcoins”, they say from the company. In addition, they highlight that with this “people who do not have cryptocurrencies can still have the first in a way in which they feel comfortable.”

The plastic, which has no maintenance cost, will be available to request from the app this Monday, November 8. Currently, 100,000 people make up the waiting list to have the card, and the 500 best ranked in the platform community received it in the previous days as a pre-launch.

An innovative card to use your cryptocurrencies

As reported by this media, another Argentine exchange launched in August a prepaid card to buy in pesos with the funds deposited in the account. However, to do so, you have to sell the cryptocurrencies first and load that balance —in pesos— into the card’s account from the platform.

This has to do with one of the main novelties raised by the Lemon Card, says its CEO. First, the card works directly with the balance that is in the wallet, without the need to preload money to use it.

On the other hand, in the short term you can even pay with cryptocurrencies. This means a great help for users, but also for merchants, who “do not need to know about cryptocurrencies to integrate these payments.” In the first experiments in San Martín de los Andes, Cavazzoli says that many businesses preferred to charge in cryptocurrencies or buy them as soon as they received their payment in pesos through Lemon.

Behind the scenes of the Lemon Card

Marcelo Cavazzoli explained to this medium that they took into account the opinion and demands of the Lemon community for this project. Now that the card is ready and the logistics for its distribution are underway, “the expectation is enormous,” he says, although he remarks that the operational part for all users to have requires a gymnastics that must be oiled.

The creators of this product also emphasize that it can be used as a CVU (Uniform Virtual Key), as a non-bank digital account, and linked with a QR code through specific platforms. to even pay services and taxes and receive a return in bitcoin. Likewise, they also make it clear that “all funds deposited on the platform are protected.”

Ultimately, and with obvious emotion, the businessman assures that this is a way of “putting cryptocurrencies to real use.” In this way, “something that previously lived in the cloud, in the digital world, today people can touch and use it on a day-to-day basis. It is no longer something from another universe, and Lemon is the bridge that allows you to use them. 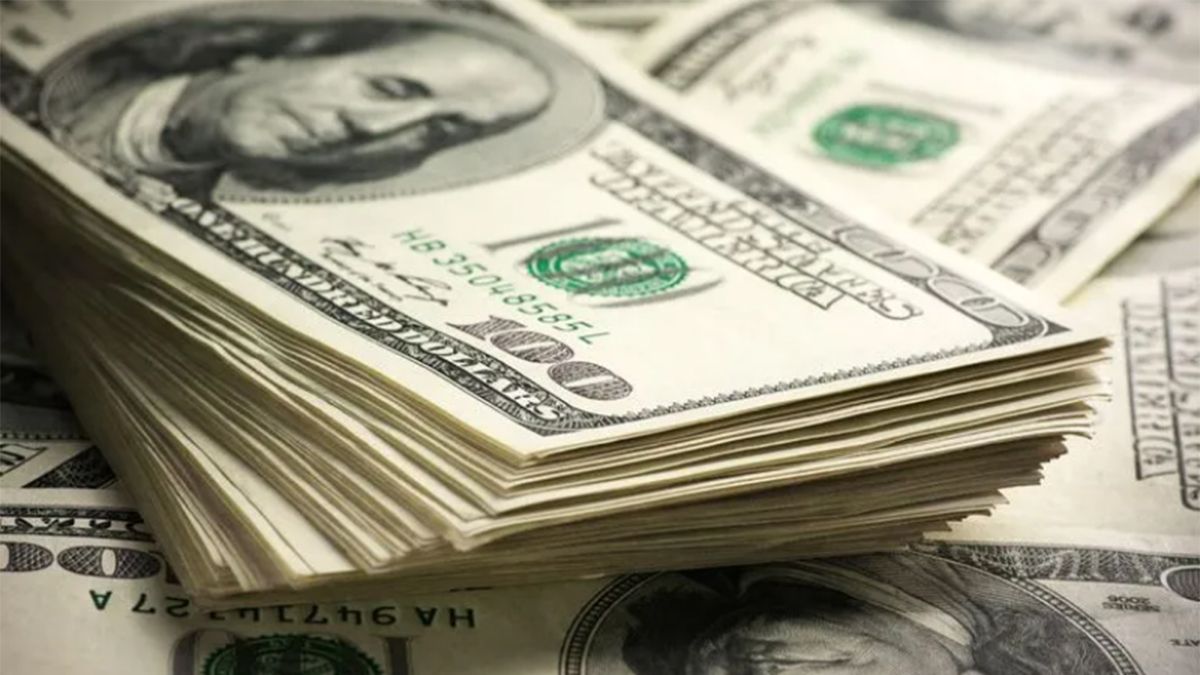 What happened to the dollar after the legislative elections 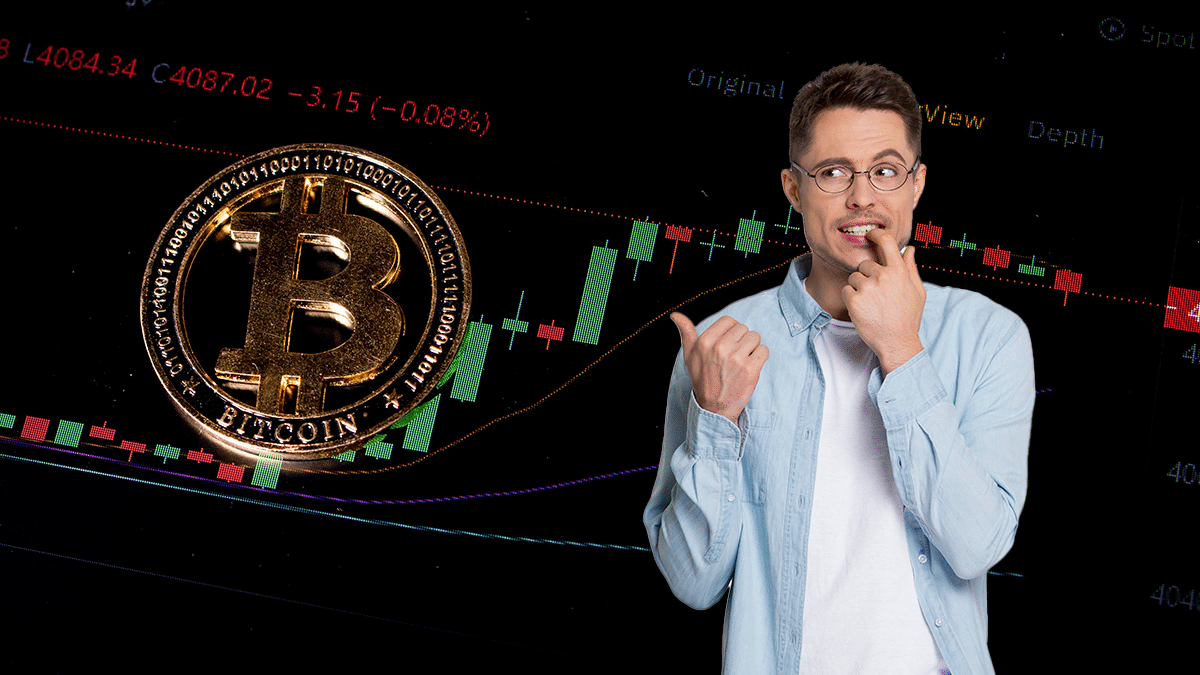 Where is the price of bitcoin going? Professional trader makes his analysis 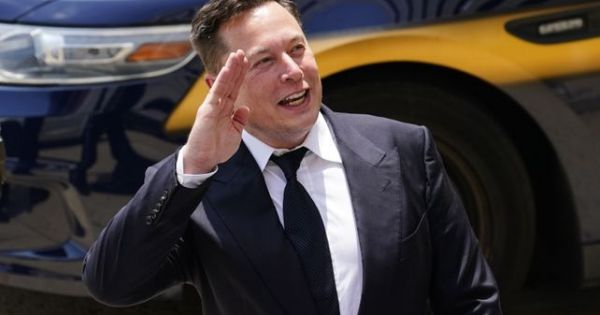 The definitive list of the 10 richest men in the world: are there Argentines?