JUNE 2015. The cover of one of the most famous magazines surprised every corner of the world. Nobody knew the name of the protagonist: Her name was Caitlyn Jenner and she was the woman who had left Bruce Jenner behind, the stepfather of the renowned Kardashian who was an Olympic champion in decathlon in the 1976 Montreal Games.

The cover of that issue of Vanity Fair, the publication that made celebrities, became historic. “Call me Caitlyn”reflected the main title, in a statement as strong as it was restorative. In that way Caitlyn made it known that she was a transgender woman and she was liberated with her new life.

At that time, aged 65, Caitlyn was telling the entire planet that her life until then had been a lie. And it was a break: it became an activist leader of the trans community in every part of the world, a symbol of the fight for the rights and visibility of transsexual people.

“I’m so happy to live my true self after such a long struggle. Welcome to the world, Caitlyn. I can’t wait for you to meet her.”Jenner wrote on her social networks. His choice of life had such an impact on a global level that even Barack Obama himself, then president of the United States, dedicated a few words to him: “It takes a lot of courage to share your story.” 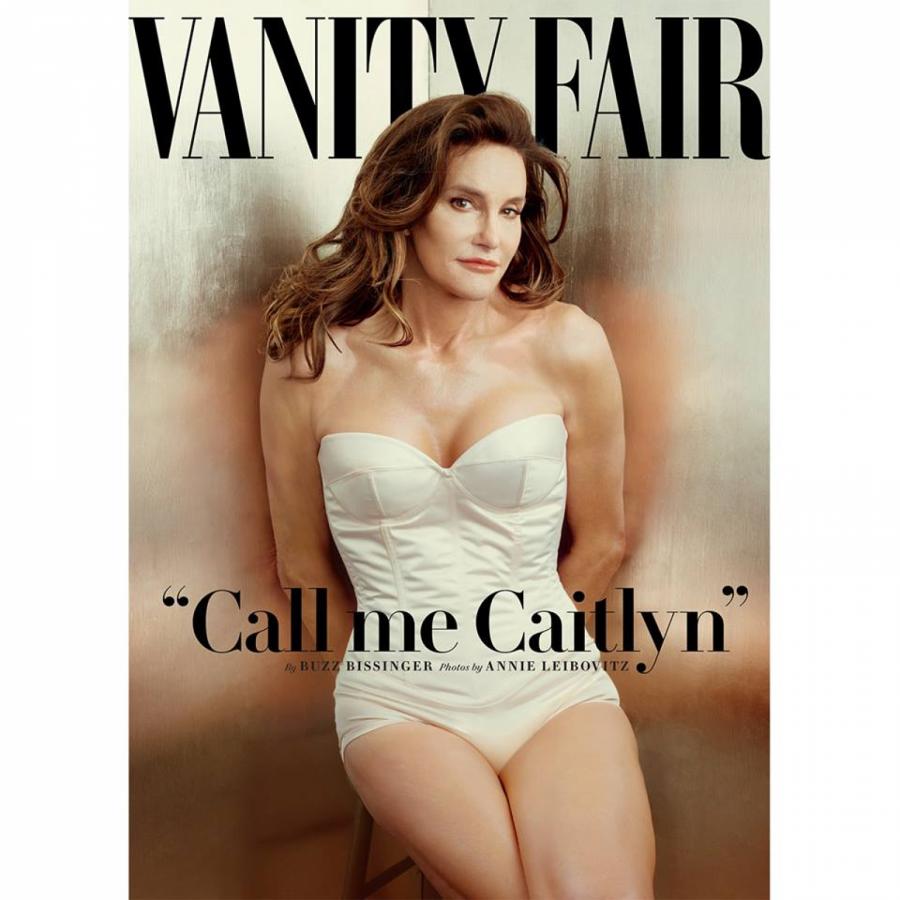 In Montreal 1976 there was a sporting explosion. There, none other than Nadia Comaneci, the Romanian gymnast who hung herself at those Olympic Games, broke in five of the nine medals that he would achieve throughout his sporting career. The eyes of the world were on the new international figure of sport. In another discipline, however, a different myth emerged.

Bruce Jenner, born in New York in 1949, the gold medal was hung in decathlon with world record included. In the middle of the Cold War, the historic athlete was consecrated, with the flag of the United States, in the most difficult and complex test of the Olympic Games. This is how he became a popular idol of his country for sporting merit and for the political value of his conquest: He had recovered the decathlon gold from Nikolai Avilov, the 1972 Munich Olympic champion.

Bruce Jenner, simply put, was a national hero. After Montreal, however, the athlete decided to leave the sport when he was only 26 years old and dedicated himself to making money with his advertising image: made motivational speeches, capitalized on its popularity to the maximum and even participated in series and movies. He had three marriages, the last of them with Kristen Mary Houghton, the ex-wife of lawyer Robert Kardashian, the father of the famous Kardashians. Jenner had a total of six children, two with each of his three ex-wives.

In mid-2015, at age 65, decided to undress that she always felt like a woman and gave Caitlyn life free, in a personal transformation that had already begun in April: “For all intents and purposes I am a woman”Jenner had declared in an interview with the Los Angeles Times after months of speculation in the media about her sexual condition. Caitlyn’s formal introduction did indeed come with the famous Vaniti Fair cover, with an image captured by photographer Annie Leibovitz that reflected the end result of several months of hormone treatment and cosmetic surgeries, especially one of a facial nature that lasted for twelve hours. 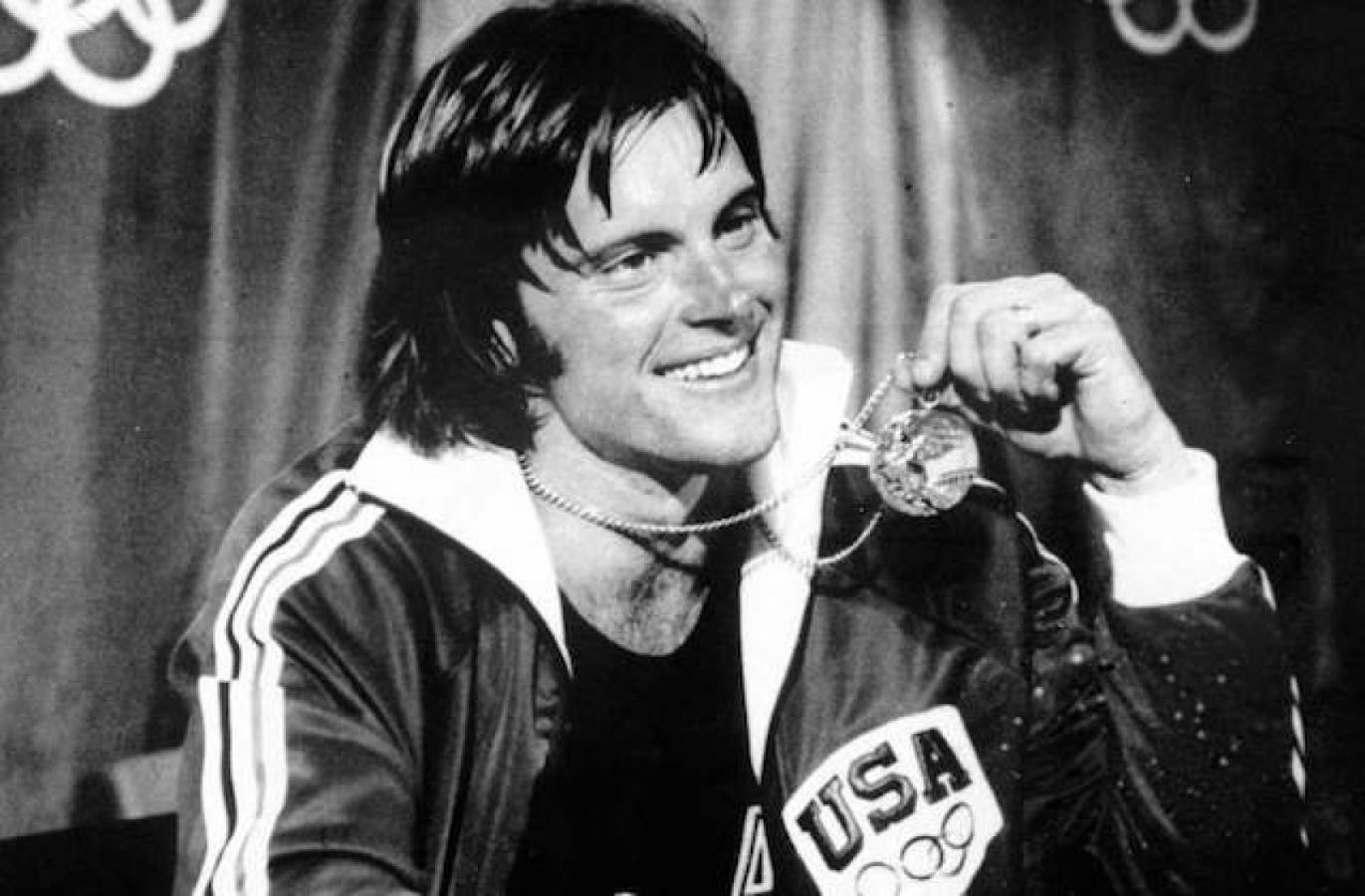 Caitlyn Jenner, after winning gold in the 1976 Montreal men’s decathlon.

After the international bomb that detonated her performance as Caitlyn there were detractors from the world of sport who asked the International Olympic Committee (IOC) that the gold medal he had won in Canada be officially withdrawn. But Jenner bravely jumped the fence: she declared to be a woman engulfed in a man’s body for as long as she can remember.

The courage to freely exhibit your transformation process made her a world-class figure, a transgenerational icon that united two fronts: the success of your career as an athlete, in which he became almost a national hero, and the affection of those who accompanied an open decision that was received with joy by all the transgender community in the United States.

Last week Netflix, the most famous international streaming platform in the world, released Caitlyn Jenner’s special chapter on “Uncovered“, a saga of documentary episodes that narrates particular histories of the sport. 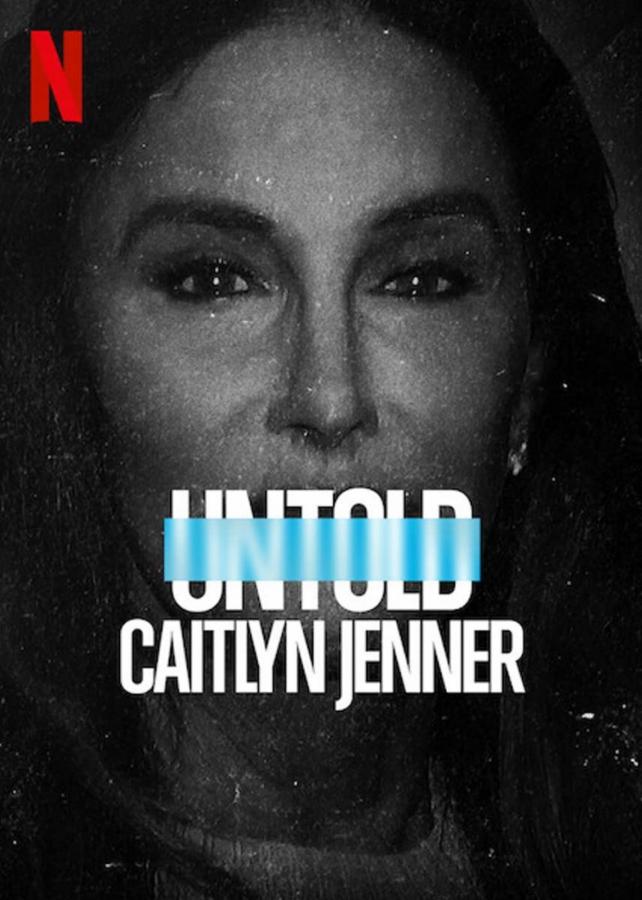 The cover of the chapter of Uncovered with Caitlyn Jenner as the protagonist.

July 30 last no less than 45 years have passed since Bruce Jenner’s feat, the man who tried for decades to bury his identity. “I wanted to keep my inner woman controlled, crushed. I wanted to behave like a real man to prove to myself that this woman did not exist”, he told Rolling Stone magazine years ago.

That he has dedicated himself to athletics is not random. The demand, the harshness of training and the cult of body image have a false relationship with manhood installed. The fact that he competed in the decathlon, much less: the most complicated event in the world of sport is only dominated by the most complete athletes, more powerful and stronger. Only a rock can be consecrated as Jenner did in Montreal.

But Caitlyn, the woman who was always inside Jenner, she resisted all her life to be made invisible. He did not give up. She fought not to be crushed. And, after all, he took center stage in that wonderful 2015, the year in which Jenner finally managed to break free and find absolute happiness. The luminous countenance, the one that appeared on the legendary cover of Vanity Fair, will never go away.

Watch the trailer for the new chapter of Uncovered dedicated to the life of Caitlyn Jenner: