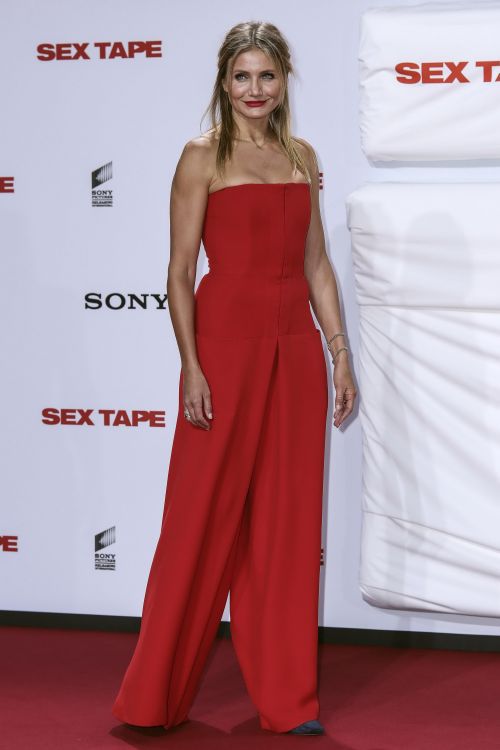 Actress Cameron Diaz said she refuses to do things that society expects of her and that she is not looking for a husband and does not necessarily want children, according to an interview with Marie Claire magazine, in which the American star also said that she is open to scenes nudity from movies, Mediafax reports.

Actress Cameron Diaz, 42, said in an interview with the November issue of Marie Claire that she will not let society influence her personal choices, according to contactmusic.com.

In the past, the star said she does not want to move into her house with a husband and children, but recent rumors about the engagement with her current boyfriend, Benji Madden, vocalist of the band Good Charlotte, show that the idea of ​​a family is not even foreign to the actress.

I live my life, I don’t think about what I should or shouldn’t do in life. We live in a society where everyone has children and wants others to have children. There’s this culture that says celebrities have to be like the rest of the world, so people think, “I have kids, why doesn’t she have them?”, But I won’t do anything just because the world expects me to, Diaz told Marie Claire.


On the other hand, the actress seems willing to offer the public what she is asked about her career. Cameron Diaz had a partial nudity scene in the comedy “Sex Tape”, and the star admitted that she is open to total nudity scenes in the movies in which she plays.

People saw my buttocks. They saw my back from above, they saw it from below. I don’t oppose nudity scenes as long as I’m part of the story. I will do whatever it takes to make things right, said Diaz.

Cameron Diaz, born in 1972, has starred in romantic comedies, such as the highly successful “Something About Mary” (1998) film, as well as the drama Vanilla Sky. eyes ”(2001) and in the franchise“ Charlie’s Angels ”.

Cameron Diaz has also been seen in “Life for My Sister,” “The Box,” and the comedy “Knight and Day,” starring alongside Tom Cruise, as well as “Bad Teacher.” 2011). One of the most recent films in which she starred is the comedy “The Other Woman”, directed by Nick Cassavetes, along with Leslie Mann and Kate Upton, which premiered in Romania on May 9. Also, the film “Sex Tape”, directed by Jake Kasdan, whose cast includes actors Cameron Diaz and Jason Segel, premiered in Romanian cinemas on July 18.