Cameron Diaz, the real reasons why he gave up acting. He said it all! 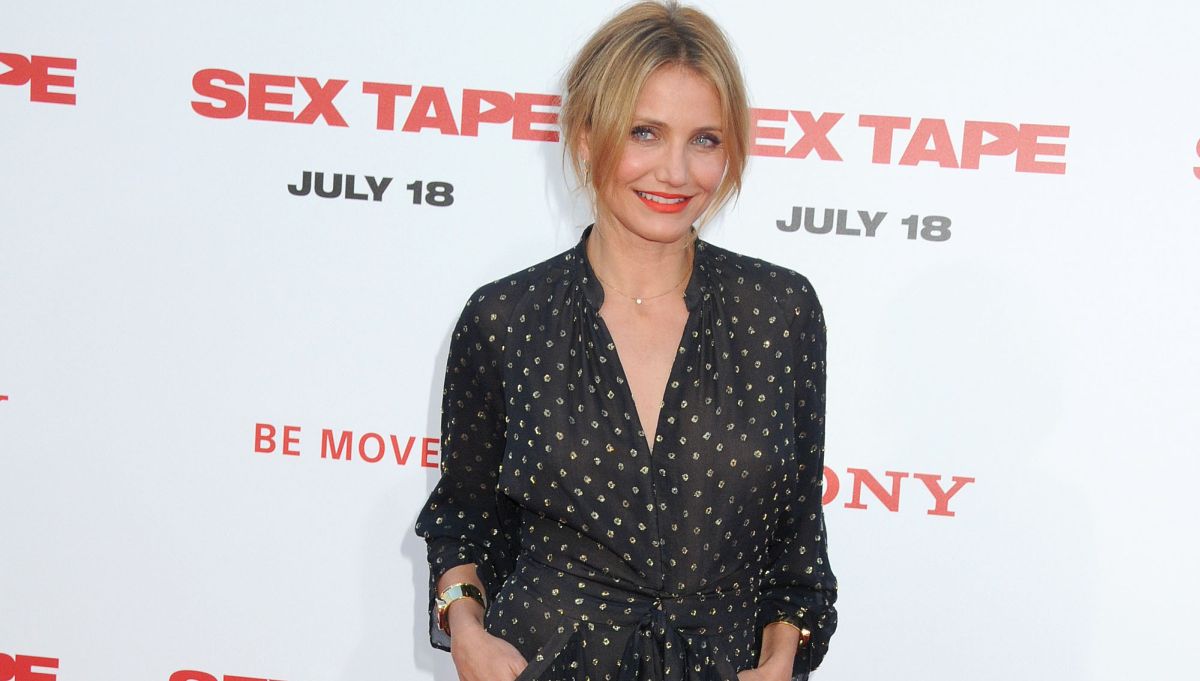 Cameron Diaz surprised everyone when he confirmed in March 2018 that he is retiring from acting. The 48-year-old former actress did not talk much about her decision at the time, but recently expressed her reasons in an interview with Kevin Hart, the show’s host. Hart to Heart.

Diaz revealed that he still loves acting, but has reached the point where he can no longer manage his own life. Asked what influenced her to move away from acting, she said that when you do something “at a very high level for a long time, when you are the person delivering this… everything around you, all parts of you which is not the case, they must be handed over to other people. ” “It’s fun to do, I like to play. I could do this forever. I literally feel like I have unlimited energy and inertia. ”, said Cameron Diaz.

She realized that there are so many aspects of her life that she can’t and can’t handle it, because “everything was so massive.” When asked how old she was when she reached this achievement, Cameron said she was about 40 years old, adding that she has “a lot of wonderful friends and people who have supported her for so long,” but she was around they and other people who did not serve his interests. “But you don’t have time to realize these things if you just go like that unseen.” she said.

Cameron Diaz went on to say that her decision felt like “the best feeling”, and at that time she met her husband, Benji Madden, and they started a family, which resulted in a little girl named Raddix, born in December 2019. “For all these things I did not have time before and not only did I not have time, but I did not have the necessary space to make the right decisions for me at that time”, she said.

Although she has not acted in seven years, she has been busy in other ways. He wrote “The Body Book: Feed, Move, Understand and Love Your Amazing Body” in 2013 and “The Longevity Book: The Science of Aging, the Biology of Strength, and the Privilege of Time” in June 2016.


Share
Facebook
Twitter
Pinterest
WhatsApp
Previous articleJennifer Lopez has adopted a new trend. What the star wore to the meeting with Ben Affleck
Next articleActors Matt Damon and Ben Affleck, screenwriters of “The Last Duel”. The film focuses on Medieval France