The singer Camila Cabello assured that she will continue to spread the real bodies on her social networks, even if she is the target of criticism

After receiving thousands of criticisms for her weight gain, the Cuban-American Camila Cabello He commented in a new interview made this Tuesday, August 3 for ITV’s Lorraine that being at war with one’s own body is a thing of the past, the trend is to love ourselves as we are.

For this reason, she explained that after seeing the bad photographs that the paparazzi published of her exercising with her belly out “I was like, ‘I can’t be on social media today,’ because it makes my brain work really fast and sometimes you just need to take a break.”

Next, the singer and actress reiterated that on the one hand they also serve to do something good like post messages of body positivity and say: “I have cellulite and stretch marks and sometimes I gain weight and that is normal.”

As if that were not enough, the former member of the musical group Fifth Harmony clarified “Social media allows me to take control of my own narrative and share who I really am instead of people telling me who I am.”

Finally this week the trailer of what the film will be was also shared «Cinderella»To premiere on September 3, 2021 on the Amazon Prime platform.

Prince Harry and Meghan Markle visit the WTC in NY 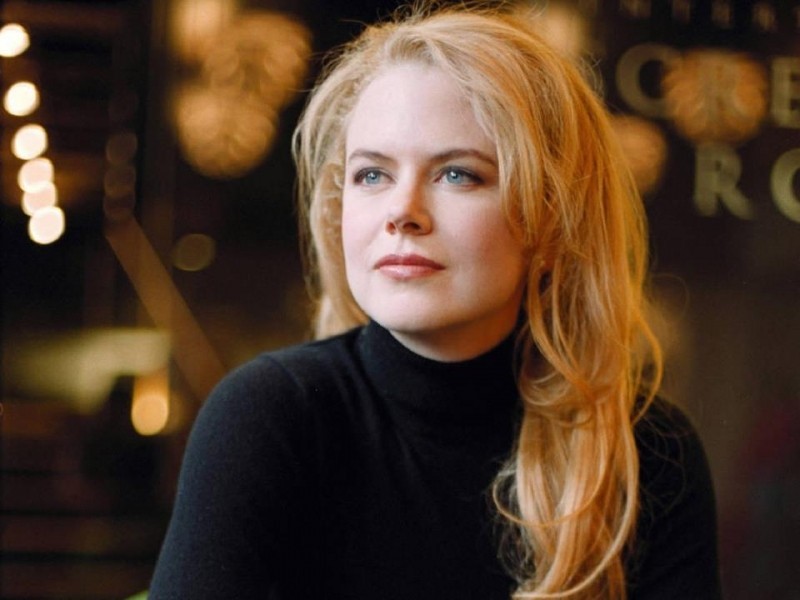