Camila Cabello and Shawn Mendes broke up after two years of relationship, and just a few days after they made everything public, the artist impressed her fans with a change of look.

The 24-year-old singer opted for a drastic change of look a few days after revealing that she broke up with Shawn Mendes. The artist chose to dye her hair in a shade of mint green, thus giving up its natural color.

Read also: Shawn Mendes, revelations about the quarrel with his girlfriend, Camila Cabello: I’m afraid of becoming a bad man

In the images made public on social networks, the singer appears with her hair dyed in a shade of mint green and wears a top with ruffles in the same color, highlighted by a deep neckline.

Obviously, the unique images brought the artist almost four million appreciations, but also numerous comments: “You look so good!”, “Queen!”, “Simply gorgeous!”, were some of the comments left by Internet users.

If at the beginning of the month, Camila Cabello and Shawn Mendes were caught in romantic poses on the beach in Miami, just two weeks later, they announced that they were ending their love affair. Shawn Mendes and Camila Cabello broke up after two years of relationship.

Read also: Camila Cabello no longer hides her imperfections: Being at war with your body is no longer fashionable!

Shawn broke the news on social media, in a message posted by him and Camila. “We have decided to end our romantic relationship, but our love for each other, as people, is stronger than ever. We started our relationship as best friends and will continue to do so. We appreciate your support. now and now. Camila and Shawn. “

Addison Rae explains why she deleted her photo with Bryce Hall

Joint hypermobility: This is the condition that Meghan Markle would have and that her children would inherit with Harry 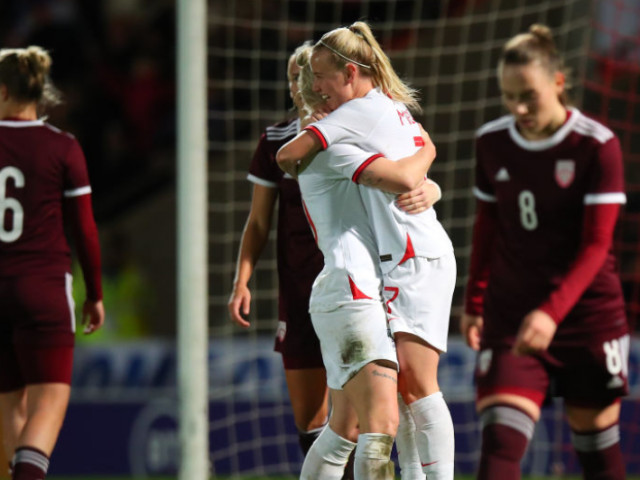