Canada reported Sunday that it has detected its first cases of the new strain of coronavirus, Ómicron, in two travelers who had been recently in Nigeria.

Both patients are isolated in ottawa while public health authorities are tracking their contacts, federal and Ontario provincial government officials said.

“The Public Health Agency of Canada informed me today that testing and monitoring of COVID-19 cases have confirmed two cases of the worrisome Omicron variant in Ontario “Said Health Minister Jean-Yves Duclos in a statement.

“As testing and monitoring continues, it is expected that other cases of this variant will be found in Canada.”He added.

The Ontario government confirmed that the two cases were found in the capital, Ottawa. They are the first confirmed patients of the new variant in the American continent.

On Sunday, the authorities of Brazil reported that a passenger from South Africa tested positive and are investigating whether it is a case of Omicron.

The World Health Organization has listed Ómicron as a “variant of concern” and countries around the world are restricting travel from southern Africa, where the new strain was first detected, and taking new precautions. The WHO says it could take several weeks to know if there are significant changes in the transmissibility and severity of covid cases with the new variant detected.

“So far, there have been no deaths associated with the Omicron variant,” the WHO said in a technical document published on Monday, in which it also gives advice to the authorities to try to stop its advance.

“Given the mutations that could give it the ability to escape an immune response, and give it an advantage in terms of transmissibility, the probability that Ómicron will spread worldwide is high,” says the organization, while expanding the list of countries where the variant has been detected after the first cases in southern Africa this November. 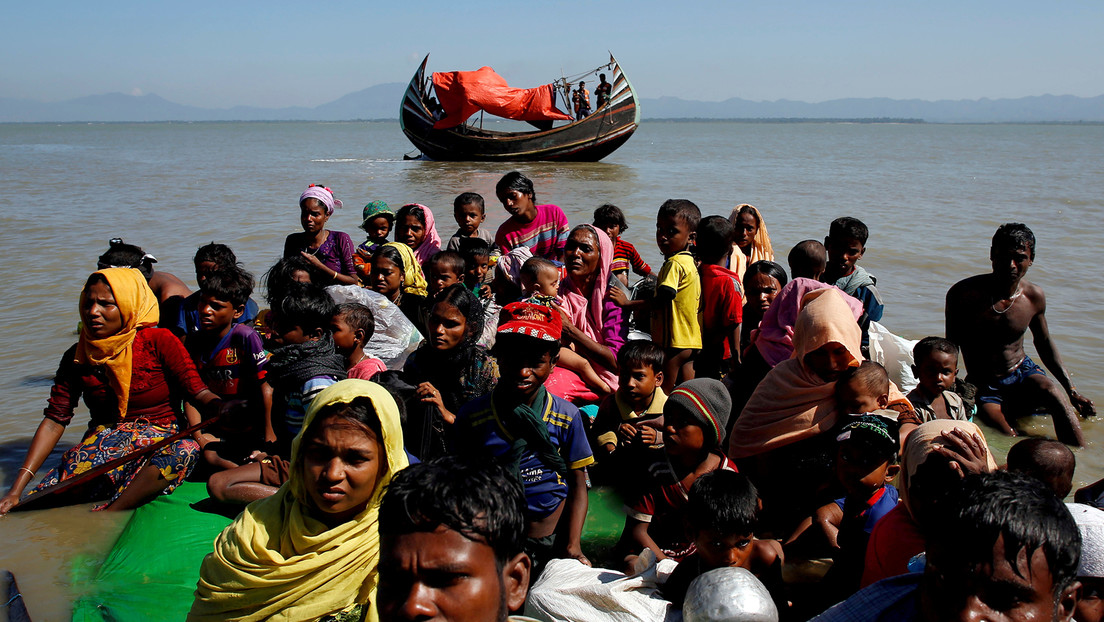 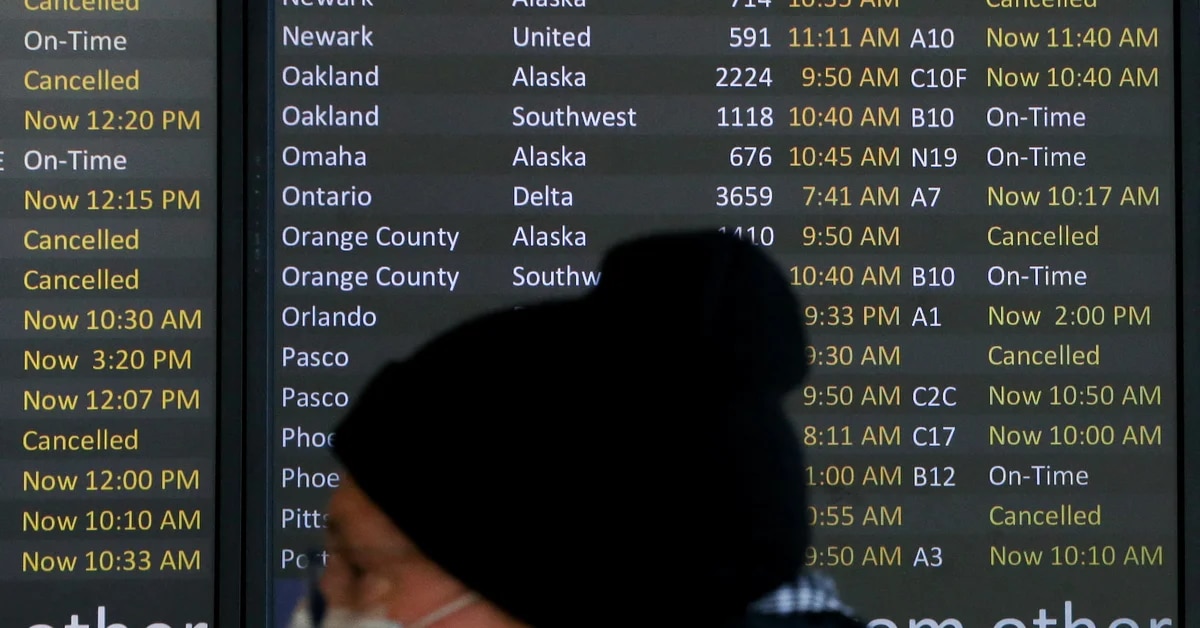 USA: 2,500 flights were canceled on the first day of 2022 due to the advance of Ómicron and the arrival of a snowstorm 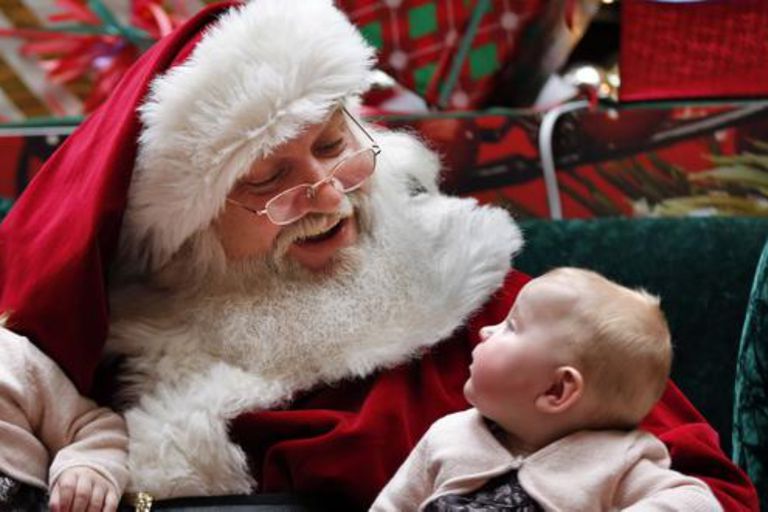 The terrible video of a Catalan hospitalized by Covid: “I didn’t want to get vaccinated, but it’s a mistake”