Lucas Larriera knows a lot about the Moon. He even says it’s the only thing he knows about. You have reason to do so. In 2013 he co-directed with Pepa Astelarra Land on the moon, an investigation that stuck its noses, with a tone that embraced the journalistic and farce, in the mystery about whether the arrival of man on the Moon in 1969 was an american staging in the framework of the space race with the Soviet Union or if, indeed, the astronauts stepped on the surface of the Earth’s natural satellite. A topic that is once again present in Channel 54, in which Larriera continues pulling the reel and (re) discover a story within History. In this case, the Norberto Otero, an electronic technician who with his amateur radio antenna mounted on the terrace of his house in Avellaneda would have captured a NASA transmission different from the one broadcast via satellite throughout the world and of which only a few photos published in weeklies of the epoch.

“When an obsession haunts you, you cannot leave it,” says, words more, words less, one of the radio amateurs interviewed by Larriera in his search for the truth. An impregnable truth, while it is known that archives in general – and audiovisuals in particular – do not enjoy good health in Argentina. They say that Otero, a quiet and mysterious man, one of those who went from work to home and from home to work, even came to the program Circular Saturdays with his material under his arm. Twice, actually, they say it was: the first to show it off and the second to deny it. The rest are all empty that Larriera, in the manner of a detectiveHe will rebuild with the inalienable will of someone who knows that, perhaps, his life has more points in common with Otero than he thinks. Like a grandfather who is also a radio amateur, a family subplot that reinforces the personal character of the project without this implying falling into the topics of the documentary of “I”.

There are documentaries that seek to surprise and others that surprise themselves. Films that are open, free, tied to the random paths of an investigation whose end not even the director seems to know. In that last line you write Channel 54 -title that refers to the channel in which Otero received the signal-, with a story that is left speechless next to the viewer before the new (and few) clues of the case. Two of them particularly attract Larriera’s attention. One is the first mention you hear about that character; the other, that of a spectator Land on the moon who claims to have worked on the channel that broadcast Circular Saturdays and remember perfectly what happened. Remains to know how much of all that is myth and how much real, at what point the fantasy intersects with the material.

But did Otero really exist? Yes, and he passed away a few decades ago, as his neighbors agree. Was it technically possible that you saw that broadcast? Experts in that technology say yes, that even at that time a home computer was enough to talk to someone from, for example, Antarctica. Then, Why was it denied? Is it true that you were contacted by NASA itself to work with them? And that you went through the United States Embassy several times? Did the media give you room for the true potential of what you were claiming, or was it another way to breathe air into a moon landing that dominated the agenda of newspapers, magazines and channels for long weeks?

Mainly nourished by testimonies of radio amateurs and lovers of space, to which some fictional recreations are added to complete the audiovisual holes, Channel 54 ends up bumping into the wall of the unverifiable. A destination that matters little, because here, as in any trip, the route matters more than the place where you arrive. 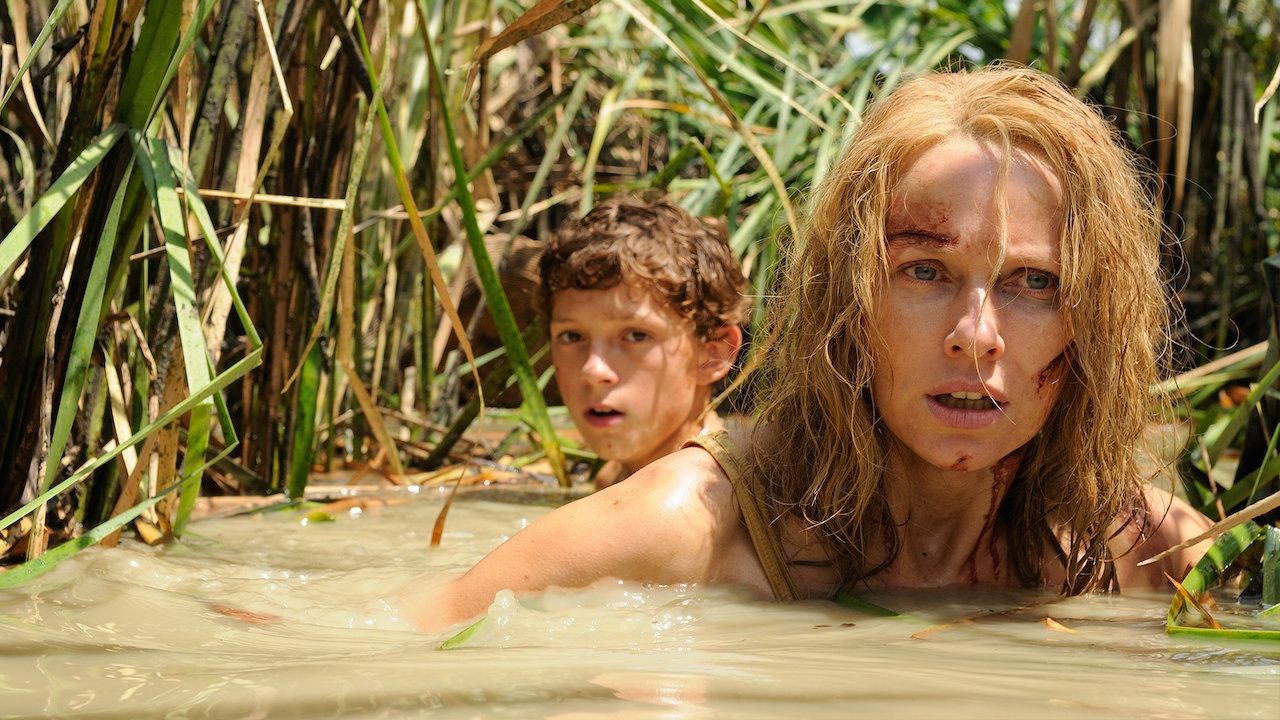 3 true story dramas on Netflix that will make you cry 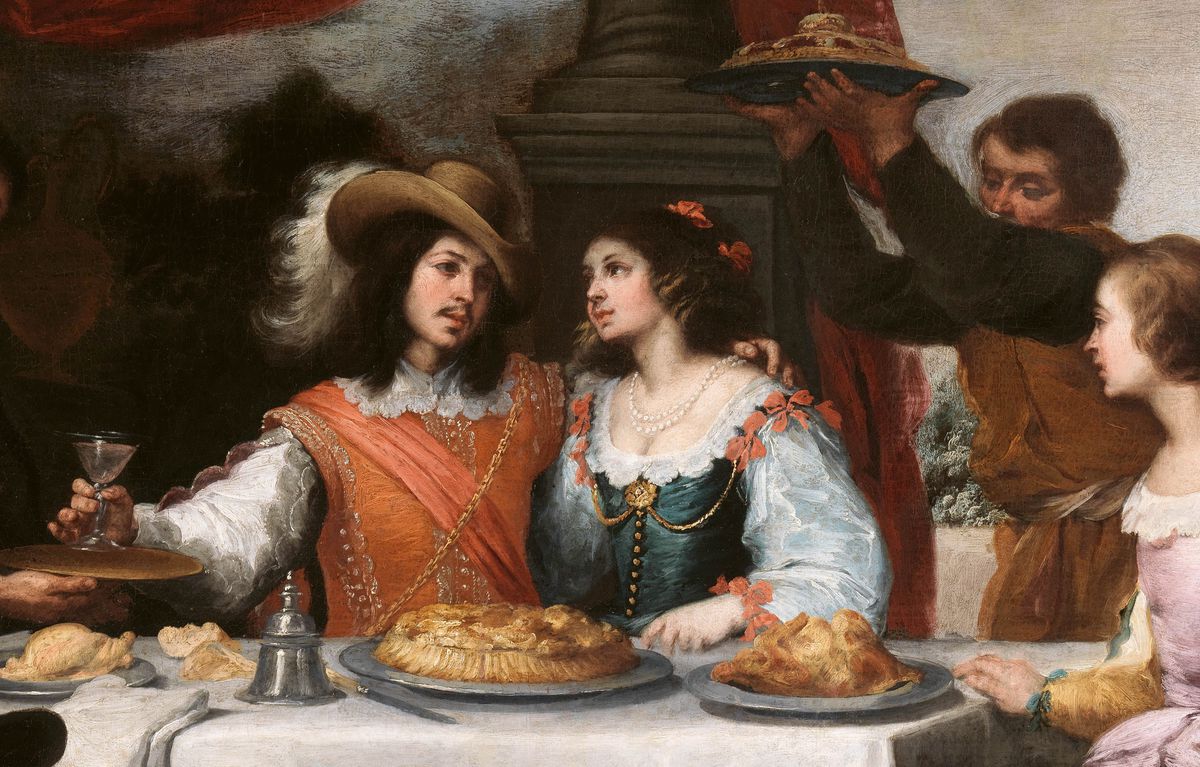 The big screen of the 17th century | Prado Museum | Culture