The success of Candy Crush Saga, a very popular mobile and PC game among casual gamers, will become the protagonist of Candy Crush All Stars US, a championship to find the best player in Candy crush. There is a whole professional community around the title of King, and this tournament will be hosted by Khlo Kardashian, a well-known face on American television. The tournament will start on September 23 and be open to all players who beat level 25 of Candy Crush Saga on iOS or Android.

“I love competition and I am a huge fan of the game”Kardashian said with the news. “Anyone who knows me knows that I think I am the most competitive in my family, and this is no different in Candy crush. Gambling has always been an outlet for my competitive spirit. The All-Stars tournament gives me the opportunity to take my skill to the next level. “

Candy Crush Saga It is a phenomenon that since 2012 has attracted billions of players from around the world and even today it is among the most played mobile games every year. After the qualification phases, the quarterfinals, semifinals and the final will be held in November.

“For almost 10 years Candy Crush Saga has been one of the most popular mobile games in the world and hashas been downloaded more than 3 billion times“says Todd Green, head of Candy Crush Saga. “We are excited to kick off the tournament and see who deserves to be the Crusher number 1 in the country. “ 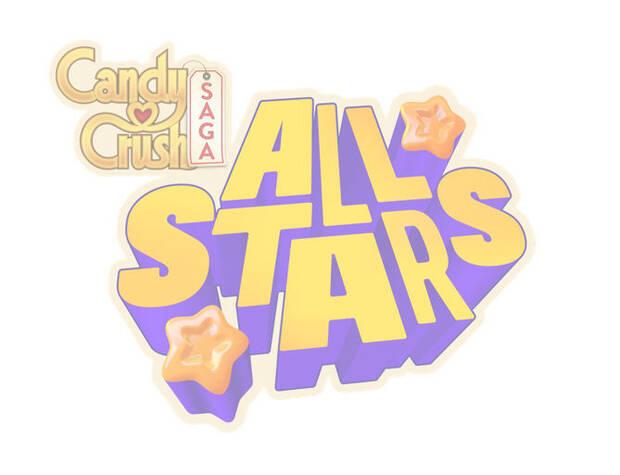