Cardano, Binance Coin and Avalanche excel throughout the week rising up to 100%


During the past week the entire crypto market showed an upward trend due to the intense rally of Bitcoin, which finally reached the $ 50,000 mark and with it the market in general jumped on the wave and three tokens stood out, with revaluations greater than 100%: Cardano (ADA) 42.1%, BinanceCoin (BNB) 24.3% and Avalanche (AVAX) 117.8%.

In the third trimester, Cardano finalized its plans to become an Ethereum-like smart contract platform through its “Alonzo” update. As a result, ADA’s speculative offerings, along with investor sentiment, increased significantly. 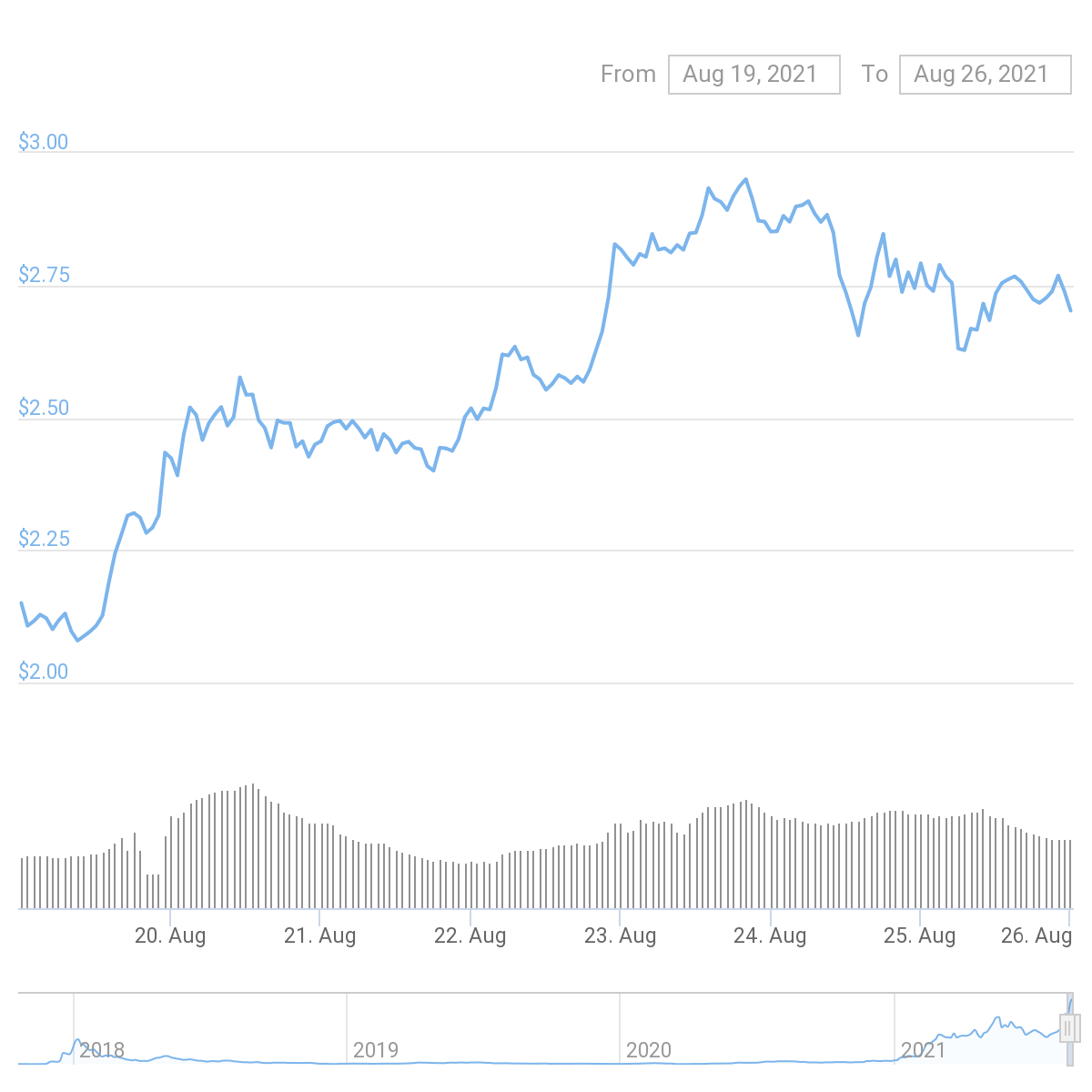 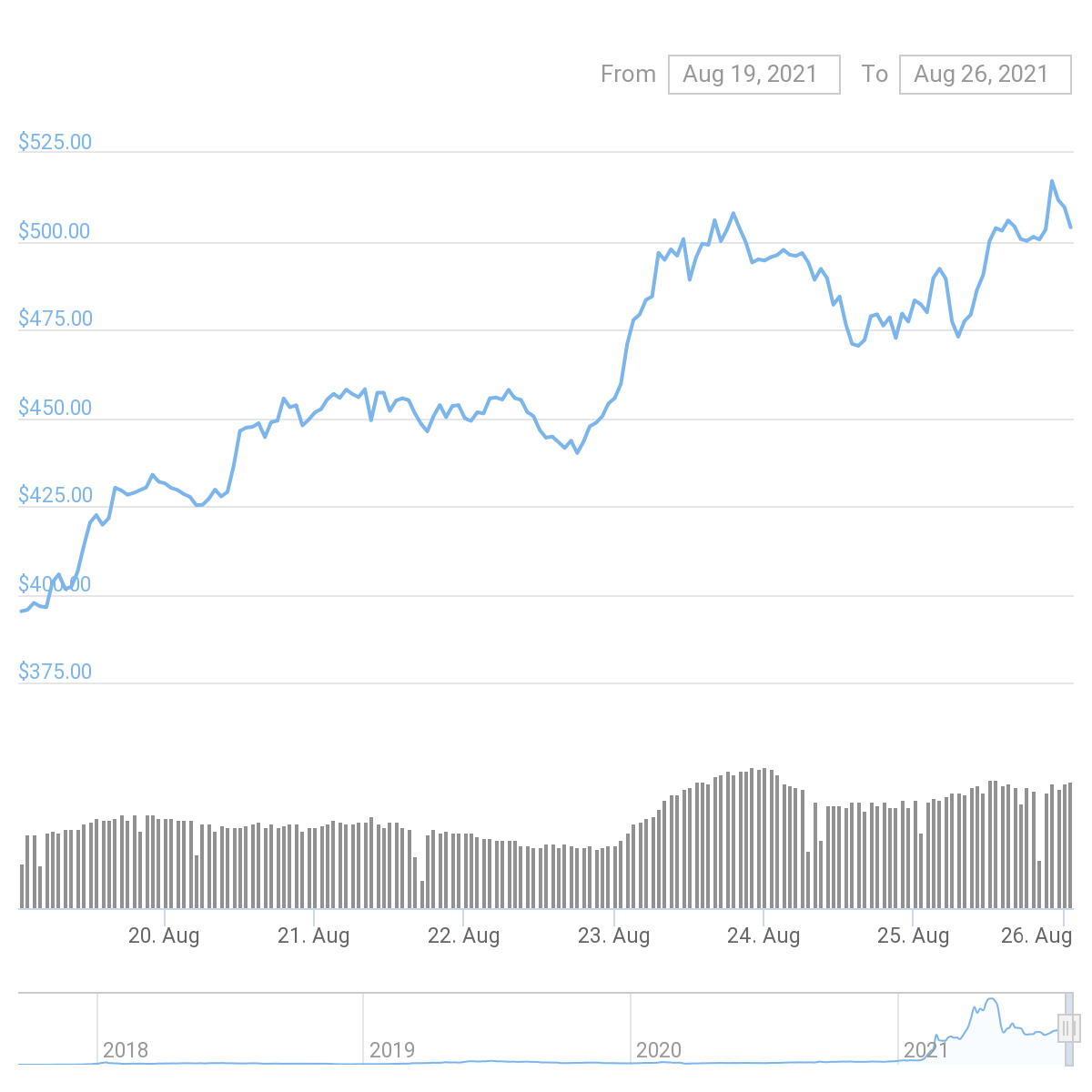 The AVAX token is Avalanche’s internal payment method, and is used to collect commissions during transactions, as well as for incentives and related purposes. Users can receive passive income by blocking their coins on the network. 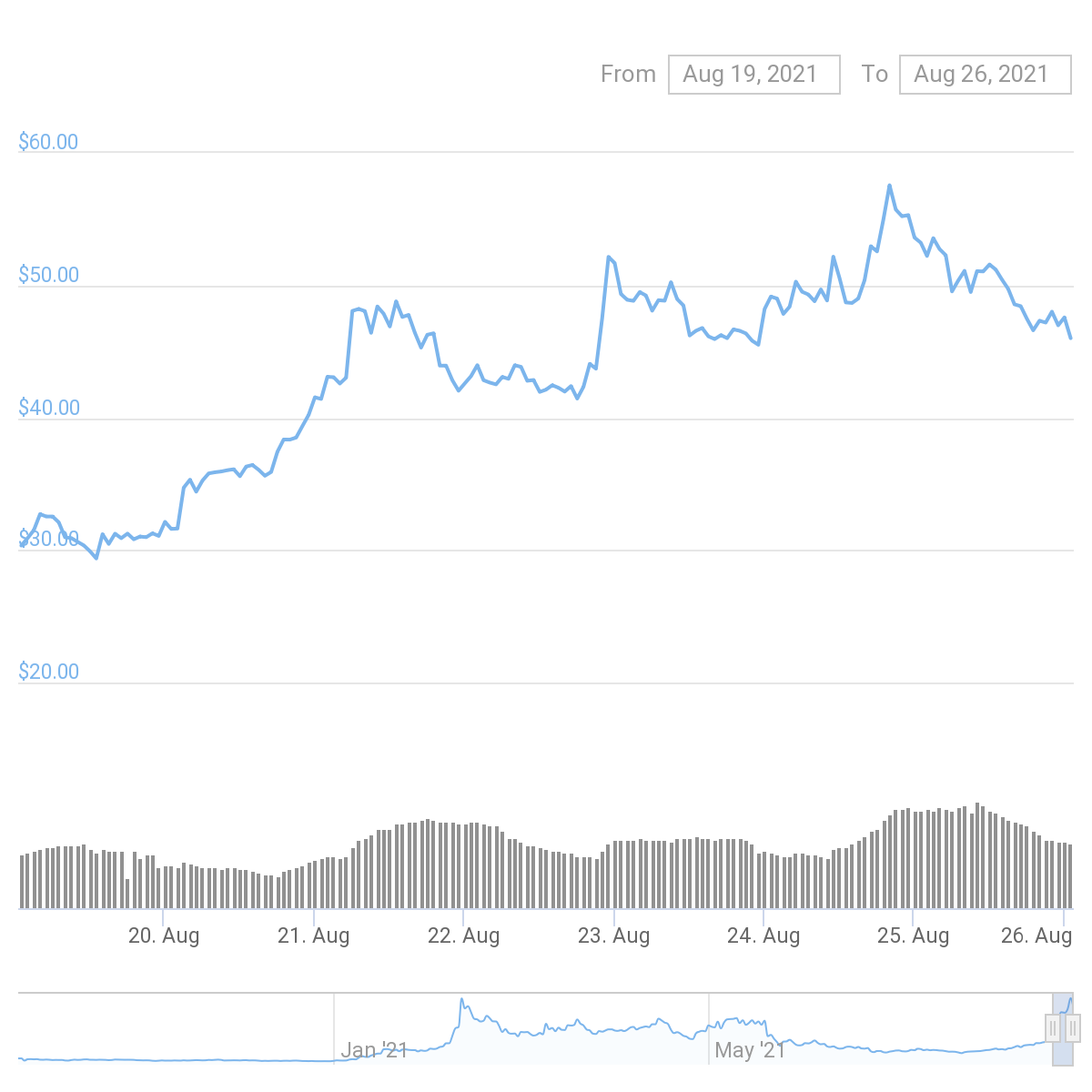