The Microsoft Store continues to bring together new applications. After the arrival of different browsers, Adobe apps and countless other apps arrives CCleaner. The classic optimizer reaches the Microsoft Store as reported by Softpedia to try to reach more people, although there have been lights and shadows with this app from Piriform Software.

This optimizer, which was listed by Windows Defender in the past as a potentially unwanted application, try to regain the old fame of Windows XP and such. Really, the best optimizer is Windows itself and third-party apps sometimes hit where they shouldn’t. In addition, CCleaner had a healthy habit of installing other travel companions with its installation, fostering user discomfort.

CCleaner has now passed Microsoft Store checks and will abide by Microsoft’s guidelines. We will see if this makes the app usable by users. Again, we do not recommend using optimizers, but, it may be interesting for you to search for drivers or uninstall certain apps.

It is incredible to see how the Microsoft Store finally begins to work as it should. The Redmond giant has had to struggle to convince the developers and after multiple attempts it seems that even companies like Epic Games trust Microsoft. 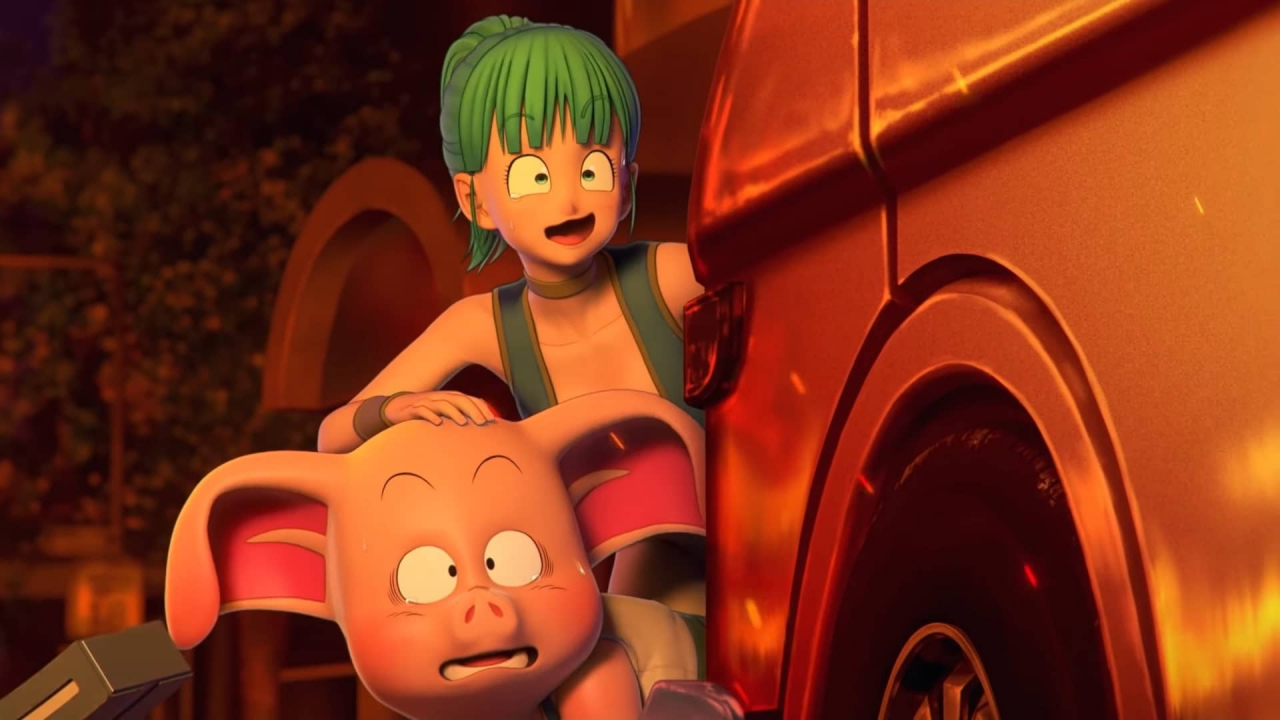 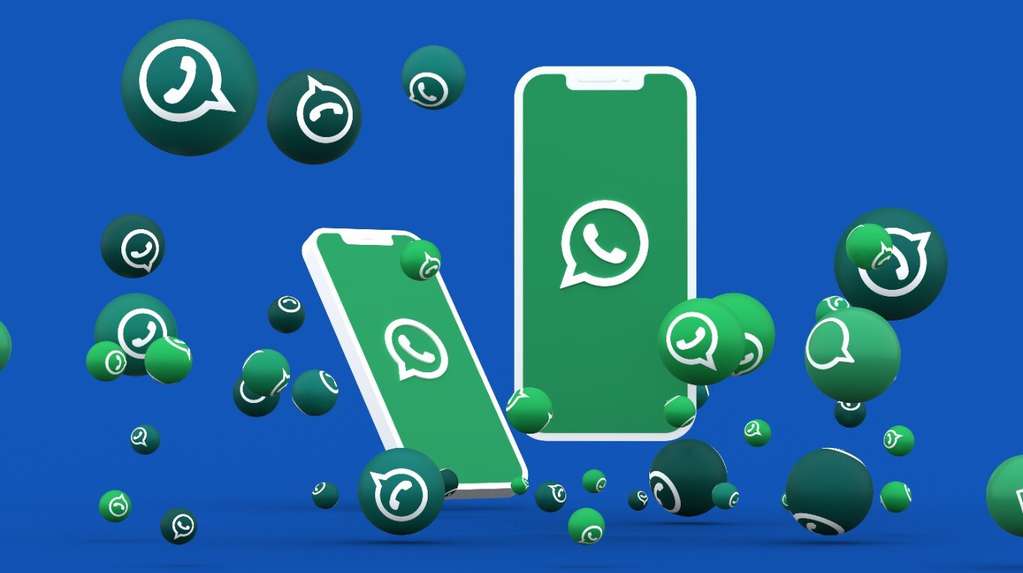 WhatsApp has new emojis on Android: how to activate them 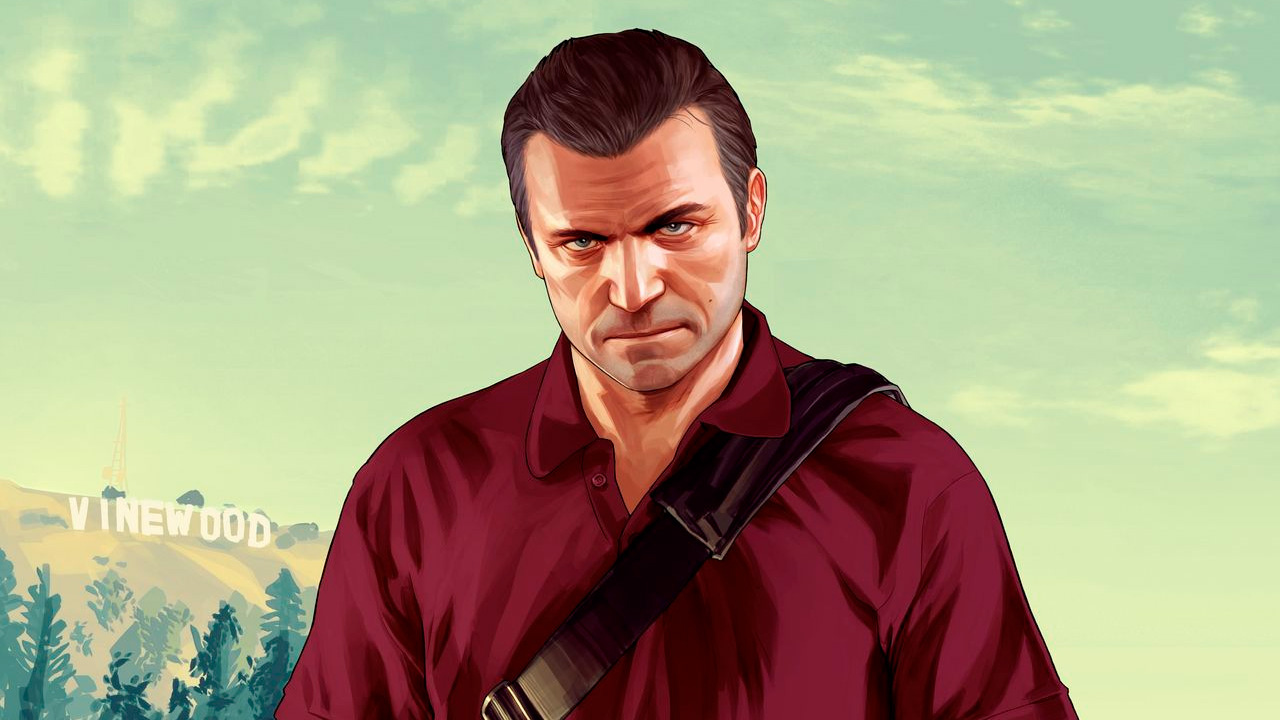