Axie Infinity, an NFT monster fighting game, has been gaining fame with over $ 600 million worth of Axies bought and sold in the last month. Each Axie is a non-fungible token, or NFT, minted on the blockchain of Ethereum (ETH). Similar to Nintendo’s Pokémon series, Axies come in different types of rarity, with different strengths and attributes, with the strongest fetching very high prices in the game market. Players win the token Smooth Love Potion (SLP) for completing daily missions, defeating monsters and fighting other players in Arena mode with their Axies. SLPs can be sold for fiat or exchanged for other cryptocurrencies.

Due to the high initial cost of buying / borrowing / raising Axies, lately in-game teams have been formed to fund other players’ start-up expenses, or offer them scholarships, in exchange for a portion of their SLP winnings. One of these teams is Crypto Gaming United, or CGU, based in Singapore, which has about 100,000 users on his Discord channel and regularly searches for new scholars on the official Axie Infinity Discord.

In a statement sent to Cointelegraph, Sergei Sergienko, co-founder of CGU, explained that players do not have to pay anything to start playing. Instead, CGU finances all the costs of the characters through a grant, which can amount to USD 4,000 per player. What’s more, CGU provides education and mentoring to its associated players to improve their cryptocurrency knowledge and gaming skills. In return, CGU takes a commission of 50% of the player’s winnings, part of which is issued to investors of the CGU token; then 5% of the proceeds go to local management in the countries where CGU operates, with players keeping the remaining 45%. In addition, the company is currently testing a 3% to 5% “pension plan” for its players as a social security initiative.

According to Sergienko, top players earn up to 680 SLP per day on a net basis (after CGU commission). The playing time of the best players is about six hours a day. Meanwhile, low-ranking players can earn roughly $ 120 for playing 60 hours per month. Even this amount exceeds the minimum wage for a full-time professional job in countries like the Philippines and Russia, where Axie Infinity is very popular. CGU claims that it also attracts many Axie players from Cuba, Venezuela, Turkmenistan, Burma, and African nations.

I’ve been tracking the income of my Ghanaian players over the past 4 months and this is the average income per month of them playing #AxieInfinity.
I don’t know about ending world hunger, but play-2-earn has proven to be an extra stream of income.
_#AxieAfrica $ MC #crypto $ axs https://t.co/6mjniAUrdA pic.twitter.com/V3wkJRIdt0

I have been tracking the income of my Ghanaian players for the last 4 months and this is the average income per month of them playing Axie Infinity.
S
I don’t know if hunger can be ended in the world, but play-to-earn has proven to be a source of extra income.

In addition to focusing on play-to-earn games, CGU also runs the crypto startup platform, LaborX. A collection of stories and testimonials from players who partner with CGU can be found on their website. Regarding the long-term development of CGU and its players, Sergei had the following to say:

“We are also aware that play-to-earn can be a passing phase and, therefore, we seek greater opportunities for all of our people. We are hiring scholarship holders with an eye on what may happen after the hype. Have a platform for work and a massive educational experience helps us do that. “ 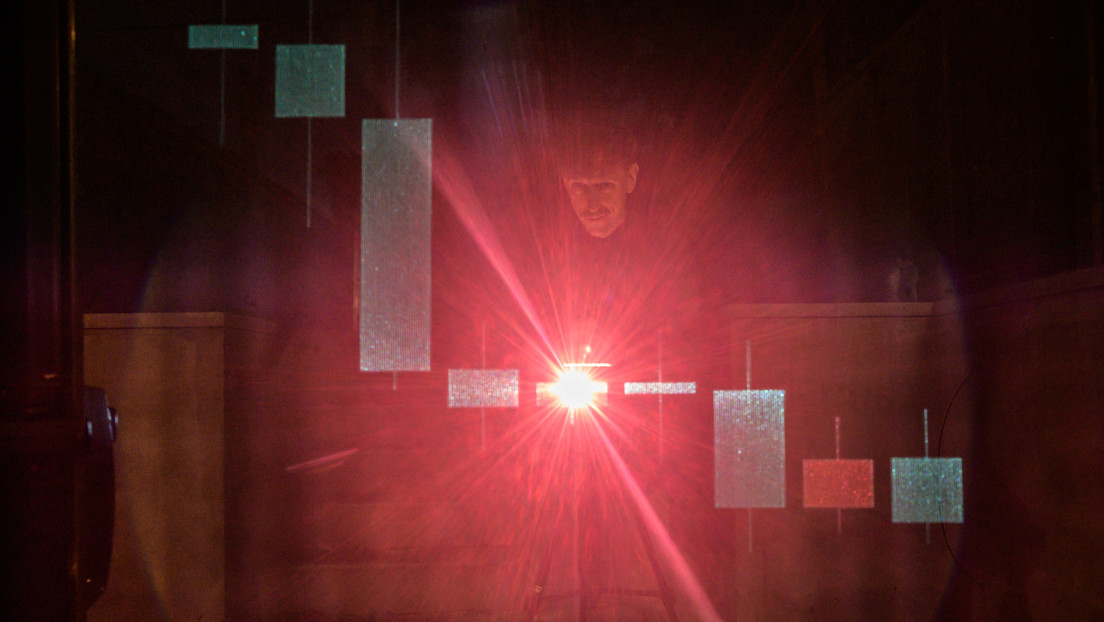 “I thought I was losing my mind”: They warn of a “modern epidemic” of addiction to cryptocurrencies 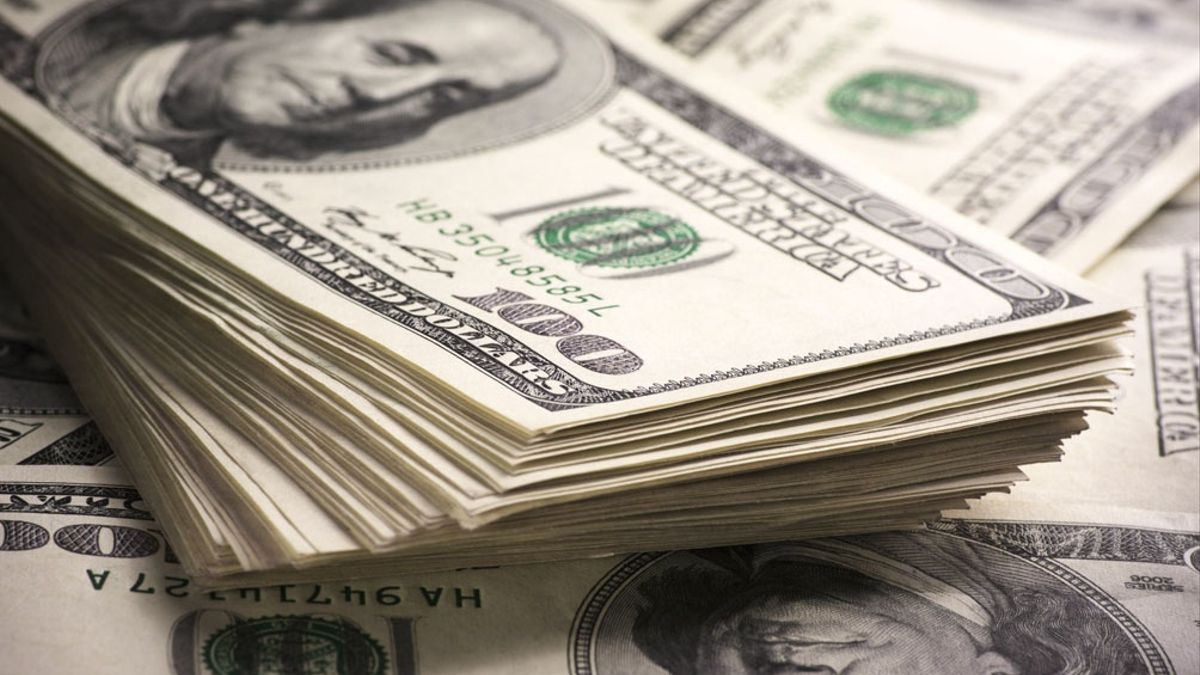 Why do companies go out to sell? 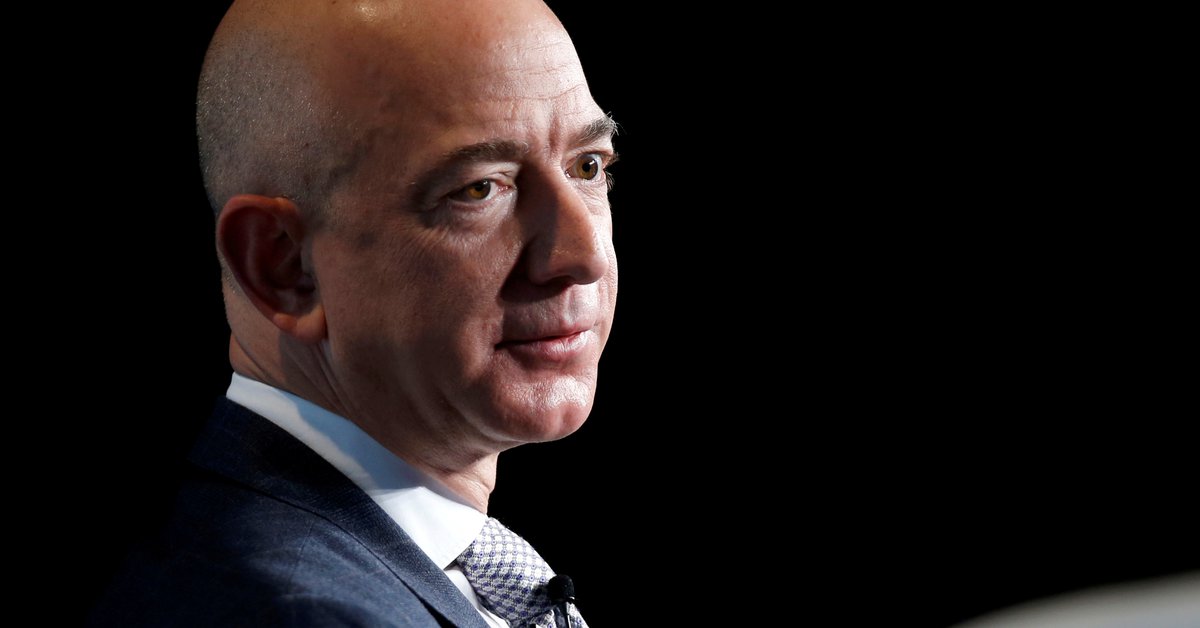 Jeff Bezos predicted that people will one day be born in space and visit Earth on vacation. 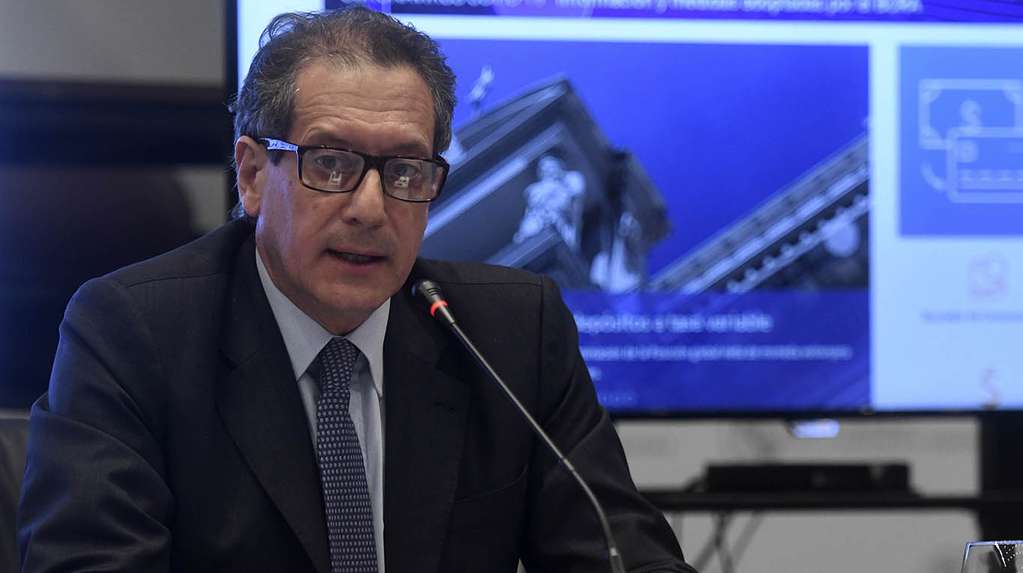