“Mission accomplished: we have it. I want to inform the Mexicans that Joaquín Guzmán Loera has been detained “, so said the tweet of the then Mexican president Enrique Peña Nieto January 8, 2016. This was the third time they captured Chapo Guzmán, the old Sinaloa cartel leader, That had been escaped on July 11, 2015 from the maximum security prison El Atlpliano (Almoloya, State of Mexico). The odyssey had been through a tunnel, from the bathroom of his cell to a nearby building. His wife, Emma Coronel (whom he married in 2007) would have helped in the leakage.

Already in October 2015 the great drug lord He had been seen in a field in the town of Durango, from where he managed to escape with two women and a girl. In January 2016, he was located in an address in Los Mochis, Sinaloa, where on the 8th of that month the operational to stop it. At 5 custodians of El Chapo died and another 6 were arrested, logging Guzman go out with Ivan «Cholo» Gastelum (your head of security) down a sewer. Finally, the car they stole to escape was located by authorities on a nearby route, where Joaquín «Chapo» Guzmán was arrested.

Then a extradition process from Guzman to the United States, which took place on January 20, 2017. The trial, which lasted about three months, had its final verdict in July 2019: El Chapo was sentenced to life imprisonment by a jury in New York and transferred to the maximum security prison ADX Florence (Colorado, United States).

For its part, Emma Coronel it was arrested at the Virginia International Airport (United States), accused of trafficking drugs, laundering money and participating in financial deals with the Sinaloa cartel, as well as plan another prison break for her husband, before he was extradited. Colonel was sentenced to three years in jail.

The legacy of Chapo Guzmán

In December 2021, and as an attempt to dismantle the Sinaloa cartel, the United States Government announced a $ 5 million reward to whom you provide reliable information to find the whereabouts and detention of Chapo’s children: Jesús Alfredo and Iván Archivaldo Guzmán Salazar, Joaquín and Ovidio Guzmán López. “They are high-ranking members of the Sinaloa cartel and each is linked to a federal indictment for their involvement in the illicit drug trafficking”, According to the statement of the Department of State of the United States. But nevertheless, they do not have arrest warrants in Mexico, except Ovidio Guzman.

After the arrest of the Chapo in 2017, Ismael «Mato» Zambada García assumed control of Sinaloa cartel. Currently, Guzmán’s children head Los Chapitos or The Chapiza, part of the organization that separated from the Z force or Mr. Zambada’s Special Forces, which carries out the Kill.

Los Chapitos are also wanted, for at least three years, by the Jalisco New Generation cartel (CJNG), led by Nemesio «Mencho» Oseguera. The brothers have refused to agree to an alliance with that cartel, while the fraction of Mato Zambada Garcia already accepted a partnership. 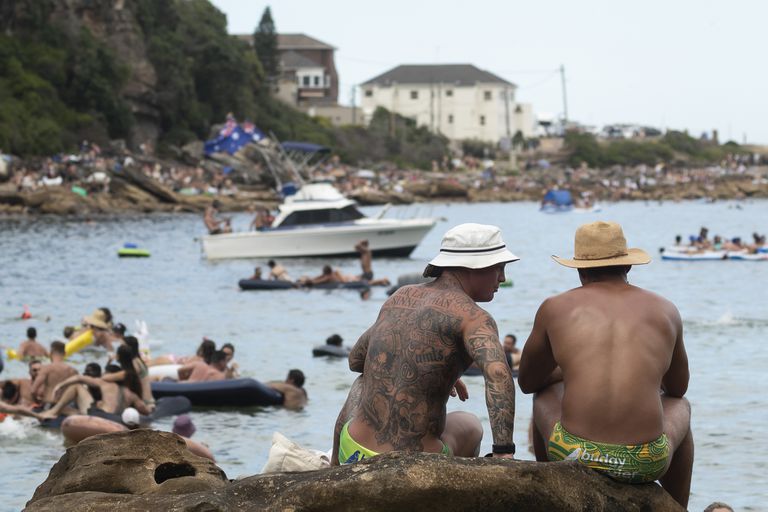 The heat wave is global: yesterday the highest historical temperature in the southern hemisphere was recorded in Australia 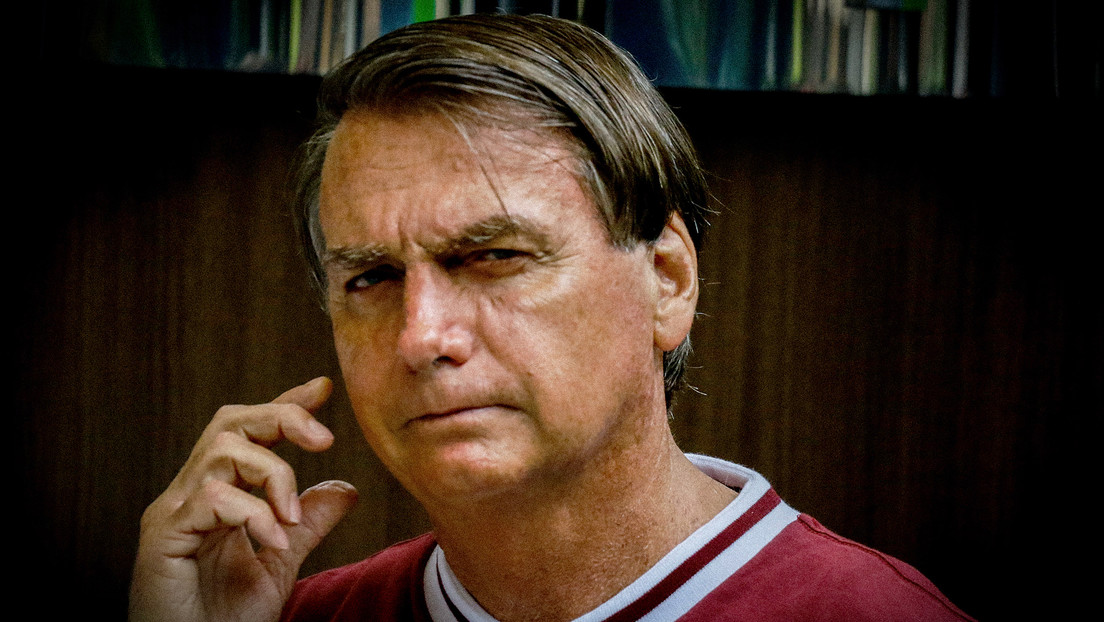 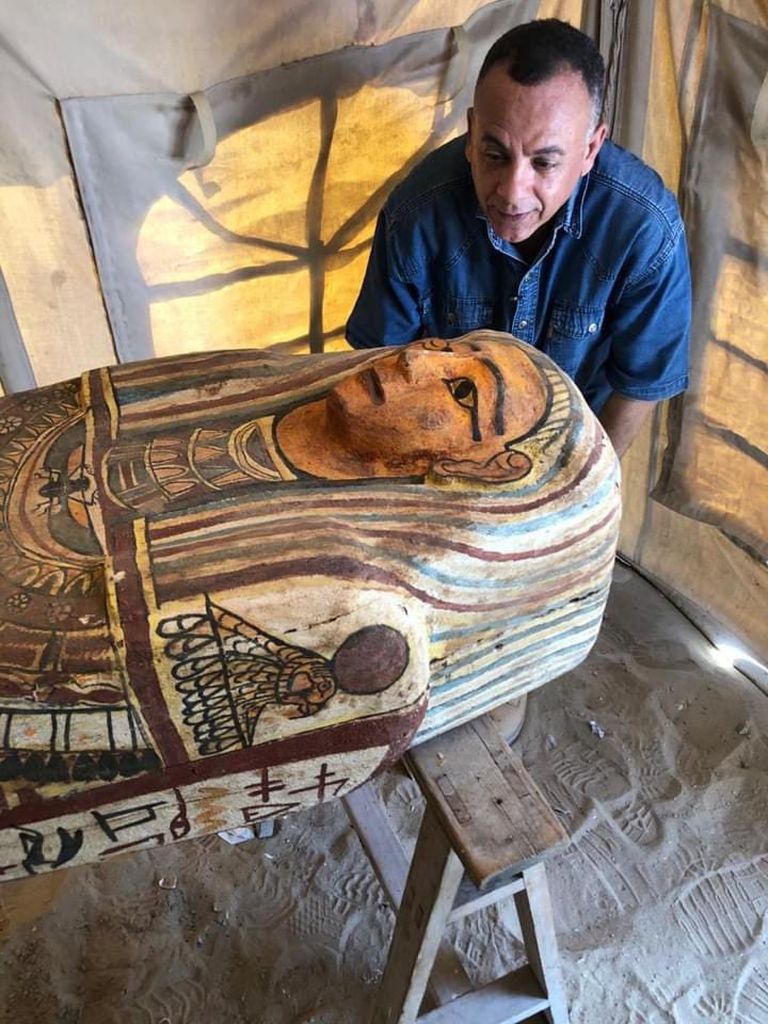 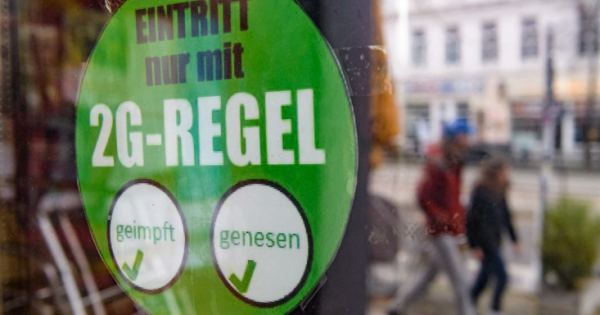 Micron variant in Germany: apply the “2G rule” to the new wave of infections