General Motors Argentina continues to search for the owners of Classic and Celta sold between 2013 and 2017, which could have a malfunction of the driver’s airbag provided by the Takata company.

As there are still many who have not approached the official dealers of the brand to solve the problem, General Motors offers an economic incentive of 5,000 pesos for those customers who show up before March 31, 2022.

The problem of the aforementioned Chevrolets is that the airbag could suffer a rupture of the inflator located in the steering wheel of the vehicle in the event of a collision. This situation, in which the activation of the airbag system is expected, would cause the dispersion of metal fragments from its casing.

To find out if the unit is affected and schedule a visit, go to this page. The review and eventual replacement is free and takes an estimated time of one hour.

General Motos did not report the number of units that still remains to be verified, but the problem originally affected almost 100,000 Classic and Celta sold between 2013 and 2017. 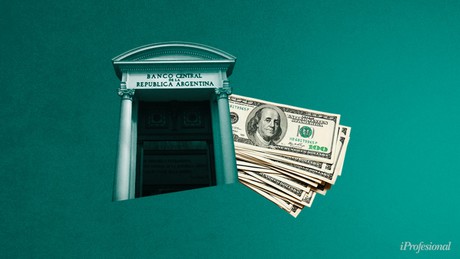 The BCRA buys dollars but the demand of the banks worries

How much did it close this Thursday, November 4 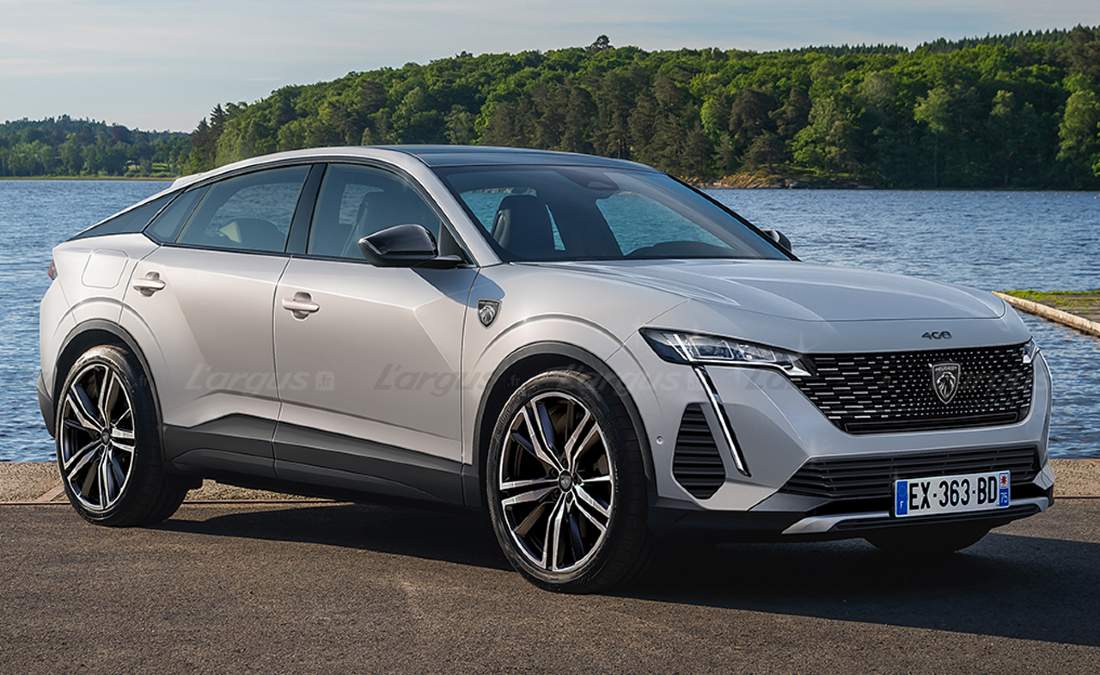 this is what the brand’s new crossover would be called China’s plans to win the global race for digital currencies