The study findings could help identify children who have been exposed to adversity in early life, which is a risk factor for psychological problems (Getty Images)

The thickness of the growth marks in primary or “milk” teeth can help identify children at risk for depression and other mental health disorders in the future, according to researchers from the Massachusetts General Hospital, affiliated with Harvard.

The researchers believe that the findings of their study published in the journal JAMA Network Open could lead to the development of a much needed tool for identifying children who have been exposed to adversity in early life, which is a risk factor for psychological problems.

The origin of this study dates back to several years with the main author Erin C. Dunn, social and psychiatric epidemiologist and researcher of the Unit of Psychiatric Genetics and Neurodevelopment of the MGH. Dunn study the effects of childhood adversity, which according to research is responsible for up to a third of all mental health disorders.

The specialist is particularly interested in the timing of these adverse events and in discovering if there are sensitive periods during child development when exposure to adversity is particularly damaging. However, Dunn notes that she and other scientists lack effective tools to measure exposure to childhood adversity. Asking people (or their parents) about painful experiences in their early years is one method, but it is vulnerable to a poor memory or a reluctance to share difficult memories.

Still, the expert was curious to learn that anthropologists have long studied the teeth of people of bygone ages to learn about their lives. “Teeth create a permanent record of different types of life experiences “, the researcher warned.

The exposure to sources of physical stress, like poor nutrition or illness, may affect the formation of tooth enamel and To give as a result pronounced growth lines inside the teeth, calls stress lines, that are similar to the rings of a tree that mark its age.

Just as the thickness of tree growth rings can vary depending on the climate surrounding the tree as it forms, tooth growth lines can also vary depending on the environment and experiences a child has in the womb and shortly thereafter, the time when teeth are forming. It is believed that thicker power lines indicate more stressful living conditions.

Dunn developed the hypothesis that the width of a particular variety, call neonatal line (NNL), could serve as an indicator of whether the mother of a baby experienced high levels of psychological stress during pregnancy (when teeth are already forming) and in the early stages following birth.

To test this hypothesis, Dunn and two lead co-authors, postdoctoral researcher Rebecca V. Mountain and the data analyst Yiwen Zhu, who were in the Psychiatric and Neurodevelopmental Genetics Unit at the time of the study, they led a team that analyzed 70 teeth collected from 70 children enrolled in the Avon Longitudinal Study of Parents and Children (ALSPAC). On ALSPAC, parents donated temporary teeth (specifically, the pointy teeth known as canines) that naturally fell out of their mouths. children from 5 to 7 years old.

The width of the NNL it was measured using microscopes. Mothers completed questionnaires during and shortly after pregnancy asking about four factors known to affect child development: stressful events in the prenatal period, maternal history of psychological problems, quality of the neighborhood (if the poverty level was high or unsafe, for example) and level of social support.

Several clear patterns emerged. Children whose mothers had a lifetime history of severe depression or other psychiatric problems, as well as mothers who experienced depression or anxiety at 32 weeks of pregnancy, were more likely than other children to have thicker NNL.

In the meantime, children of mothers who received significant social support shortly after pregnancy they tended to have Thinner NNL. These trends remained intact after the researchers controlled for other factors known to influence NNL width, including iron supplementation during pregnancy, gestational age (the time between conception and birth), and maternal obesity.

“No one is sure what causes the formation of NNL”, said DunnBut it is possible that a mother experiencing anxiety or depression could produce more cortisol, the “stress hormone,” which interferes with the cells that create enamel. “The systemic inflammation it is another candidate”He added Dunn, who hopes to study how the NNL is formed. AND whether the findings of this research can be replicated in a larger study, the expert believes that NNL and other marks of tooth growth they could be used in the future to identify children who have been exposed to adversity in early life.

“Then we can connect those children with interventions, so that we can prevent the onset of mental health disorders and do it as early in life as possible,” he concluded. 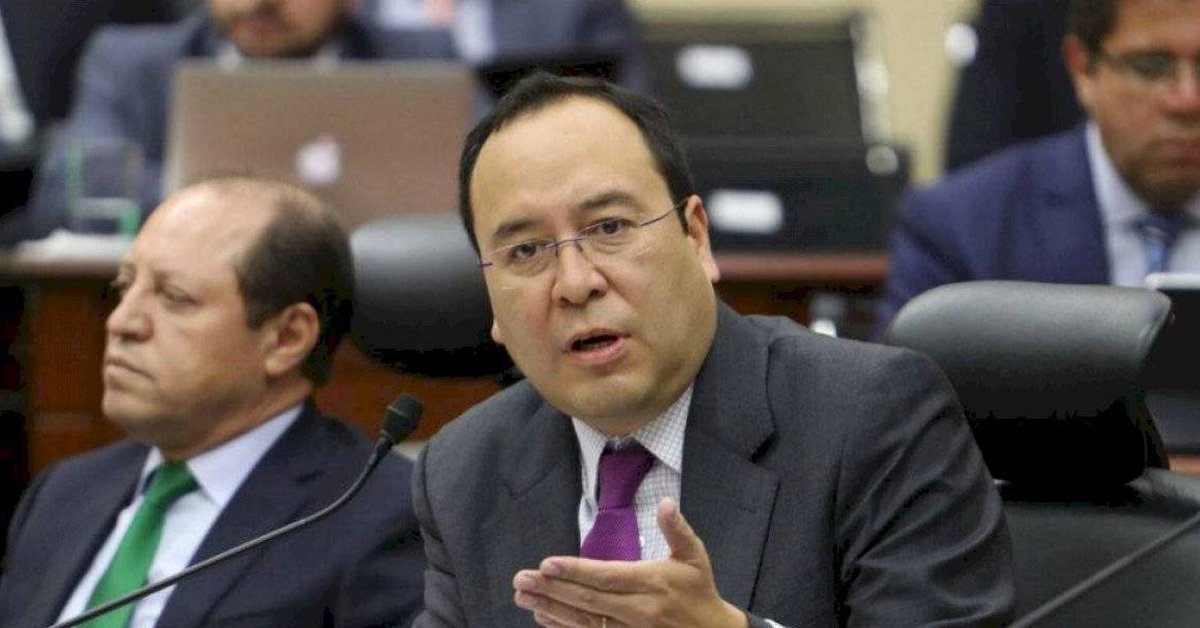 Cut to the INE is a “boycott” against the revocation of mandate: Ciro Murayama 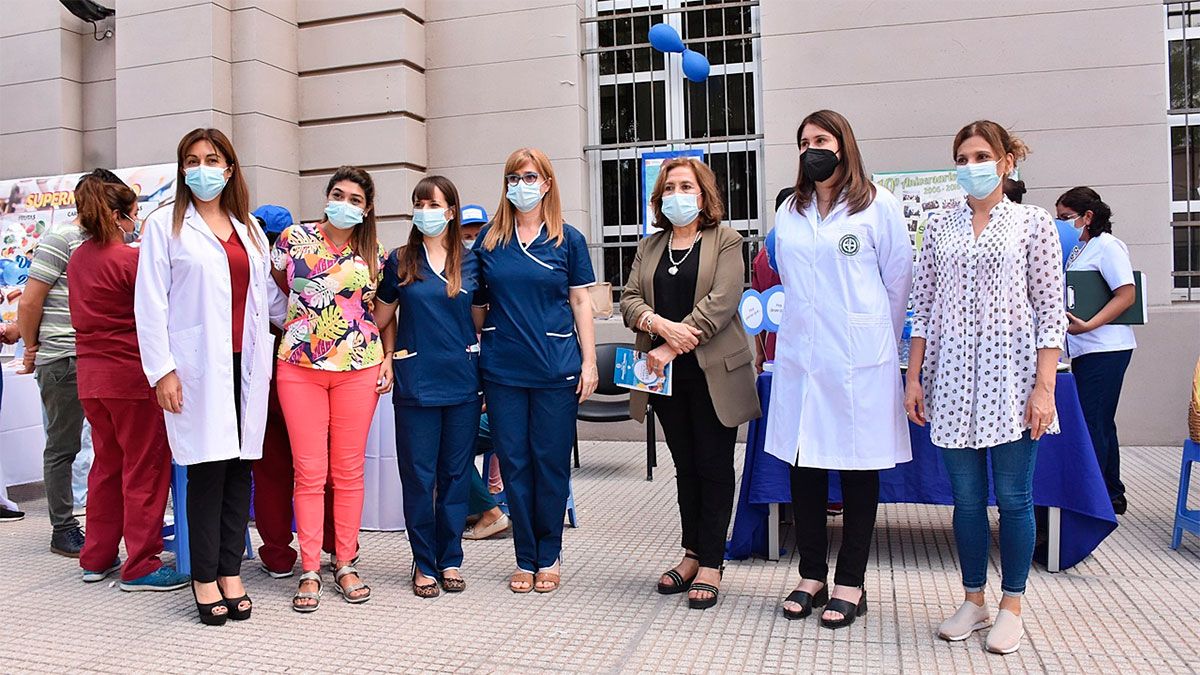 The awareness day for world diabetes day was completed 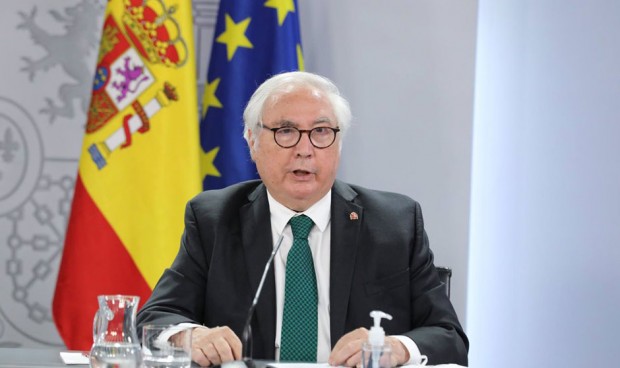 scholarship withdrawal in cases of plagiarism 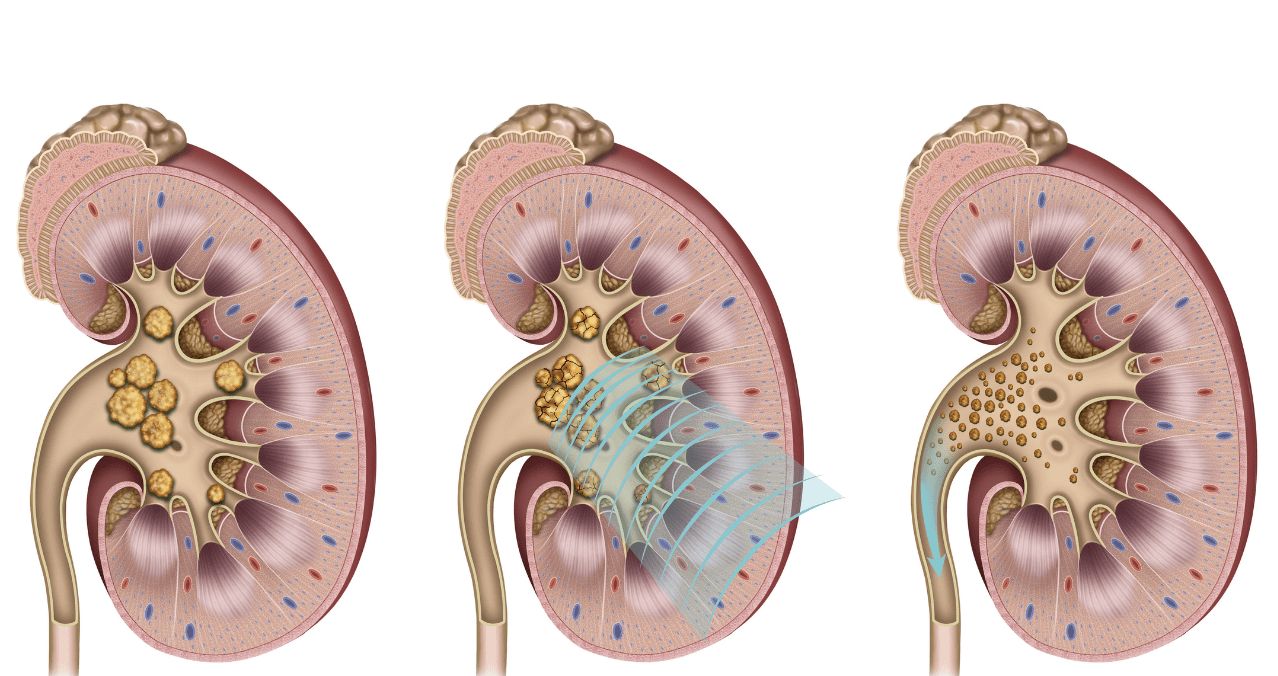