It all started when the Ministry of Education of the Nation implemented the National Program of Children’s and Youth Orchestras and Choirs for the Bicentennial as a socio-educational program. “In the case of the province of Mendoza, some ensembles that were already working were taken, as in the case of the Uspallata band, but new ones were also created. Since then, the program has been sustained in the province without interruption, with outstanding professors and directors who, for the most part, travel several kilometers each week from the city of Mendoza to work with the girls and boys ”, narrates Lilian Giubetich, who is a cellist and has a degree in Psychology. , provincial benchmark of the Provincial Program of Youth Choirs and Orchestras in Mendoza that was created in 2008.

Through the teaching of singing or a musical instrument and the development of this learning in group activities, capacities of girls, boys and young people are empowered and developed. The Ministry of Education of the Nation emphasizes that in the activity of these assemblies, contributions are made to cultural democratization and educational equalization. Currently, in Mendoza there are twelve orchestras and eight choirs distributed in different departments of the province in primary and secondary schools. Most from rural areas.

The orchestra of the José Andrés Díaz school, in Lavalle, a place without a Wi-Fi antenna or telephone signal. (Image: courtesy Provincial Program of Youth Choirs and Orchestras)

Astonishment, curiosity and that desire to know something new takes hold of children when they have their first contact with the orchestra, with the instruments, with the potentialities of the collective voice in choral singing. For many of them it is the initial approach to a universe that in advance seems distant or strange. “The first experience for students is to arrive at their school and see an orchestra or choir, that already produces an interest. From there, whoever wants to can choose and try an instrument guided by the teacher or experiment with singing, ”says Giubetich. “The orchestra or choir has an important place in the school, it is in the acts and in the celebrations. Many times, he represents the school in his community, department and province ”, he adds.

Many teachings and values ​​are displayed in musical training. In principle, that of listening to others. “That implies listening to the teacher, to the colleague next door, to those who are around. And that, with commitment and work, begins to move to teachers, friends and family “, adds Giubetich and highlights the learning:” Coordinate the efforts with those of the partner to be able to make music together, acquire the necessary discipline to learn to play an instrument, handle a new reading code and interpret what has been written transforming it through music, which is one of the most satisfying creative experiences for a human being ”.

The orchestra and the choir become a place of belonging. Another source of motivation, too, to go to school and share experiences, difficulties and, above all, write a story in common with classmates. “Tolerance to frustration develops, with a strong experience of overcoming and knowing that they are capable of facing difficulties that will later be applied in other aspects of their lives. The sense of belonging to the school generated by being part of the orchestra or choir favors school retention, that they stay until graduation ”, describes the psychologist and cellist.

—Classical music is often associated with an elite culture, how is this idea dismantled and why is this program considered inclusive?

—It is an inclusive program from many aspects. It tends to quickly relate the inclusive to the social, but the program is also educational and musical, it is a comprehensive learning process. It is also inclusive in relation to families and the community in general, a synergy is generated between all parties so that the orchestra or choir sustains and grows.

Participation in bands and choirs can help to trace a path to adulthood, as is the case of Maxi, a boy from Uspallata – the city of the department Las Heras crossed by the Mendoza River and the San Alberto and Uspallata streams – who found in the program the containment that he was lacking due to family difficulties and became a reference for him. Thanks to his link with music, he managed to finish high school, graduated from the Army and is currently part of the band of that force, in the City of Buenos Aires.

“The orchestras and choirs that work in rural areas have very different realities from those of the city. Such is the case of the José Andrés Díaz de Lavalle school, which is in a very remote place, where there is no public transport and where some of the boys arrive at the school by a special service at a certain time ”, describes Giubetich and adds : “Others walk several kilometers to get to school every day. Not only are there no wifi antennas, but there is no phone line signal. School is the place where you can learn, but also where you can have breakfast and lunch. The orchestra plays in the courtyard, under the trees, surrounded by garlic and onion plantations ”.

Several of the children work in the crops. In order not to drop out, their bond and that of their families with the school must be strong. And the orchestras and choirs collaborate in strengthening this bond.

The experience of participating in the school choir or orchestra strengthens skills other than musical ones. (Image: courtesy Provincial Program of Youth Choirs and Orchestras)

Angie is another of the outstanding students of these ensembles who continued with the musical career. A native of Lavalle ―a flat, extensive and sandy territory where it rains little and the temperatures are so extreme that it is known as the “Mendoza desert” -, she graduated from high school and decided to study a Bachelor’s Degree in Double Bass at the National University of Cuyo. Fabián, for his part, learned the cello in the Los Álamos de Maipú orchestra and is currently the teacher of that instrument in the children’s orchestra of the New Talent Program of Maipú. The program leaves a mark and an inheritance.

– What changes in the boys this experience?

In 1979 the Mendoza musician Marciano Cantero together with Felipe Staiti and Daniel Piccolo created the band Enanitos Verdes. Several years later they made different presentations in Buenos Aires, including one on the television program Badía & Cía., In front of 300 young people. The platform was being developed to achieve great popularity not only in Argentina but throughout the continent. Almost forty years later, at the end of 2018, the musician participated in the presentation of one of these youth orchestras that had in its repertoire the hit by Los Enanitos Verdes “Lamento Boliviano” and decided to invite him.

The youth orchestras and choirs program is voluntary, the boys can choose an instrument or sing. (Image: courtesy Provincial Program of Youth Choirs and Orchestras)

“A pleasure to sing with the Youth Symphony Orchestra of the Milstein School in Lavalle, Mendoza, many of these children are harvesters, they work hard and study, but above all they love music. Thank you Lilian Giubetich and thank you to Emilio Moreno ”, the artist posted on Twitter.

“It was an unforgettable experience for the girls and boys. We decided to invite him to close the cycle “Music transforms” at the Park Hyatt Hotel. It meant experiencing the results that doing serious and professional work like the one they have been doing can have ”, Giubetich recalls. “We have also had other guests of the stature of Marciano, such as Fernando Ruiz Díaz and his band Vanthra, local musicians such as Alejo and Valentín, the Guachas Negras and the Skandalosa Crew,” he adds.

Some of those who participated in choirs and orchestras as students today are teachers in those ensembles. (Image: courtesy Provincial Program of Youth Choirs and Orchestras)

-What is music to you?

—Music is one of the greatest manifestations of love and beauty. My life is not without music and without the cello. I feel that having access to creative processes is being lucky and allows me to grow as a musician and as a woman. I also feel the impulse to convey the importance of working and continuing my own creative processes and sharing them with others. I also believe in the transforming power of music, and that as a woman, teacher and mother I can transmit these effects to girls, boys and young people.

This note is part of the Solutions for Latin America platform, an alliance between INFOBAE and RED / ACCIÓN. 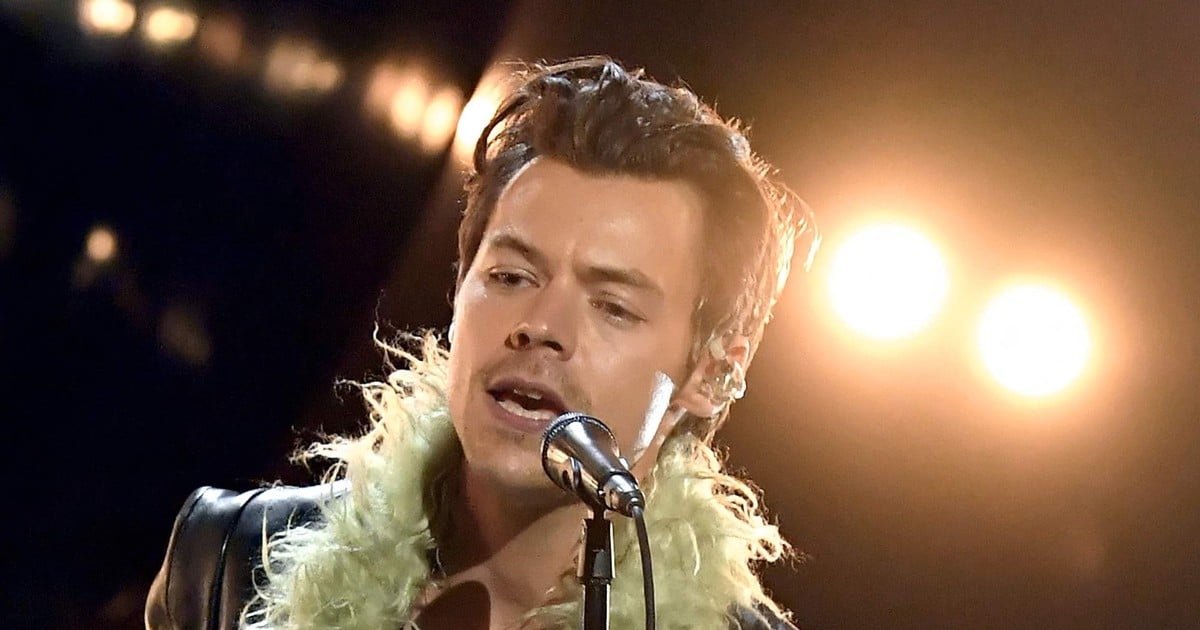 Harry Styles helped a fan to come out of the closet in front of his mother, in full concert 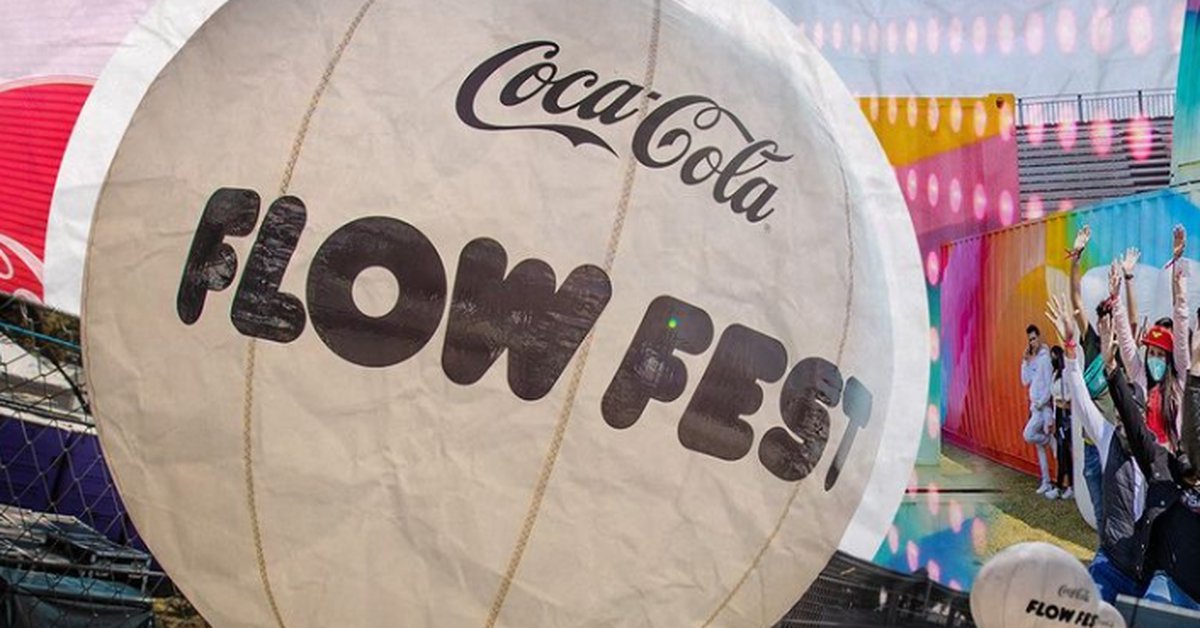 Delays, protocols against Covid and reggaeton: this is how Coca-Cola Flow Fest 2021 was lived 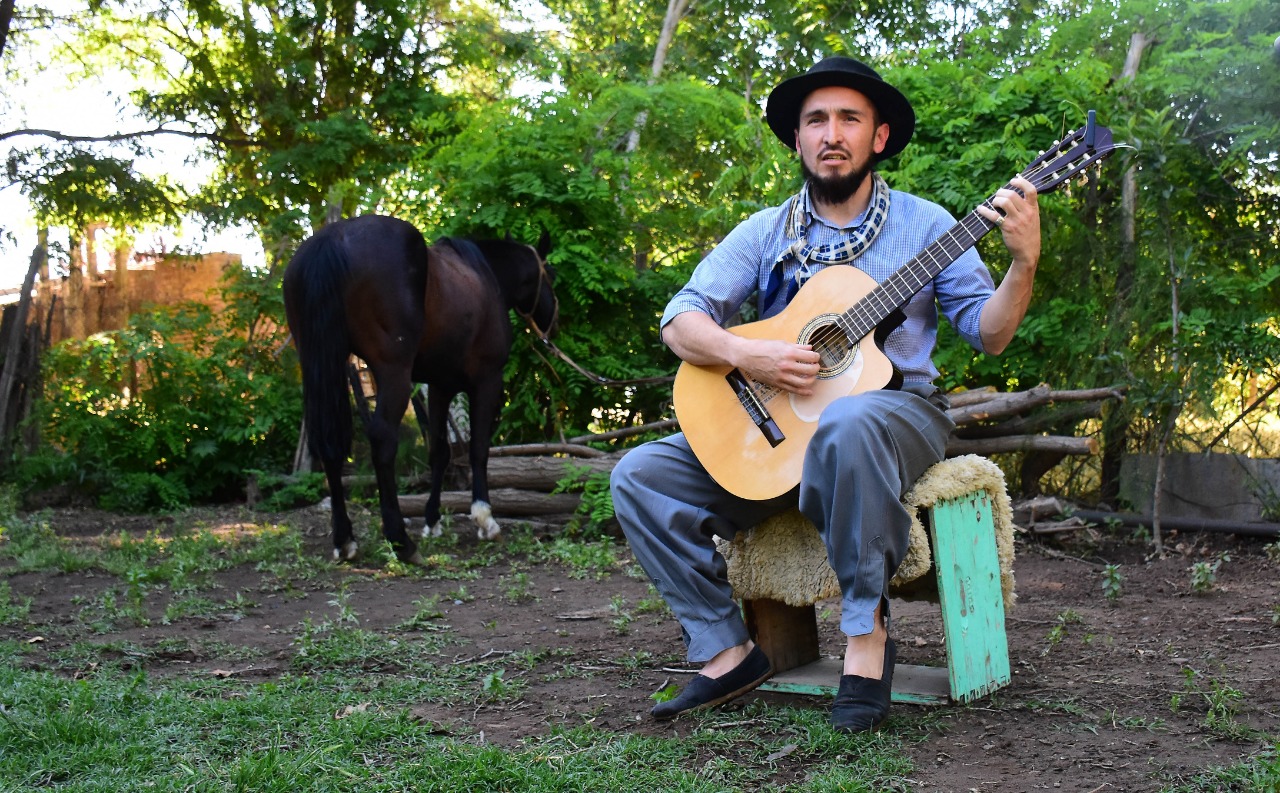 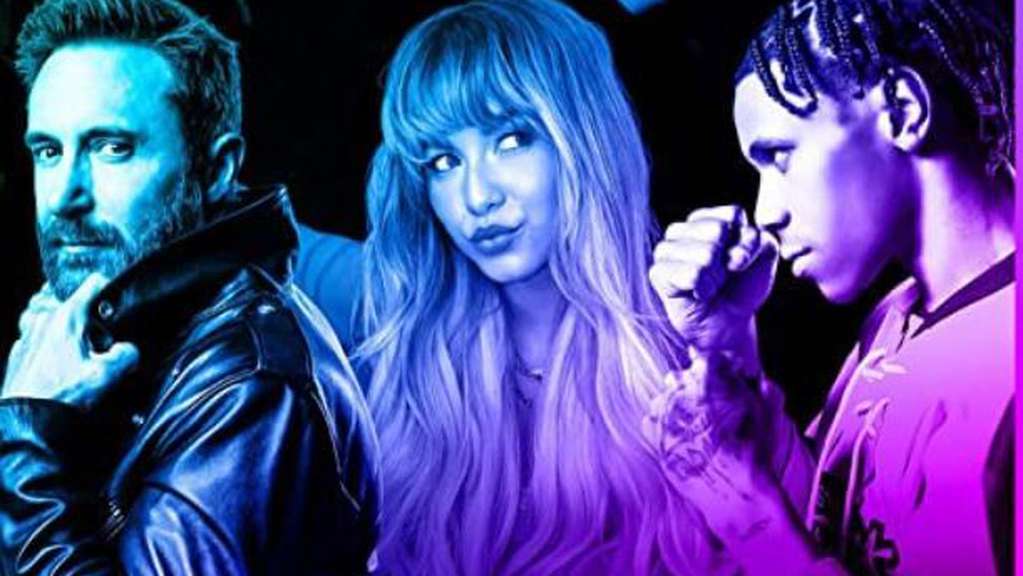