Chile confirmed this Saturday the first case of the Omicron coronavirus variant in a traveler from Ghana, who had arrived in the southern country on November 25, reported the Regional Ministerial Secretariat (Seremi) of Health of Valparaíso.

“This foreigner residing in Chile entered the country with a negative entry PCR (swab) test“, indicated the health authorities through a statement replicated by the AFP agency. However, the additional mandatory arrival test at the airport gave a positive result.

The passenger had two doses of Pfizer vaccine and “He is in good health and in isolation” first at home and later at a health care residence, they stood out from the Seremi in the Valparaíso region, 120 kilometers west of Santiago.

The authorities indicated that follow-up and new PCR tests are being carried out on all passengers who shared a flight with the infected.

A close contact “whose epidemiological investigation is ongoing” has also been identified. This person and his family were isolated in a health residence as a preventive measure.

The Seremi urged to carry out an active search for cases in the Valparaíso region to minimize the risks of expansion of this new variant, more contagious according to the World Health Organization (WHO).

chili accumulates more than 1.7 million cases of covid-19 and exceeds 38,000 deaths since the first case of coronavirus was detected in the country on March 3, 2020.

Regarding vaccination, the southern country is positioned as one of the most advanced in the world with 91.22% of the population susceptible to vaccinate already immunized with a double dose and in the process of administering the third dose or booster dose.

Encouraging data from the WHO

More countries were added this Friday to the list of those that already registered cases of local transmission of the omicron variant of the coronavirus, and its rapid advance ignites alerts around the world.

But the World Health Organization gave two encouraging data: The measures taken by some governments to contain the virus are working. And for now no information on any deaths.

Border closures adopted by some countries could provide time against the omicron variant, but the measures applied and the experience with the delta should remain the basis of the fight against the pandemic, WHO officials in the Western Pacific said on Friday. .

More than a week after South Africa announced the detection of this new variant, whose characteristics are still unknown but which is causing a wave of panic around the world, the list of affected countries and the number of cases is growing non-stop.

Across the European Economic Area (European Union plus Norway, Iceland and Liechtenstein) 109 cases had been reported as of noon on Friday, according to the European Center for Disease Prevention and Control (ECDC).

Ten cases have already been confirmed in the United States, and two of them are patients who had not traveled abroad, indicating that the transmissions are now also local.

Australia announced its first three cases in Sydney on Friday, despite a ban on foreigners entering the country and flight restrictions to southern Africa.

At the moment many aspects of the new variant are unknown, including whether it is more contagious -as some health authorities suspect-, if it causes patients to develop more serious symptoms or if it can be stopped with the vaccine.

But, according to WHO experts, there is one certainty: no country is safe. 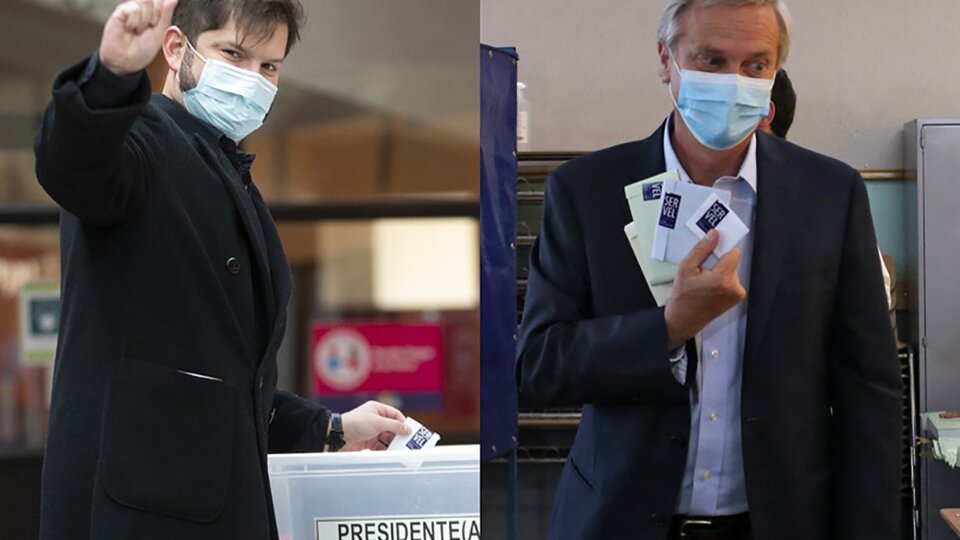 Ballottage in Chile: between democracy and dictatorship | Opinion

Covid: The reasons why omicron is milder than the other variants 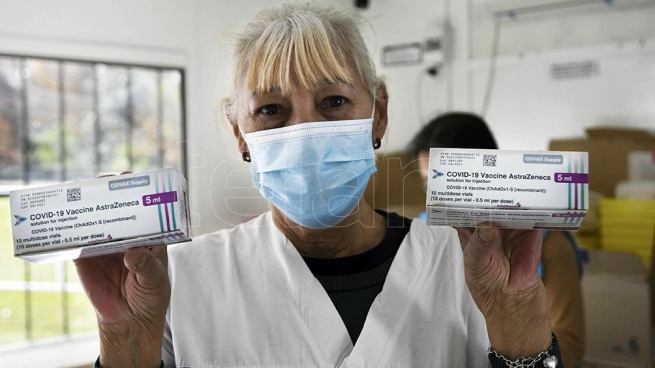 The Government will donate about 1,000,000 vaccines against the coronavirus to five countries 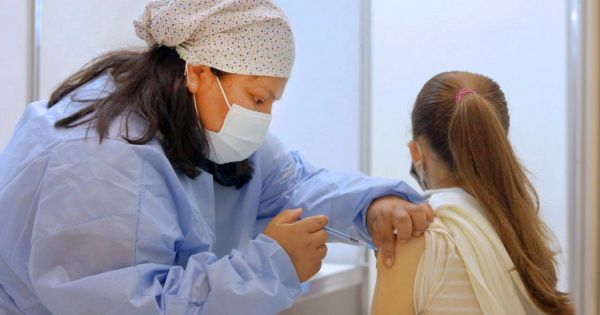 Micron variant: which vaccines are most effective against the new strain