President-elect Gabriel borik warned that the boom in consumer spending in Chile is unsustainable and that the Government finances are under pressure, giving a reality check in one of the world’s fastest growing economies.

Which Gabriel Boric will be the president? Chileans wonder

The economic growth must be investment-driven, while protecting the environment, Boric said today at a business event in Santiago.

“Our current status quo then slows down economic development and deepens social unrest.“, Boric pointed out. “If we do not advance with material solutions, we will not have solved the causes of the social explosion”.

The map of social protest that redefines politics in South America

The new Chile with Gabriel Boric president: the axes of the economic plan of the leftist government

Chile’s economy grew by nearly 12% last year, a record for the South American nation, according to the central bank, which it expects growth to slow to 2% this year.

Monetary policymakers pthey will probably raise the reference rate again this month, extending hikes to a total of 350 basis points since July in the midst of annual inflation that exceeds the goal.

Former student leader Boric assume the presidency at 36 years old in March, after promising greater equality in a nation that is one of the most prosperous in Latin America and one of the favorites of the global financial market.

Investors are waiting for him to announce his cabinet within a week.

The changes of the incoming Administration will be gradual and they will be implemented with fiscal responsibility, he said, committing to reduce the structural deficit as of 2023.

The new government knows that alliances with the private sector will be key to boost investments, according to the incoming head of state. Boric said that his team will always be open to dialogue with different segments of society.

His speech comes a day after the current Administration awarded controversial lithium contracts. The moment drew criticism from both opposition groups and Boric, who told the media on Wednesday that the decision resembles “those laws that bind you at the last minute when a government is about to end.” 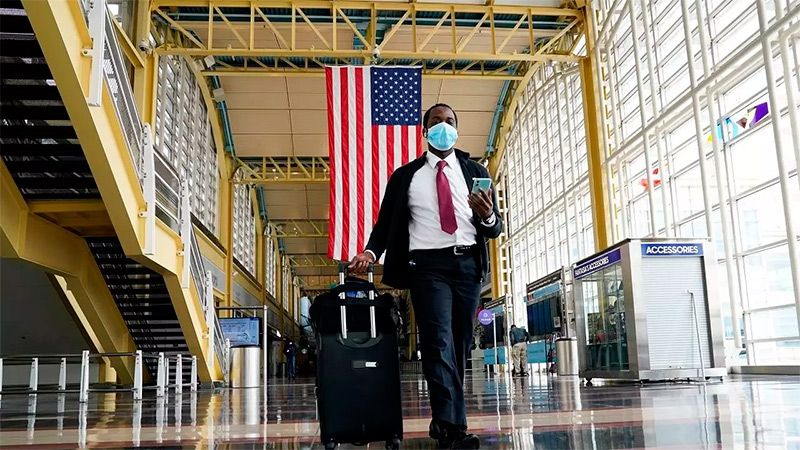 The US exceeded 800,000 deaths from coronavirus since the pandemic began 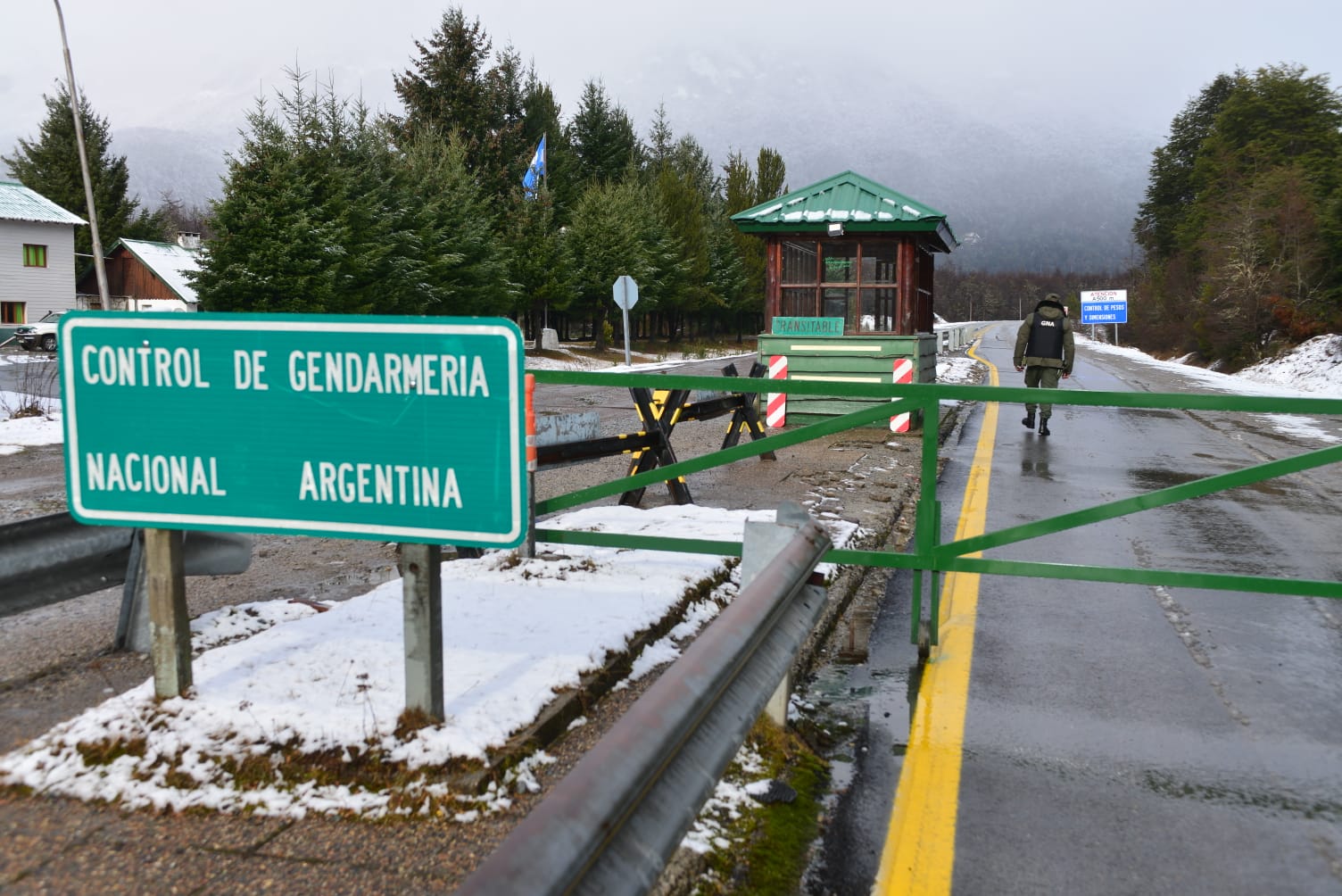 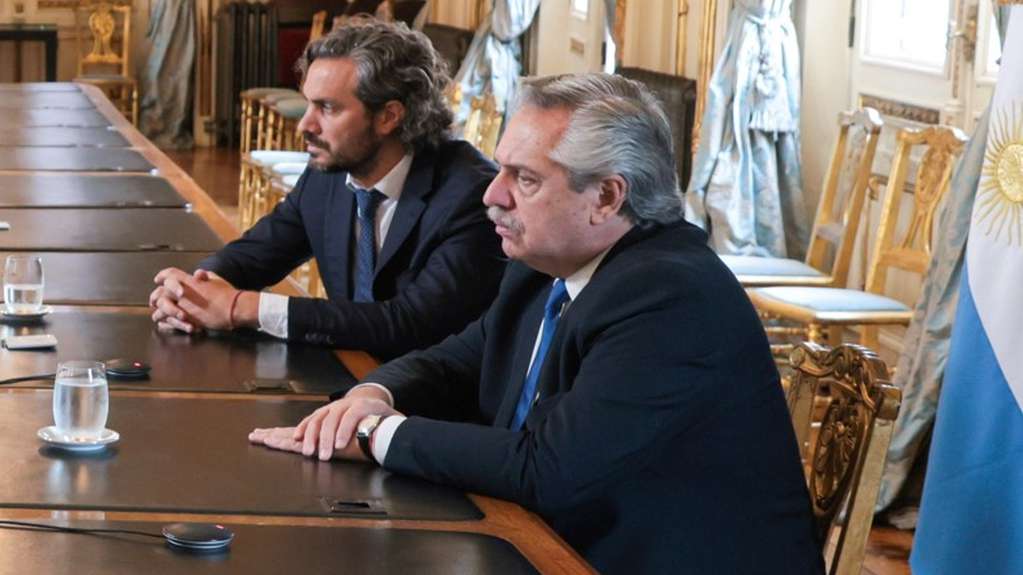 After the role of the last summit, Argentina returns to the charge to preside over CELAC 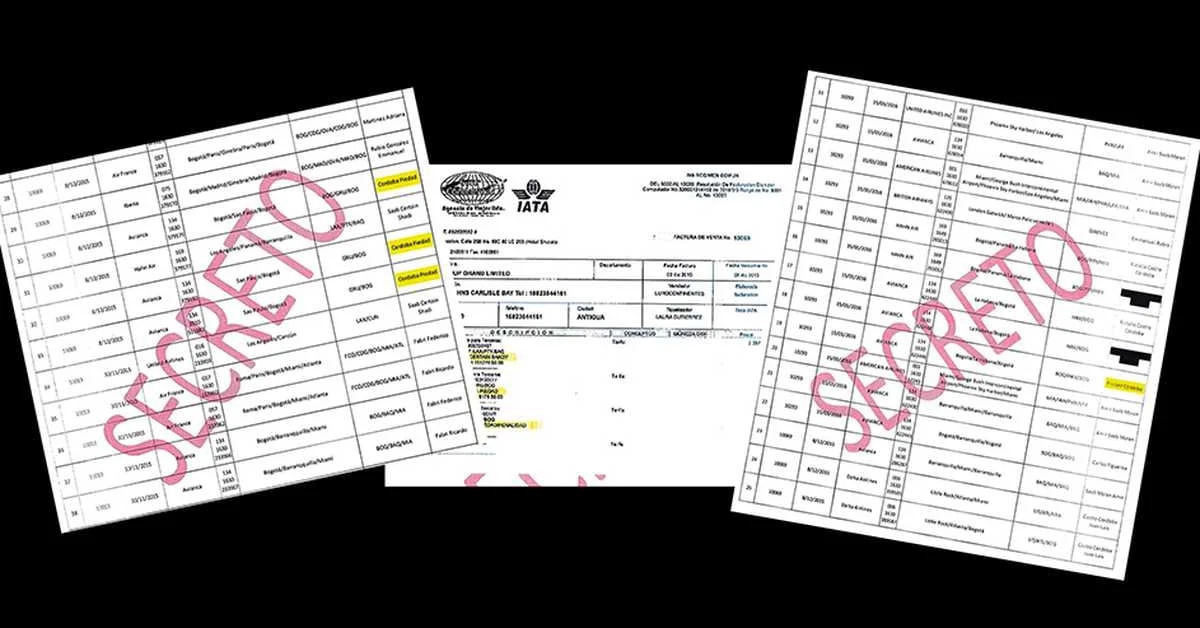