The National Emergency Office (Onemi) of Chile warned this Saturday about the possibility of a “minor tsunami” reaching Easter Island. after the one caused by the eruption of a volcano in Tonga.

“Remember! that by State of Precaution for the Juan Fernández Archipelago, San Félix, Easter and Chilean Antarctic Islands due to the eruption of a volcano in Tonga, It is requested to leave the beach area due to the possibility of a minor tsunami in said sectors.”, Onemi pointed out through social networks.

“For caution LEAVE BEACH AREA, due to a minor tsunami, on Easter Island”, was the emergency message that reached all the inhabitants of the island, located 3,300 km west of the Chilean coast, in the middle of the Pacific Ocean.

The inhabitants of the Tonga islands fled this Saturday towards the heights before the tsunami close to 1.2 meters caused by a new eruption -heard hundreds of kilometers away- of the Hunga Tonga Hunga Ha’apai volcano.

The eruption lasted eight minutes, and was so loud that it was heard “like distant thunder” in the Fiji Islands, more than 800 km away, Fijian officials said.

The local authorities of Tonga, with some 71,000 inhabitants, have not reported any victims at the moment, while local media warn that several areas of the country remain incommunicado.

The violent explosion was recorded in images taken by satellites, reported the Weather Service of the US island of Hawaii.

The Hunga-Tonga-Hunga-Ha’apai already recorded a increased activity that temporarily triggered another tsunami warning, but that did not translate into rising waters.

In view of the current emergency, the Tongan authorities have asked the entire population stay away from beaches and coastlines until 4:00 p.m. on Sunday (3:00 GMT) and the use of a mask in the face of ash rain.

Unlike tsunamis triggered by earthquakes, where tectonic plates unload their force and a second tsunami is unlikely to recur, the volcano could re-register a violent eruption that would create another ferocious tidal wave.

The violent eruption of an underwater volcano caused a tsunami off the coast of Tonga
“Friday wines”: the weekly tradition in Downing Street during confinement that could sink Boris Johnson even more
Why Ómicron will not be the last variant of the coronavirus 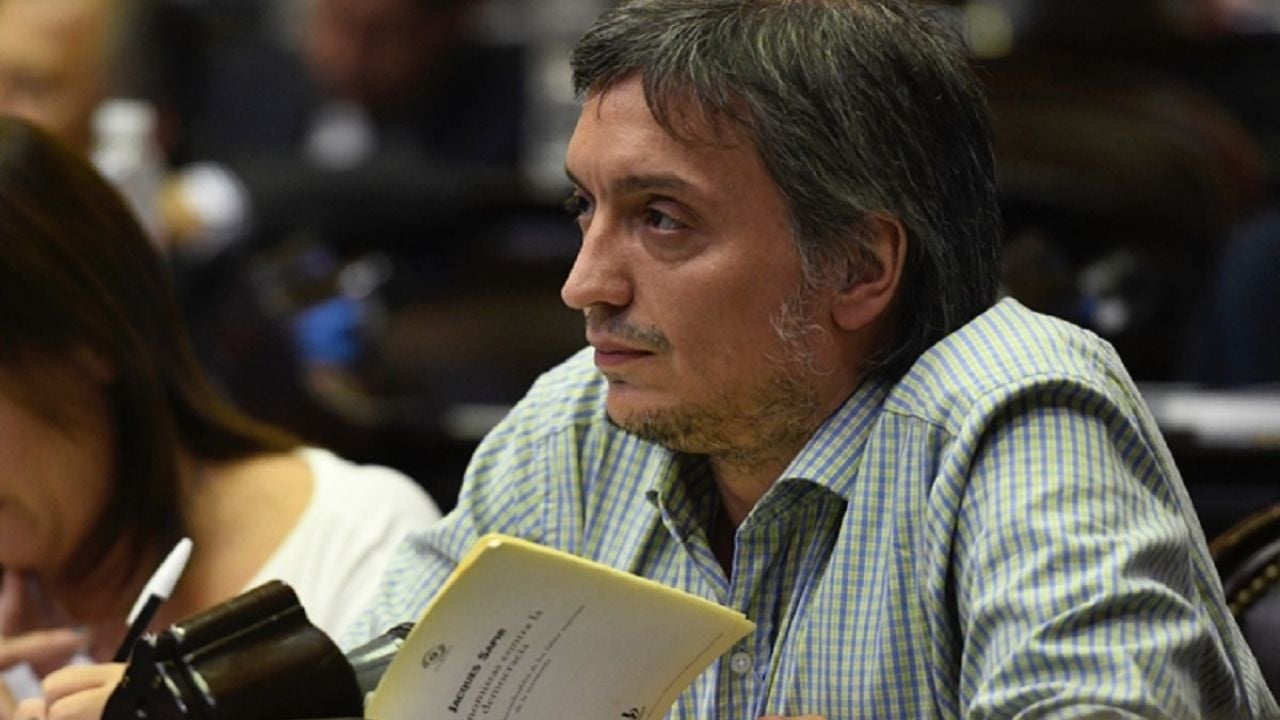 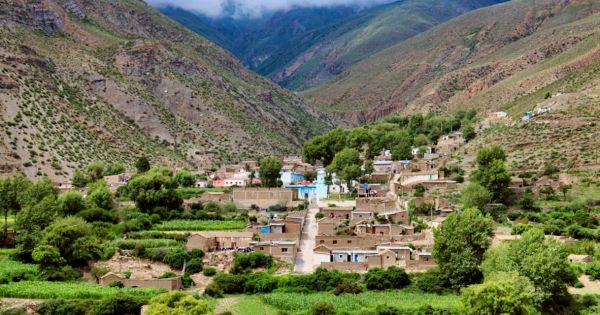 One of the best tourist towns in the world is in Argentina, what is it and how much does it cost to spend the night 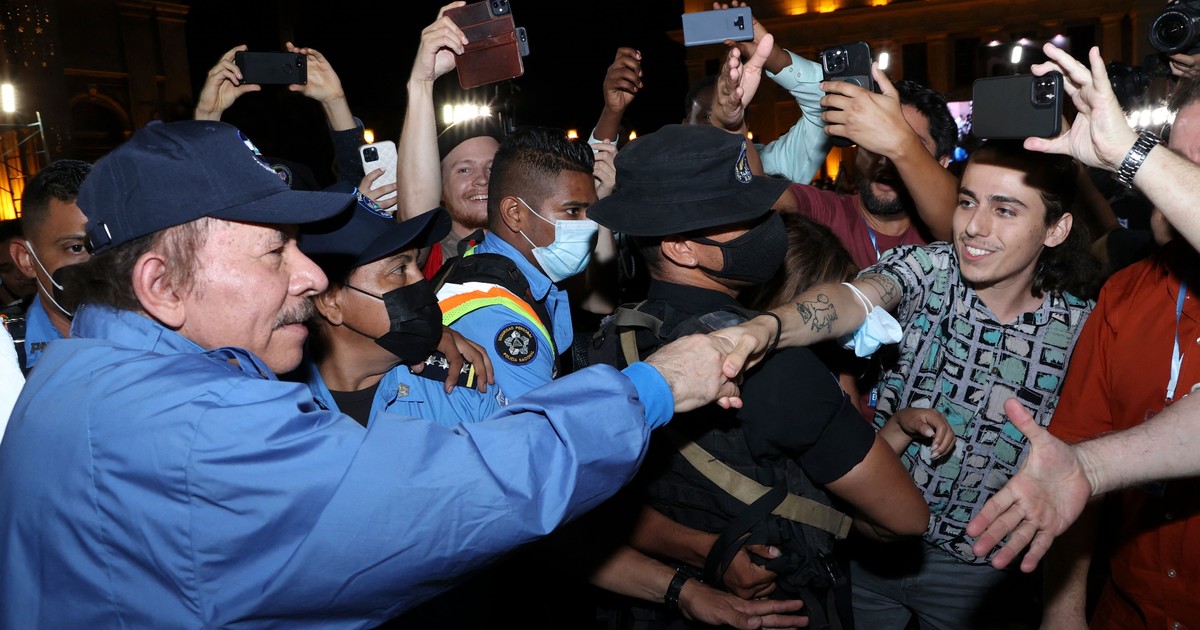