The Court of Appeals of Santiago raised the sentences of seven retired Army members for their responsibility in the crimes of qualified kidnapping and qualified homicide of singer-songwriter Víctor Jara that occurred on September 15, 1973, four days after the military coup. The same sentences were decreed for the crimes committed against the then director of prisons, Littré Abraham Quiroga. The retired soldiers were sentenced by the appeal court to more than 25 years each, for the death and torture of the victims. Meanwhile, former officer Rolando Melo Silva will have to serve eight years in prison for having covered up both crimes.

The determination of the eighth courtroom increased the sentence to those convicted due to the seriousness of the events and the mistreatment to those who were subjected during their imprisonment at the then Estadio Chile, now the Estadio Víctor Jara.

Details of the failure

The ruling asserts that “by the mere fact of thinking differently when publicly adhering to the democratically elected civil government and in office, and being considered opponents of the violent military regime that took control of political power, is that they received daily mistreatment and humiliation, without pause “. It also details that “the victims were kidnapped without any order from the competent authority” in addition to being kept “in precarious conditions, subjected to illegal interrogations and permanent physical abuse between September 12 and 15, 1973″.

According to the judiciary, the foregoing is “demonstrative of the unreason and visceral hatred that the two offended aroused of autos, nevertheless to perform properly and in an outstanding manner ”in their respective fields.

The text delivers gruesome details of torture. In it, they clarify that the singer-songwriter and academic from the University of Chile “had his left hand injured as well as his left eye, as a result of blows received upon the return of those statements, humiliations that reached inconceivable limits, such as advising him to ‘sing’ some song to a lieutenant with Germanic features at the wishes of his captors, ororder him to rest his hands on a wall, the ones that hit his captors with the butts of their rifles, being dragged by the same soldiers to another sector of the Chile Stadium, a state that did not prevent the mistreatment from being repeated day by day ”.

Víctor Jara’s widow, Joan Turner Jara, participates in the tribute to the Chilean singer-songwriter and the prison director Littré Quiroga, outside the Metropolitan Cemetery in Santiago (Chile), where both bodies were found

Likewise, it was determined that Víctor Jara was seen “with his face swollen with innumerable bruises, bloody and deformed hands, whose fingers were evidently broken or fractured.“Along with which” he was illegally interrogated and subjected to torture that could last all night, “the letter states.

In the case of Quiroga, in addition to being interrogated repeatedly, each time he went out he found himself “in deplorable conditions because he could barely stand, returning with clear signs of having suffered illegitimate treatment, being that when he fell to his knees, he was immediately attacked by the soldiers who beat him and forced him to stand up again, being badly injured and without receiving minimal medical attention, which was reiterated during his captivity , describing him as turned into a lump, permanently limping and bloody ”.

in addition in Jara’s body “a total of 44 bullet holes were recorded, distributed throughout the entire body, evidencing a gunshot wound in the right parietal region, and from whom it is concluded based on forensic evidence that the cause of death corresponds to ‘multiple gunshot wounds’; and, in the same place, Littré Quiroga, who had at least 22 injuries to his bones that are identified as ballistic projectile injuries, with entry and exit holes between them ”.

ANDn the case of Littré Quiroga, his remains showed “clear signs of torture, blows all over the body and cigarette burns ”.

As stated in the document, “for a long time the true whereabouts of the two offended were ignored”. The bodies of both victims were found by residents in the vicinity of the Metropolitan Cemetery on September 16, 1973, after being thrown onto the public highway.

In the civil aspect, the sentence that condemned the Treasury to pay compensation to their relatives was upheld.

“The worst face of torture”

The new penalties “are in tune with those handed down in other latitudes for crimes against humanity,” said Nelson Caucoto, human rights lawyer and plaintiff in the case, adding that “We are fully satisfied that a sentence is handed down with penalties proportional to the crimes committed.”

“This ruling is also important because the impunity that threatened these crimes for so many years is finally over.. It is a great joy for the relatives of Víctor and Litré, because their long struggle is beginning to bear fruit. Joy that reaches the people of Chile, who have not forgotten their children murdered by the dictatorship “, remarked the lawyer.

In his opinion, “Victor and Litré were Chileans in whom the worst face of torture is symbolized. They were literally massacred, and kept as true war trophies inside the Chile Stadium. Both were very important in their respective political, labor and social spheres (…) The judicial process of both has taken a new step to obtain a justice yearned for and expected for so many years ”.

Víctor Jara: an indelible mark in the history of Chile, 45 years after his assassination
Chile awards the National Arts Award to Joan Turner, Víctor Jara’s widow 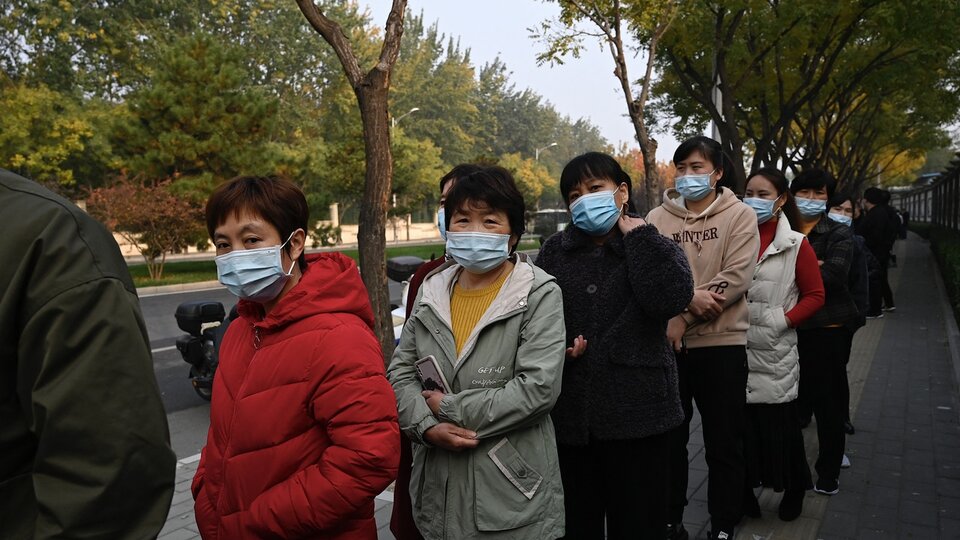 Covid cases increased in Argentina and concern grows in the Government 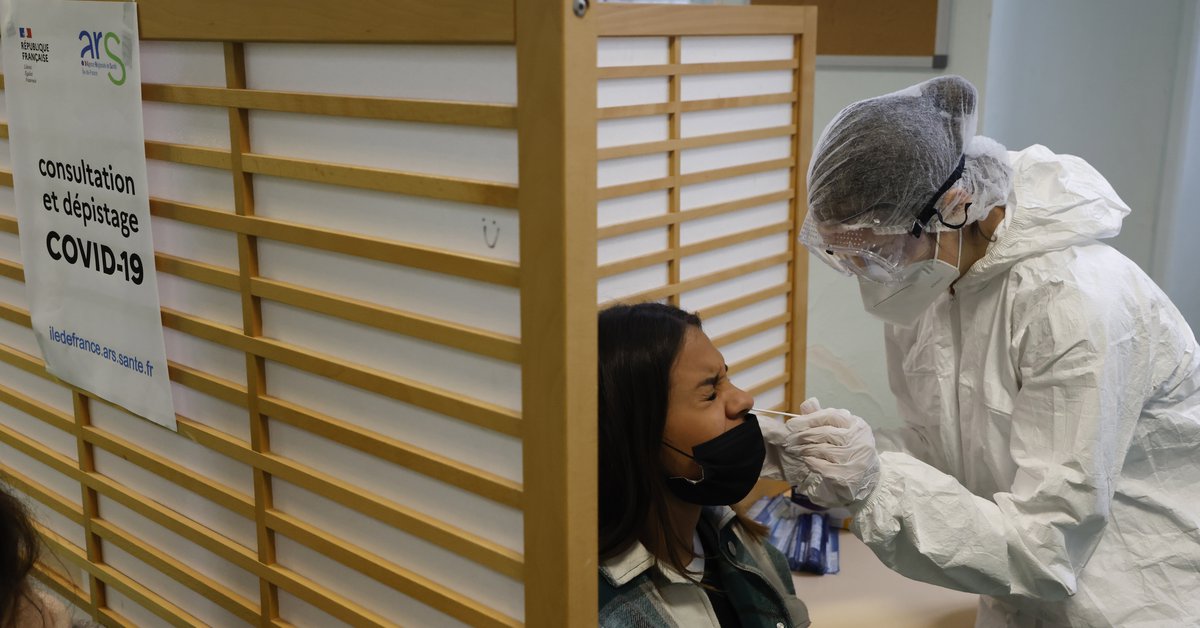