According to the Russian Defense Ministry, the work plan “underlines the inviolability of friendship and the strength of ties between Russia and China.”

The agreement, which, according to the Russian Defense Ministry, “underlines the inviolability of friendship and the solidity of the ties between Russia and China”, foresees, among other matters, to intensify the collaboration between Moscow and Beijing in matters of strategic military exercises and joint patrols.

According to Shoigú, the main topic of the meeting with his Chinese counterpart was the evaluation of the results of the joint maritime and air patrols carried out this year by China and Russia in the Asia-Pacific region.

At the same time, he stressed that in recent months an increase in flights by North American strategic aviation has been detected near national borders. In particular, he noted that this month 10 US strategic bombers rehearsed a nuclear weapons attack against Russia.

“In this context, China-Russia cooperation becomes a stabilizing factor in world affairs“said the Russian minister, quoted by TASS. 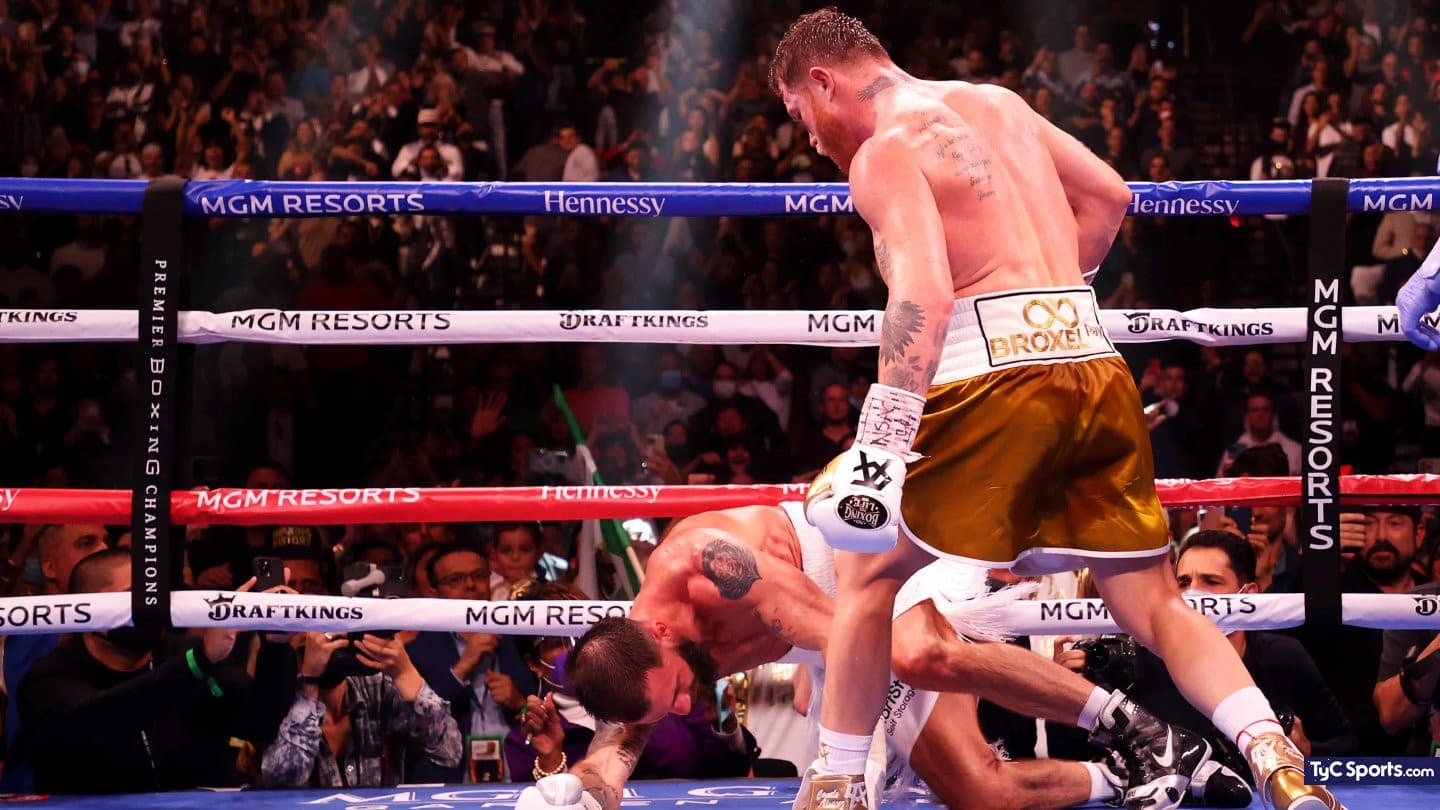 Why Canelo Álvarez achieved a historic victory against Caleb Plant 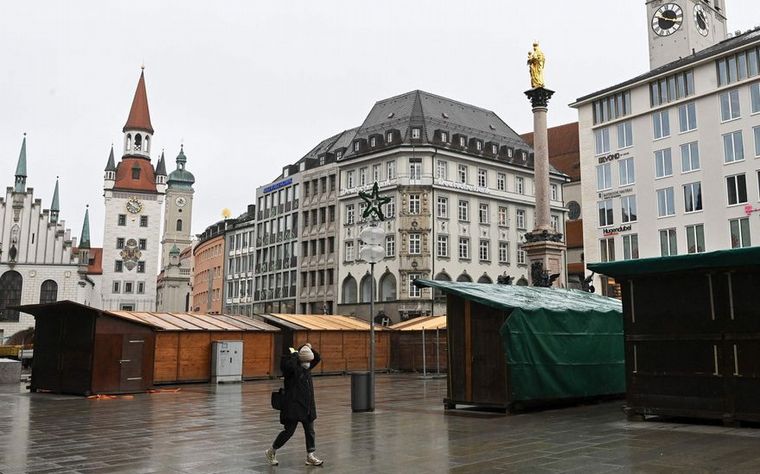 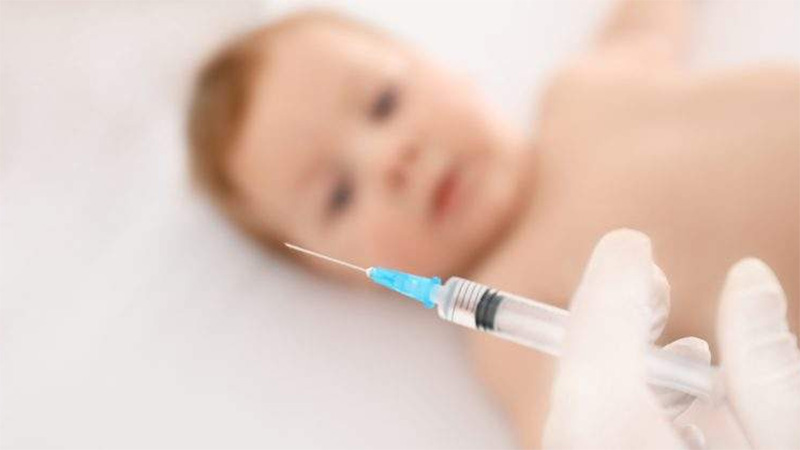 PAHO warned about the risk of preventable diseases returning – International 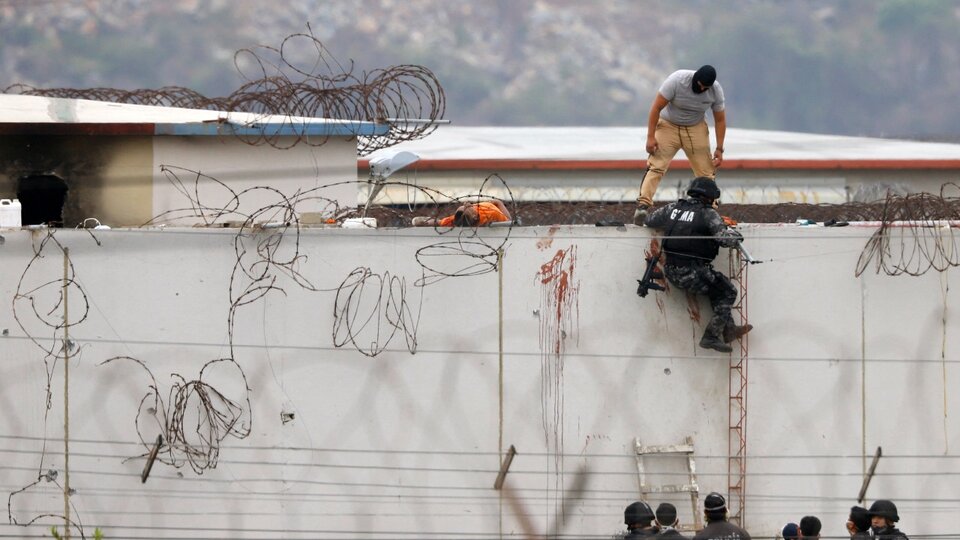 Ecuador: death toll rises to 68 in prison riot | So far in 2021 there have been at least 8 violent riots that left more than 320 dead.