Chinese authorities have suspended Tencent Holdings updating your existing applications or launching new applications as part of a “temporary administrative orientation”Against the tech giant, reported Chinese media, including Chinastarmarket.cn, based in Shanghai. According to the report, China’s Ministry of Industry and Information Technology has ordered stores and app platforms to enforce the order against apps from Tencent Holdings starting Wednesday, November 24, 2021, in a harsh administrative punishment against the tech giant, which manages dozens of apps, including the super app Wechat, which has 1,200 million users. Tencent Holdings It said in a statement that it is cooperating with authorities in the inspection of its applications, indirectly confirming the report.

There are more than 70 applications published by Tencent Holdings that are active and there are more than 100 games published by Tencent Mobile Games, according to app tracking company Qimai. It is not known how long the suspension will last and the Chinese ministry has not released any information on the ban. «We continually work to improve user protection features in our applications, and we also regularly cooperate with relevant government agencies to ensure regulatory compliance. Our apps are still functional and available for download“, said Tencent Holdings in your statement.

The regulatory move comes amid Beijing’s continued scrutiny of the country’s tech sector. Beijing has accelerated its legislative efforts to regulate data in the country, having enacted the Cybersecurity Law in 2017, followed by Data Security Law this September, which requires companies to undergo a security assessment for approval before sending user data abroad. And in November China enacted the Personal Information Protection Law, one of the world’s strictest regulations on personal data security, with far-reaching implications for cross-border data transfers and the way companies operate within the country.

The Ministry has been regularly naming and exposing apps that it deems guilty of violating regulations or infringing on users’ rights. The applications of Tencent Holdings have been frequently singled out, among others from competitors such as Alibaba Group Holding and ByteDance. In the November 3 list of 38 apps named and publicly exposed by the Ministry for excessively collecting user data, three apps were developed by Tencent Holdings, namely, Tencent News, a karaoke app and QQ Music. 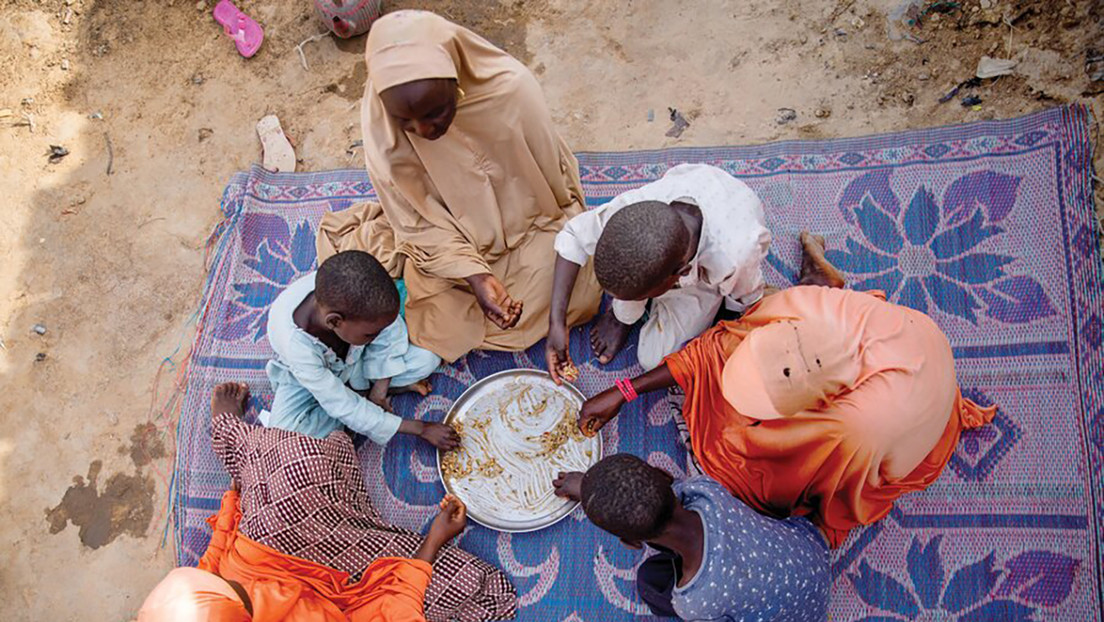 The UN shares with Elon Musk how it would distribute $ 6.6 billion to save 42 million people from famine Bitcoin and cryptocurrencies: rise again and predict to rise 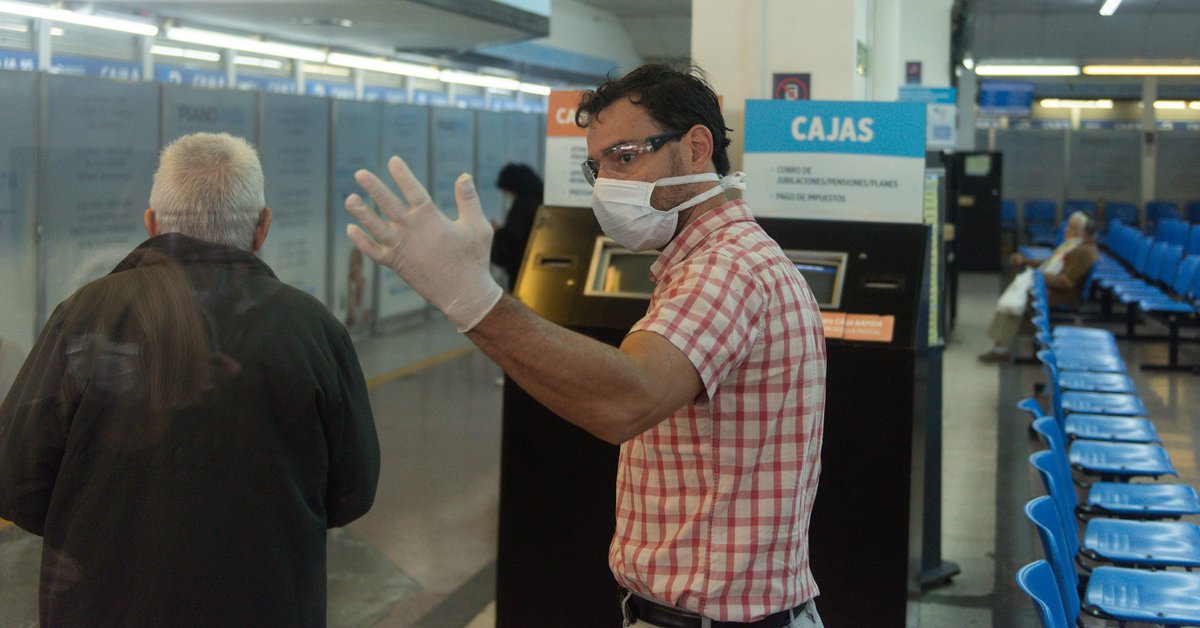