The difference that is established, in part, is due to the fact that some parents do not register births to avoid the punishment of violating the one-child policy that has been imposed for some time.

As of 2016, China only allows all couples to have a second child, meaning some parents don’t officially register newborns until the child is six years old and needs to enroll in school, according to independent demographer He Yafu.

About 57% of the later registered children were women, indicating that the discrepancy could be partly related to the fact that the holders did not register the girls so that they could continue trying to have another child.

In addition, the 2010 census was conducted on November 1, 2010, so it would not have included births in the last two months of the year. Census surveys also do not usually include people who have died or emigrated in the intervening years.

Reviews show how difficult it is to accurately count the number of people in the world’s most populous country. In fact, birth rates between 2011 and 2017 were also revised up in the latest statistical yearbook, suggesting that the problem of undervaluing the number of children is likely after 2010.

However, now that the Asian country is abandoning limits on family size, there could be fewer discrepancies in the future. So far, while the limit for most families is set at three children, there are no penalties for exceeding it. 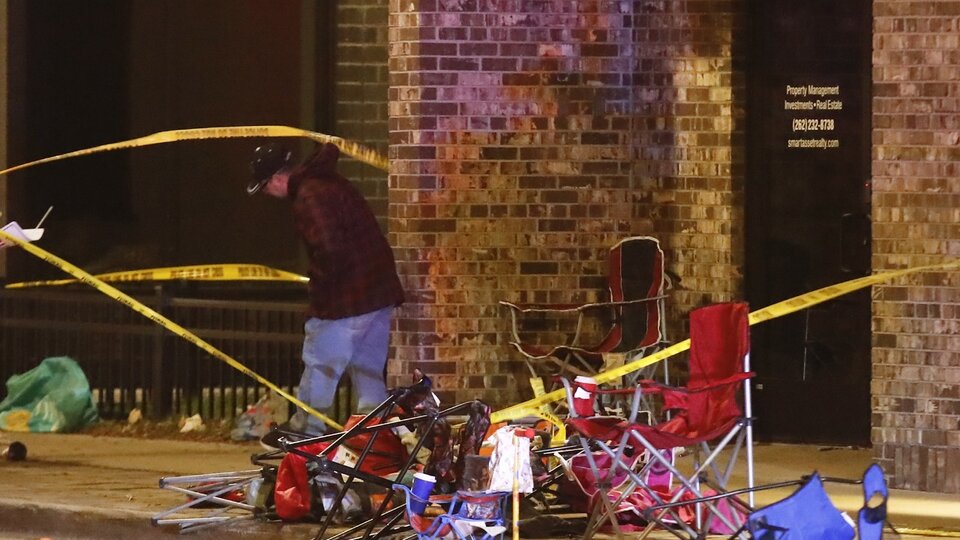 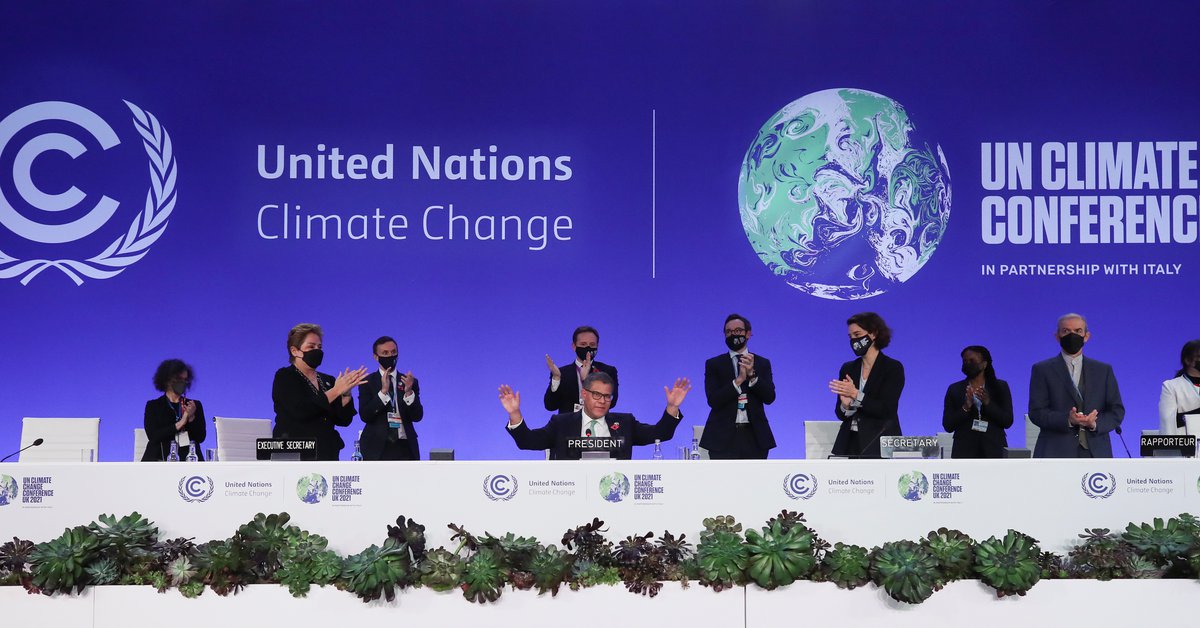 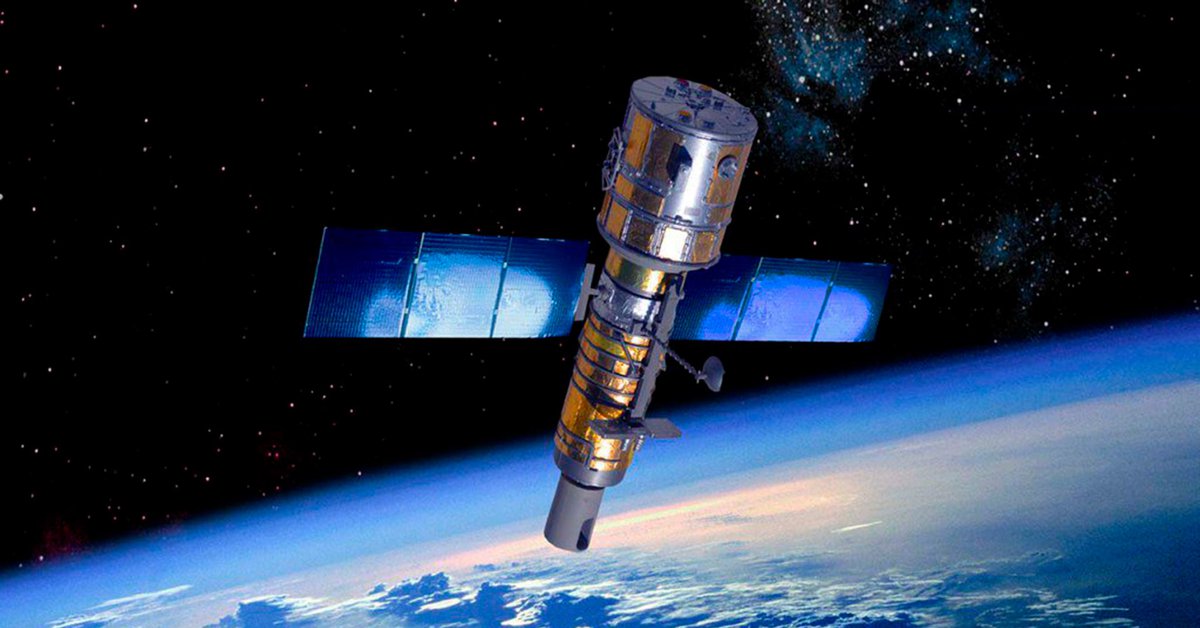 The US condemned Russia’s missile test that blew up its own satellite and endangered the ISS: “It is irresponsible” 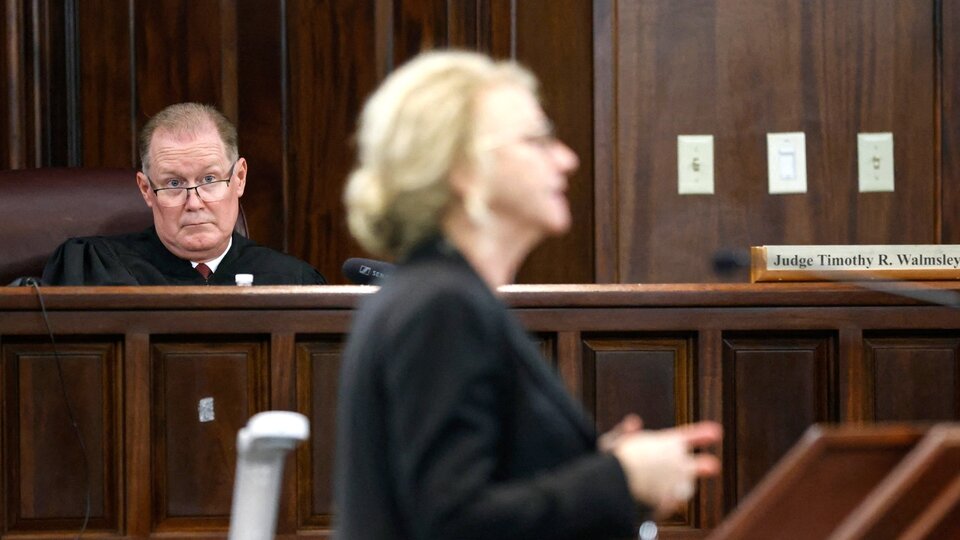