China tested a hypersonic vehicle in July that was capable of firing its own missile over the South China Sea while traveling at five times the speed of sound., in a technology demonstration that defy physics And that no other country has shown, according to a new report.

The Financial times revealed new details of the Beijing hypersonic weapons test in August, in which a nuclear-capable hypersonic glider circled the world in orbit it descends before descending towards its target, from which it fell more than 20 miles away.

According to the British newspaper, the specific technological advance that took Pentagon scientists by surprise was the ability of the vehicle, a maneuverable spacecraft, to fire its own missile mid-flight, something that seemed “Defy the laws of physics.”

Experts from the Pentagon’s Advanced Research Agency, DARPA, “They remain unsure how China overcame the limitations of physics by firing countermeasures from a vehicle traveling at hypersonic speeds”, He said Financial Times.

“Military experts have been carefully studying the data related to the test to understand how China dominated the technology.. They are also debating the purpose of the projectile, which was fired by the hypersonic vehicle without an obvious target of its own, before plunging into the water, “writes the British newspaper.

China has already deployed a medium-range hypersonic missile, the DF-17, which can travel around 2000 km and can carry nuclear warheads (Photo: REUTERS / Thomas Peter)

Some Pentagon experts believe that it was an air-to-air missile, while others think it was a countermeasure to destroy missile defense systems, according to the report.

Ankit Panda, Stanton’s Senior Fellow in the Nuclear Policy Program of the Carnegie Endowment for International Peace, said that the reported test “would be technologically unprecedented as far as I know.”

“If correct, this claim of a second round is a very worrying development that appears to go far beyond previous reports on tests of Chinese hypersonic missiles earlier this summer.”Added national security expert Jamil N. Jaffer of George Mason University.

China has previously denied the reports, saying that the July launch was a routine test of reusable spacecraft, but according to Financial times that test happened 11 days before the hypersonic missile test.

The Chinese embassy told the newspaper it was “not aware” of the missile test.

US officials confirmed reports from China’s hypersonic weapons tests last month, which they took place on July 27 and August 13.

The general Mark milley, Chairman of the Joint Chiefs of Staff, described it as close to a “Sputnik moment”, referring to the successful launch by the Soviet Union in October 1957 of the first artificial earth satellite.

The head of the US Joint Chiefs of Staff, General Mark Milley (Photo: EFE)

The general John hyten, vice chairman of the Joint Chiefs of Staff, also intervened last week, saying the hypersonic weapon could allow China to launch a surprise nuclear strike against the United States.

The United States has been caught off guard by the rapid advances of China and Russia in hypersonic technology.

The Pentagon hopes to deploy its first hypersonic weapons by 2025 and has said that its development is one of its “Higher priorities”.

China has already deployed a medium-range hypersonic missile, the DF-17, which can travel around 2000 km and can carry nuclear warheads.

The rocket system that carried the hypersonic vehicle is known as fractional orbital bombardment., a technology originally developed by the Soviet Union in the 1960s but later abandoned. It is called “fractional“Because it was not designed to go into a complete orbit of the Earth.

While China’s nuclear arsenal of several hundred warheads is dwarfed by Russia and the United States, the Pentagon believes that Beijing plans to quadruple its arsenal to 1,000 nuclear weapons by 2030. 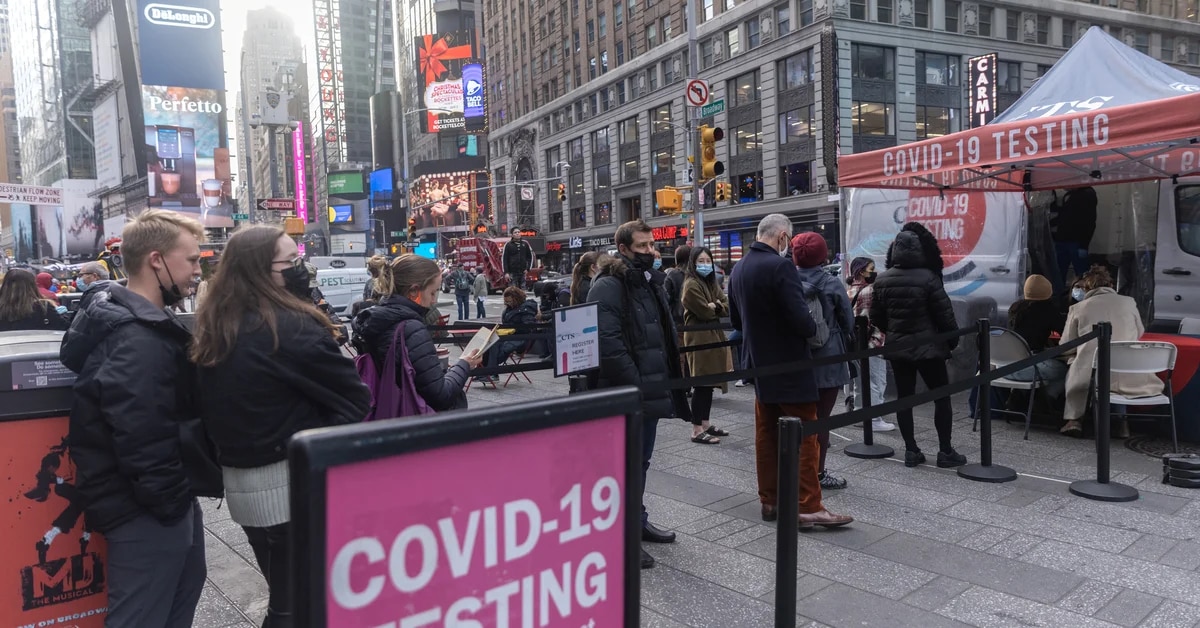 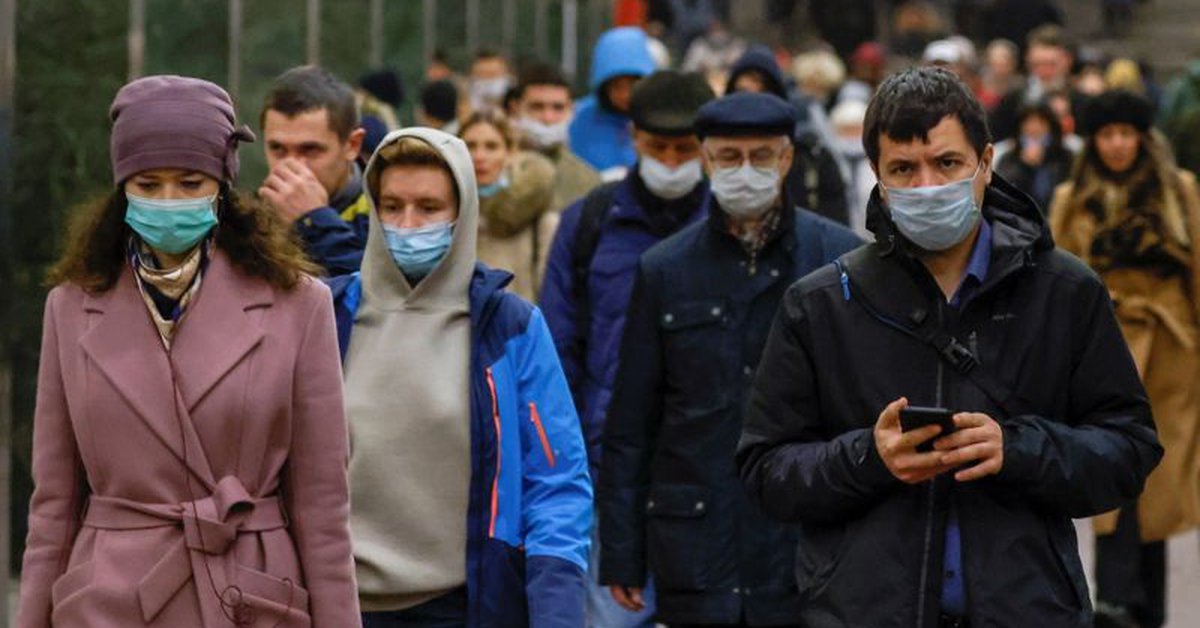 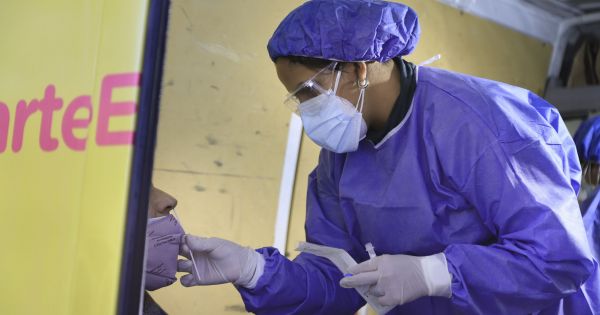 Micron variant in Argentina and Latin America: what is the most common symptom to watch out for 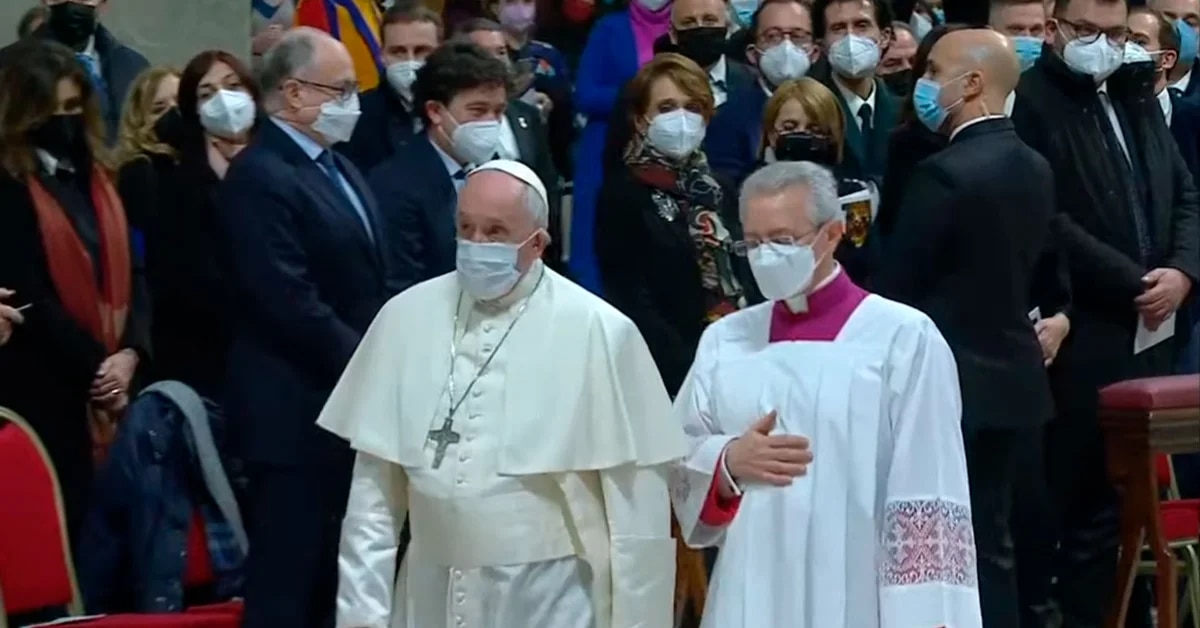 Pope Francis officiated the ceremony prior to the New Year: “The pandemic increased the confusion, but we have reacted”