Chimneys of a coal power plant emit smoke at night in Changchun, a city in northwest China’s Jilin province

China, the world’s leading emitter of greenhouse gases responsible for global warming, released 31% of total CO2 into the atmosphere in 2021, according to a report released Thursday during COP26.

The percentage could vary, because the Asian economy exited before the global crisis caused by COVID-19, explained the scientists of the Global Carbon Project. China was already responsible for a quarter of emissions previously.

The covid-19 pandemic was just a parenthesis for the climate and for global CO2 emissions, the main greenhouse gas, which once again approached record levels, according to a study published Thursday.

The pandemic had brutally slowed the world economy, and with it the pollution of the planet because of the consumption of fossil energy. Total emissions fell 5.4% in 2020.

But These emissions will rise again in 2021, no less than 4.9%, until they are less than 1% of the 2019 record, according to this study by the Global Carbon Project, an international consortium of scientists, published during COP26.

The emissions gas and coal are of particular concern, since they will grow this year more than they fell in 2020.

The report finds that economic reactivation is once again based on fossil fuels.

Emissions due to oil increase by 4.4% in 2021. They do not return to the levels of 2019, But the authors point out that the transport sector has not yet recovered its pre-crisis levels, and therefore this rebound may accelerate.

“This report is a jug of cold water”explained one of its co-authors, Corinne Le Quéré, professor of climate change at the University of East Anglia, to the AFP. “It shows what is happening in the real world, while here in Glasgow we talk about how to deal with climate change,” he added.

The consequence of this overheating of the economy, and therefore of the planet, is that the ideal goal of limiting temperature rise is getting farther and farther away at + 1.5 ° C.

The planet has already experienced an increase of between + 1.1ºC and + 1.2ºC, compared to the pre-industrial era.

At the current rate, the world only has eight years to go to have a 50% chance to limit the temperature rise to + 1.5 ° C.

The consequence of the overheating of the economy, and therefore of the planet, is that the ideal objective of limiting the increase in temperature to + 1.5ºC is becoming increasingly remote

The fall in world activity due to the pandemic “was never a structural change. Leave the car [temporalmente] in the garage, or changing it for an electric car, is not the same ”, Le Quéré explained to the AFP. The rebound “was stronger than expected,” adds Glen Peters of the International Climate Research Center, another of the study’s authors.

Emissions from 2021 will go down instead in the United States and the European Union, respectively 3.7% and 4.2%, the study indicates. The United States accounts for 14% of planetary emissions, the EU 7%. India, the fourth largest issuer, stood at 7%.

The demand for energy is insatiable, and far exceeds the multi-million dollar investments to change the model, from fossil fuels to renewables, experts warn.

But hope remains: In the 2010s, 23 countries grew, but their emissions fell. Most of those countries were developed, which means the regulations and changes worked.

To reach a balance of emissions and gas retention in 2050, which is known as carbon neutrality, 1.4 billion tons a year should be stopped. But “in 2020, during the pandemic, only 1,600 million tons fell “explained the expert.

COP26: Boris Johnson declared “cautiously optimistic” of a global agreement to stop the climate crisis
The speeches of world leaders at the opening of the COP26 Climate Change Summit
Joe Biden said at COP26 that his investment plan will improve the environment: “Climate change is costing trillions of dollars” 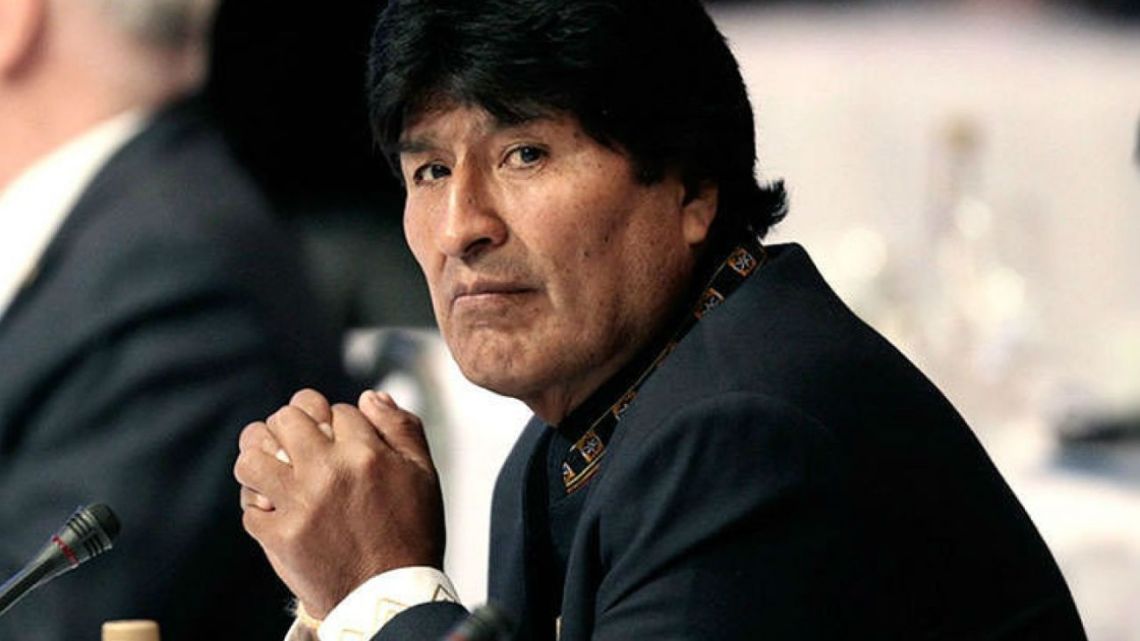 Evo Morales was declared unwelcome person by the Congress of Peru 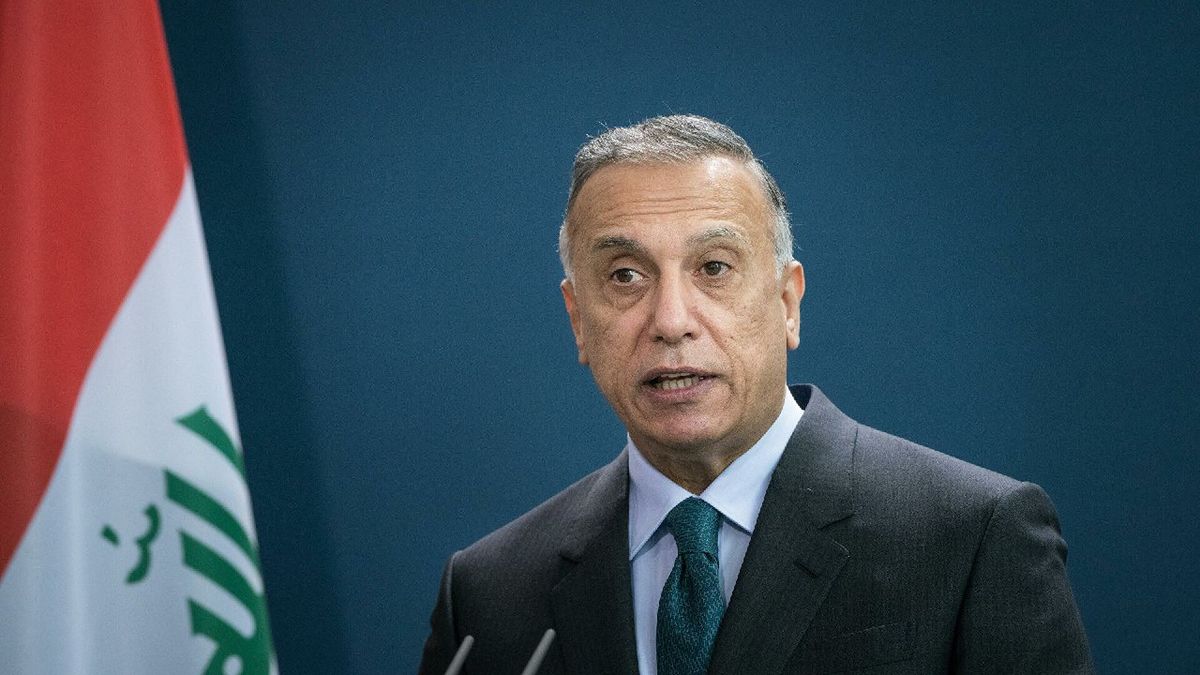 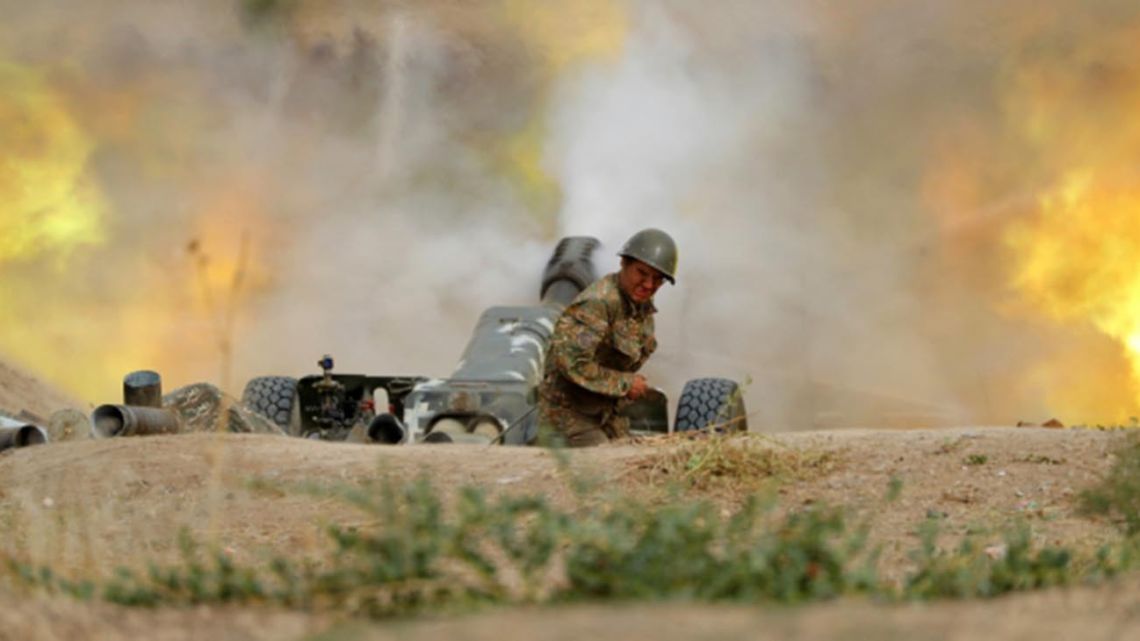 Conflict in the Caucasus: 15 Armenian soldiers died after the attacks in Azerbaijan