The northern Chinese city of Tianjin began on Sunday to test its 14 million inhabitants after detecting what the authorities fear is the first coronavirus outbreak in the country caused by the highly contagious omicron variant.

City authorities asked residents to leave their homes just to take the test, after identifying a focus of about twenty adults and children infected with coronavirus, including two with the omicron variant.

Authorities said that the virus was already circulating and that, therefore, They expected the number of infected to increase.

China has redoubled its strategy of zero tolerance with covid-19 in the final stretch to the Beijing Winter Olympics, which begin on February 4 in the country’s capital.

Beijing is 115 kilometers northwest of Tianjin, and many people travel to and from Tianjin by car or a high-speed train that takes less than an hour.

Millions of people are confined at their homes in two other Chinese cities, Xi’an and Yuzhou, which are further away but face larger outbreaks, both caused by the Delta variant.

The Yuzhou outbreak is also affecting Zhengzhou, the capital of Henan province, 70 kilometers further north. The city has launched a massive testing campaign and will close all schools tomorrow.

The first two cases of coronavirus Confirmed in Tianjin were those of a 10-year-old boy and a 29-year-old woman who works in a school, both infected with the Omicron variant, the Chinese National Health Commission said from Beijing.

In subsequent tests of his close contacts Another 18 cases were found, while 767 more tests came back negative, the commission added, the Chinese news agency Xinhua reported.

Among those infected there are 15 students between the ages of eight and 13 from the same school, as well as school staff and four parents. The testing campaign will last two days, the commission said.

Local authorities said that some stations of two subway lines closed to stop the virus from spreading further.

China has already reported a dozen cases of the omicron variant, the vast majority of them among people who arrived from abroad and were placed in isolation.

According to official figures, since the beginning of the pandemic China It has only registered 100,000 cases of coronavirus, of which 4,636 died. 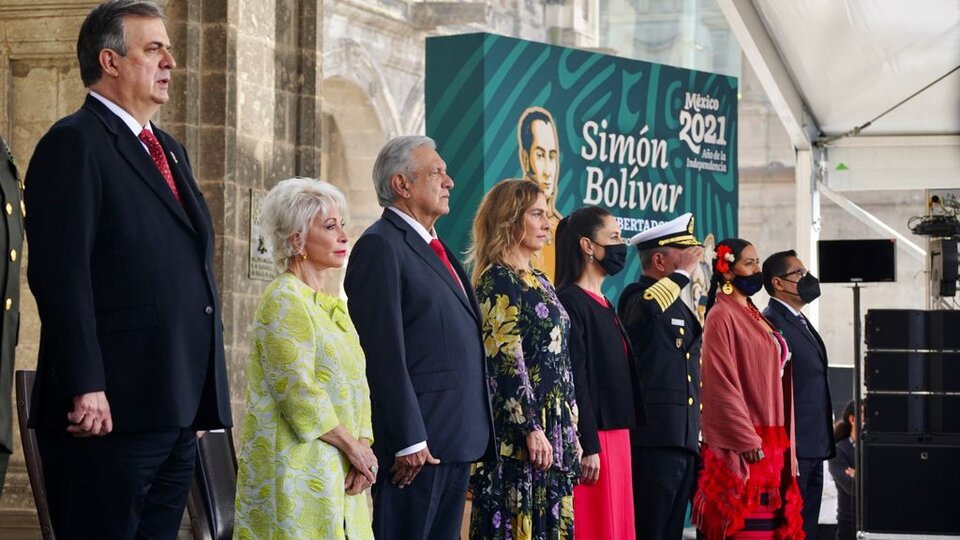 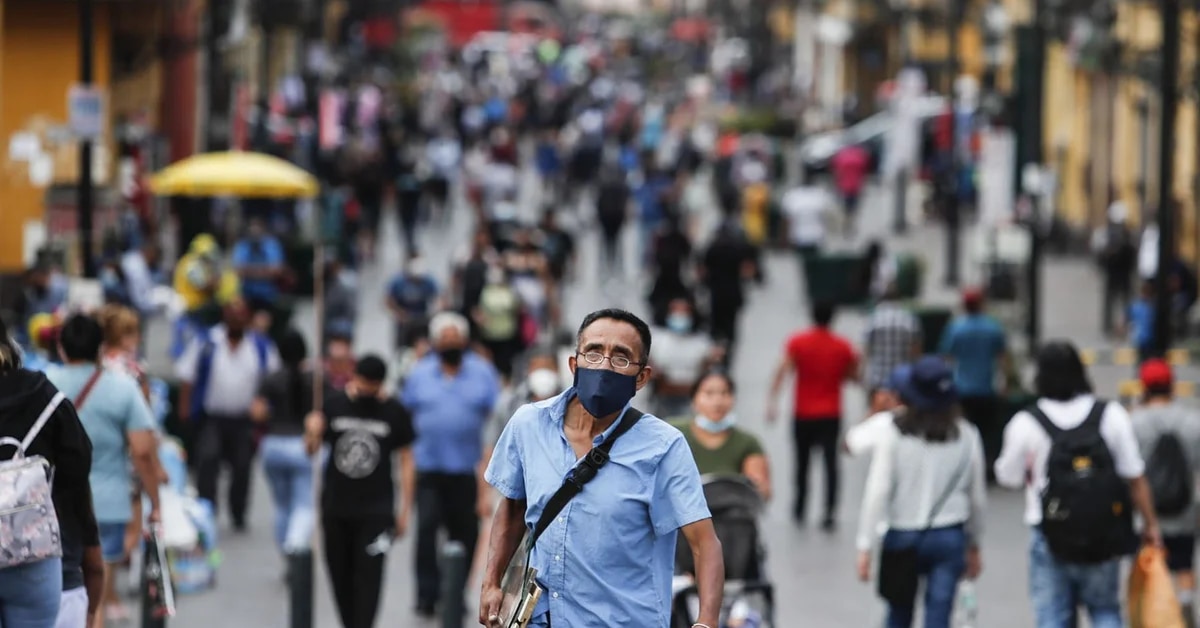 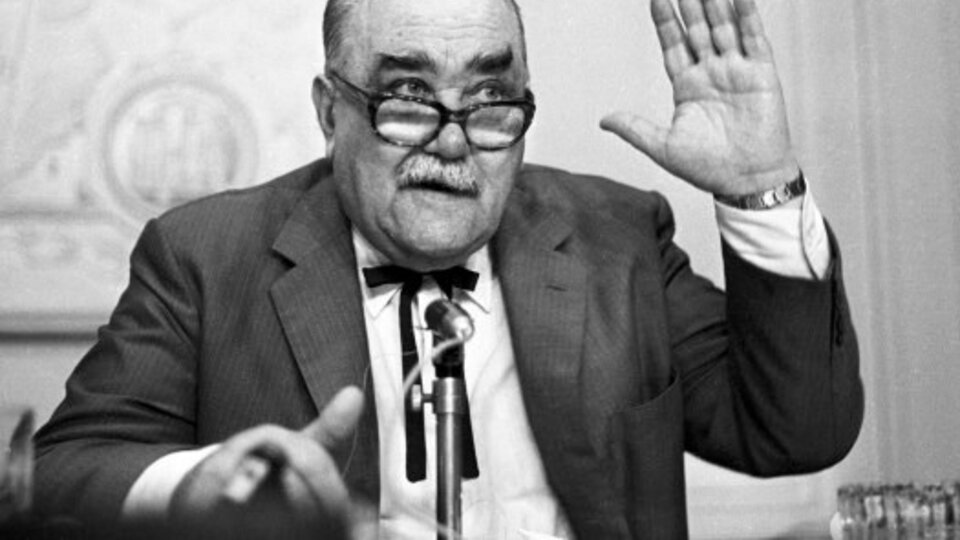 Today’s ephemeris: what happened on November 13 | Events that occurred in Argentina and the world Coronavirus: Starbucks takes an extreme measure before the rise of infections in the United States