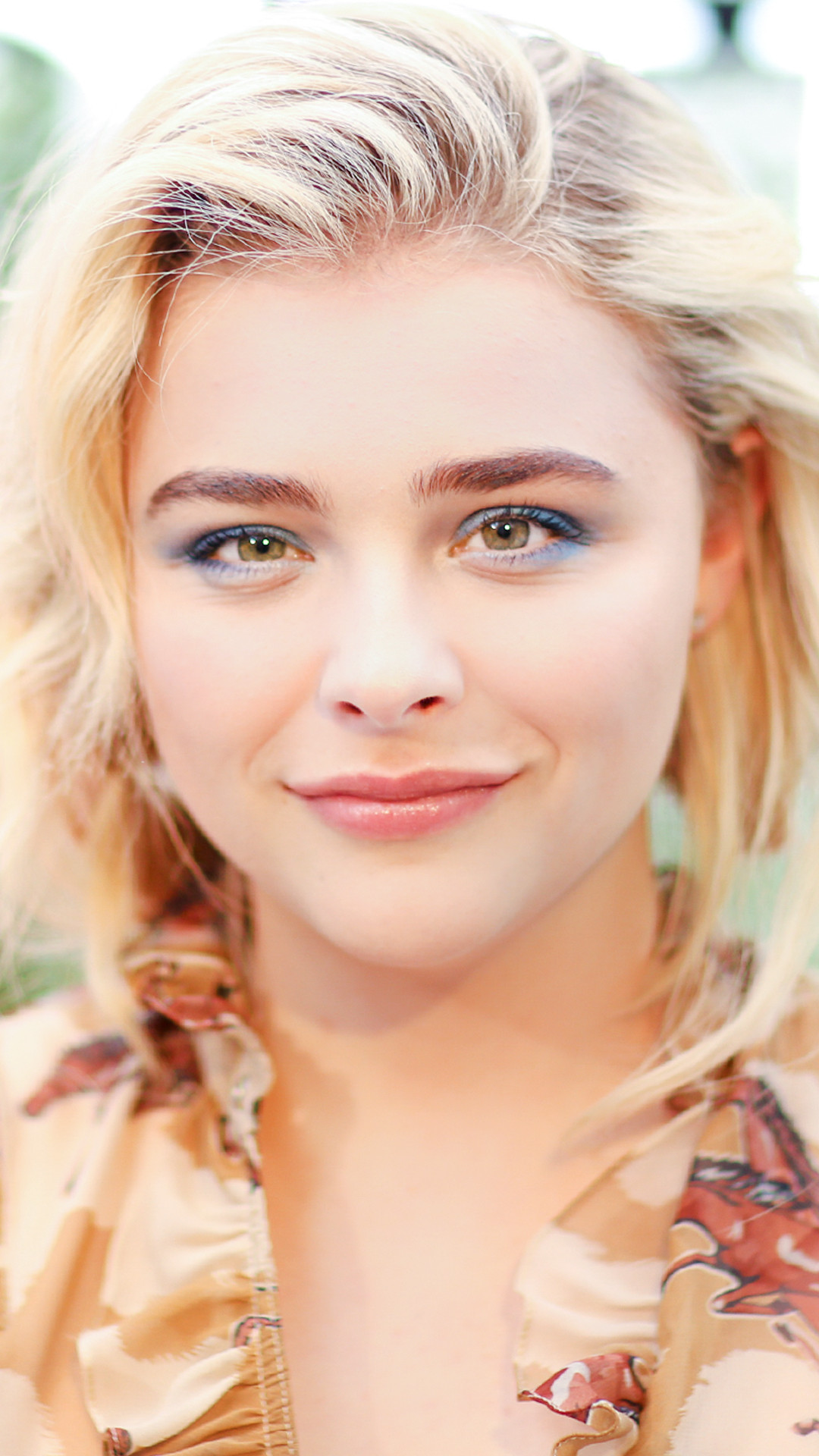 Be 21 years of age and be one of the people most portrayed by the paparazzi could overwhelm anyone, but to Chloe Grace Moretz no. This girl takes his fame with grace, and it is that with so much beauty (and also an ex-boyfriend as Brooklyn Beckham), Moretz has conquered Hollywood and is at its best.

Although not always had this confidence in herself.

Chloë he suffered in his teens cystic acne and she told Byrdie.com as he won that battle.

To enter on-topic, the cystic acne goes beyond the acne is normal, and is a chronic condition that occurs because of the disruption suffer from the sebaceous glands due to pollution and bacteria.

Chloë he told the publication that she used to have a skin affected by acne when I was younger, and it was a battle emotional for her.

“The most difficult thing is to know that you can’t hide your face; it was more psychological for me than for other people. And to overcome this it was very difficult, but instead of using 100 products, I learned about the basics and begin by: What you need to your skin? Are you eating well? Are you drinking enough water? And not putting everything that exists in the market. Test and keep it simple, and listen to your skin. Because it will tell you that is what you need”.

The american actress said that her best diet to cure acne was water, water water water!!!

“We don’t take enough water in the day, I’m sure. Especially if you work, you take a lot of coffee. You really break the skin. And then you know, we all love dairy products and things like that, but if you have problems with the skin, it is difficult to avoid it. Definitely trying to get away from that.”