Cinthia Fernández shared with her fans behind the scenes of the new production she made with L-Gante in the rain. The panelist from The Morning Angels She was delighted with this new experience with the singer, who in a short time became one of the most acclaimed icons in Argentina.

“Because I’m going to kiss another mouth,” Cinthia had written in reference to the song Bar, which L-Gante recorded with Tini Stoessel.

“This is how you make a challenge! Cumbia 420 keloke with this genius. Thank you for participating and giving everything and having this great gesture L-Gante “, wrote Cinthia in Instagram.

“Now it’s my turn to participate in your next video, a deal is a deal,” the dancer suggested, along with a video in which she dances provocatively with the artist.

From music to screen

However, towards the end of the video they both get too close and come face to face, with an animated heart forming between the two.

The publication reached in a few minutes more than 40 thousand “I love it” and around 450 thousand reproductions. “I want to beat the video of El Congreso, we gave everything and with that ending, we deserve it,” said Cinthia, via stories.

Later, Cinthia shared several stories of thanks: “On Monday the guy makes you a Luna Park and just like nothing came to record with me,” he wrote, referring to the first recital that L-Gante will do in that place.

“Did they want action? Go see the video ”, concluded Cinthia in another story, in which he shared the link to see the video, which he obtained in a few hours more than 90 thousand views and dozens of comments. 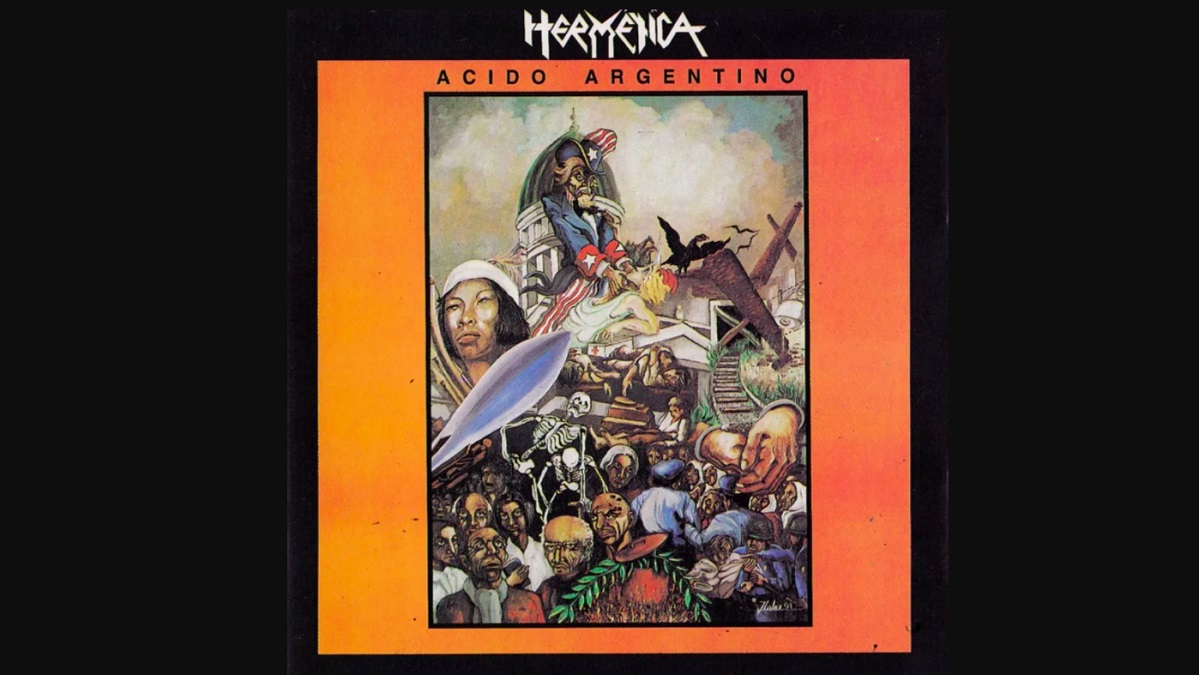 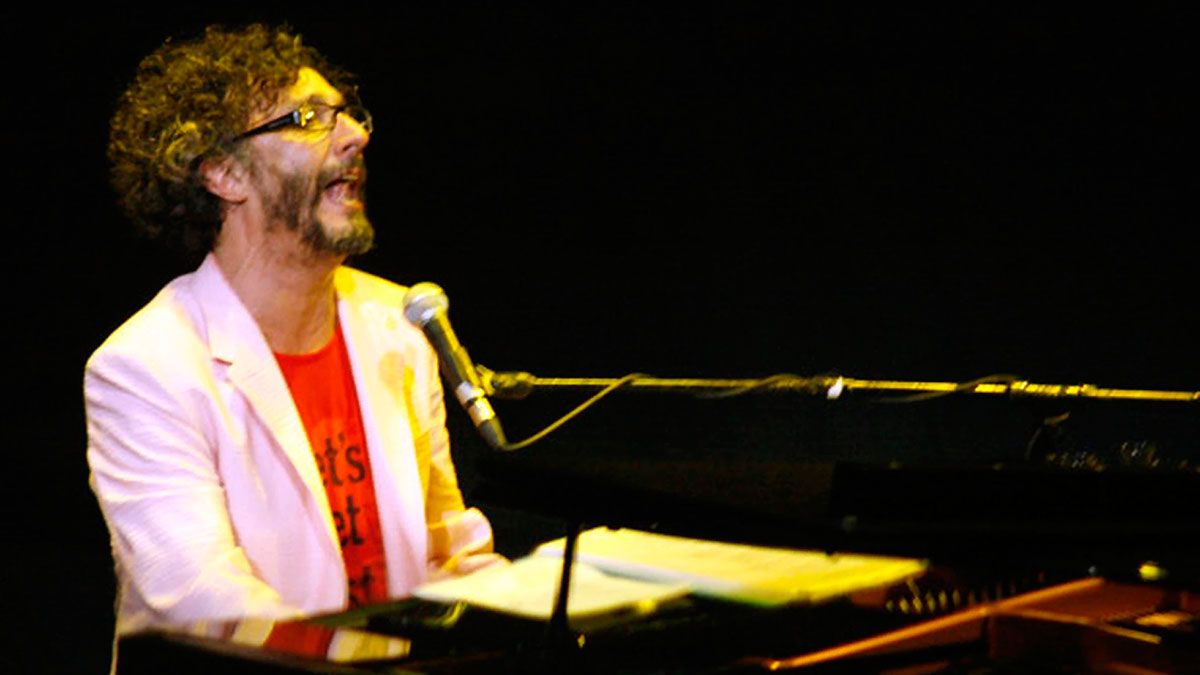 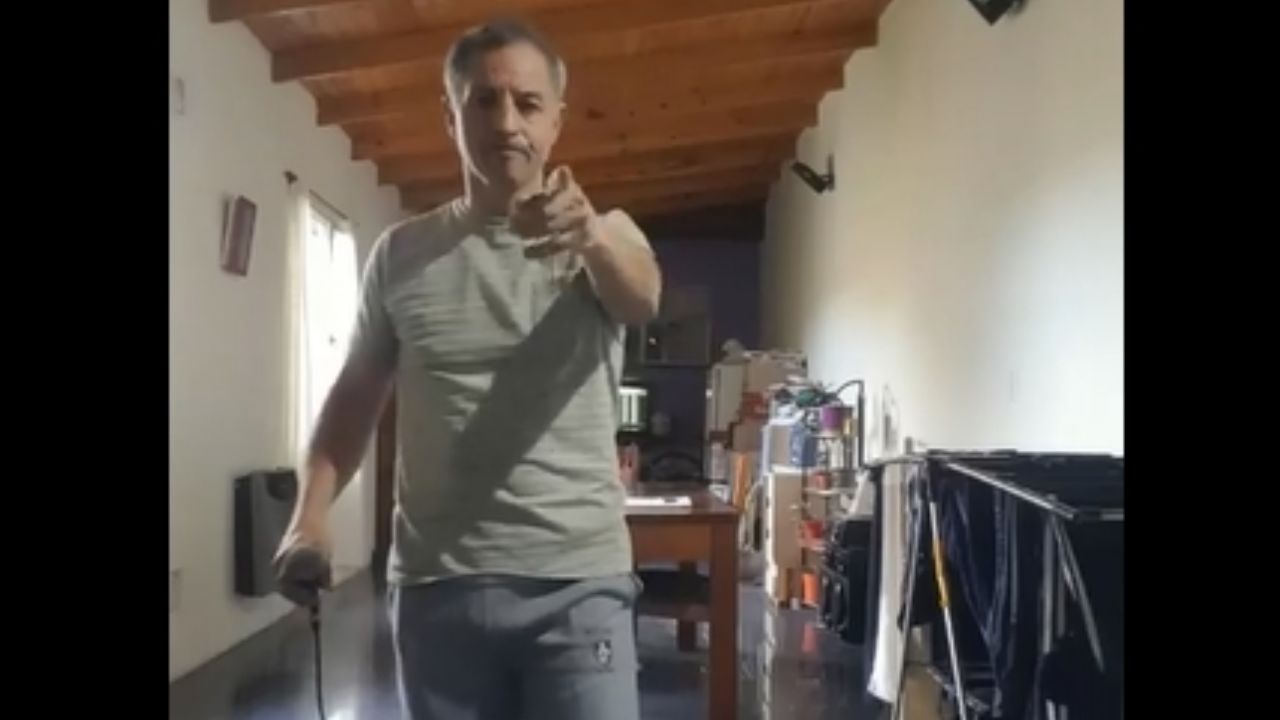 Eduardo Artigas continues to develop his artistic side “without fear of success”. Will Abel Pintos call him? The potential of Activating Music: 3 keys for sound to “energize” the brain