He is the only artist who filled the River stadium with a band and as a soloist and adds one more: he was the opening act for the Rolling Stones and Paul McCartney. Ciro Martinez, the voice that has struck us since the summer of ’92 and until today with Los Persas, is ready to break the ice and thus review its immense career and analyze the current scene.

“No, I don’t think there are formulas, but yes, and perhaps it occurs to me that it may be a bit of the education I received as a child, but also having studied theater. There were 50 chairs and one day there were two people. , audience, two people. And the director said there is me, you are two actors, there are three of us, we are more than the audience. Then he said: ‘What do you want to do?’ And if we are here to fart, we are going to do it. Well, and we did it. Years later, Pocho, a lifelong manager, told me ‘it will never go bad for you, because you find 5000 people or 50 play the same, they play the same everything and I think that is that concept, “he reflected in dialogue with Julio Leiva for the interview segment of Filo.News.

“And despite the fact that we all had our lapses and become aware that when one goes to do a show, people paid a ticket and that ticket cost an effort, that money was time, it was work and it was a decision to pay for it for you. So you have to give at least what people expect, that is, at least a number of songs, an amount of show time and energy. And I think that’s a bit of what answers your question. then people decide, but, but the issue of having been able to do River with Los Piojos, having reached River and having reached River solo for me has to do with that, “he continued.

Ciro comes from filling two functions at Luna Park and says goodbye to the year with a new show on December 18. His recent album is “Guerras”, which will be part of a trilogy that has addictive versions of his classics, also prepares one with a philharmonic and duets.

“It closed to me that the Stones made Blues or North American black music and I said let’s do black music from the River Plate”, Ciro Martínez.

“Suddenly it is not easy, but it is. The truth is that what I have been listening to is great. Very good, the truth is that it surprises me that there are songs that look like Hollywood, you saw arrangements, and I say wow. When we did it we had a kind of You certainly saw that it came out because it’s not rock and we just had an album with Los Piojos and ‘Ando ganas’, “he said.

Although there was, as Ciro said, a preoccupation with running off rock, something that defined his music, and the music of Los Piojos was the fusion of other types of rhythms, such as murgas with rock.

“Yes, I think that let’s see, I was always a fan of the Stones and as they were always a reference for me and I always sought to be a story, let’s say, try to make a similar story in a sense, let’s say look like me without being , without imitating. So, although there are influences and there are things that are evident, but I looked, I said I love it, I love candombe, I have black roots, that is, black ancestors and 40 percent of my blood is Uruguayan. my old man was crazy about jazz and I always listened to that music. Then, at the same time, I was closed that the Stones made Blues or North American black music and I said let’s make black music from the River Plate “, he recalled.

What kicked off more moments and anecdotes: “Mick Jagger saying at a Stones show. Many thanks to Ciro Man. I mean, Mick Jagger saying my name thanking me at a Stones show. I don’t know if many people He can understand it or he can. He can compare it with his own life experiences. For me it is something that I do not understand. I mean, it is something very crazy, like meeting Paul McCartney, chatting even for 5 minutes and having him tell you ‘What is your band’s name like?’ ‘Los Piojos’. And he says and scratches his head, he says ‘Like the beatles’. They are strong things, you see? “

And among anecdotes, one that does not fail. Imagine this meeting between Ciro and Charly García talking about music in capital letters. “I recently told him Charly” If Mozart listened to James Brown what would he do? Something better, he replied, “he concludes.

He is a vocalist, a musician, he has a great interest in stories and also in history. An aunt of his was dedicated to the subject, who when he was a boy told him that “most of the history teachers who cannot make a living from history are lawyers.” What determined that he enrolled in the basic cycle of the UBA (University of Buenos Aires). “I started, I did two law courses and I got fed up. It seemed to me, I didn’t like it at all, I didn’t like the thing of learning laws by heart, that there were things that were required of you. I liked the theory of law, the philosophical thing, and there were teachers at the same time who were types that you saw who knew a lot and it was wonderful to listen to them, but then it was a stroke, “he acknowledged.

“And I always liked history and well, it was an idea that every so often I say today I am going to study history teachers to be a history teacher. I really like ancient history, I like Argentine history, the second war, the first War less medieval history too, but I read, I didn’t read that much, but ancient history, for example with Alexander the Great, I find the Greeks, the Romans and the Persians incredible. And that’s how Ale’s mother was actually one day He told me I was at full capacity with Alejandro and he tells me why don’t we call him Alejandro? But do you think? It’s a very common name, it’s long that sounds good, that’s it. Ale that’s crazy because Alejandro is called Alejandro Ciro. And Alejandro was an admirer of Ciro and although Alejandro is there, he is not a great admirer of Ciro, however, I gave him the opportunity to sing with Wos live, but he does not like shows, but when he has to throw me a stick he throws it at me, “he said.

“I believe that one thing that is strong for me is seeing my children grow up. That is,” he closes, referring to Katja Martínez, Manuela Martinez de La Presa and Alejandro Martinez Simonetti.

Towards the end of the interview the box is opened. An unexpected challenge begins. Week by week a figure will be submitted to the living room to dialogue and reflect. And you, do you dare to remember what moment clicked in your life? 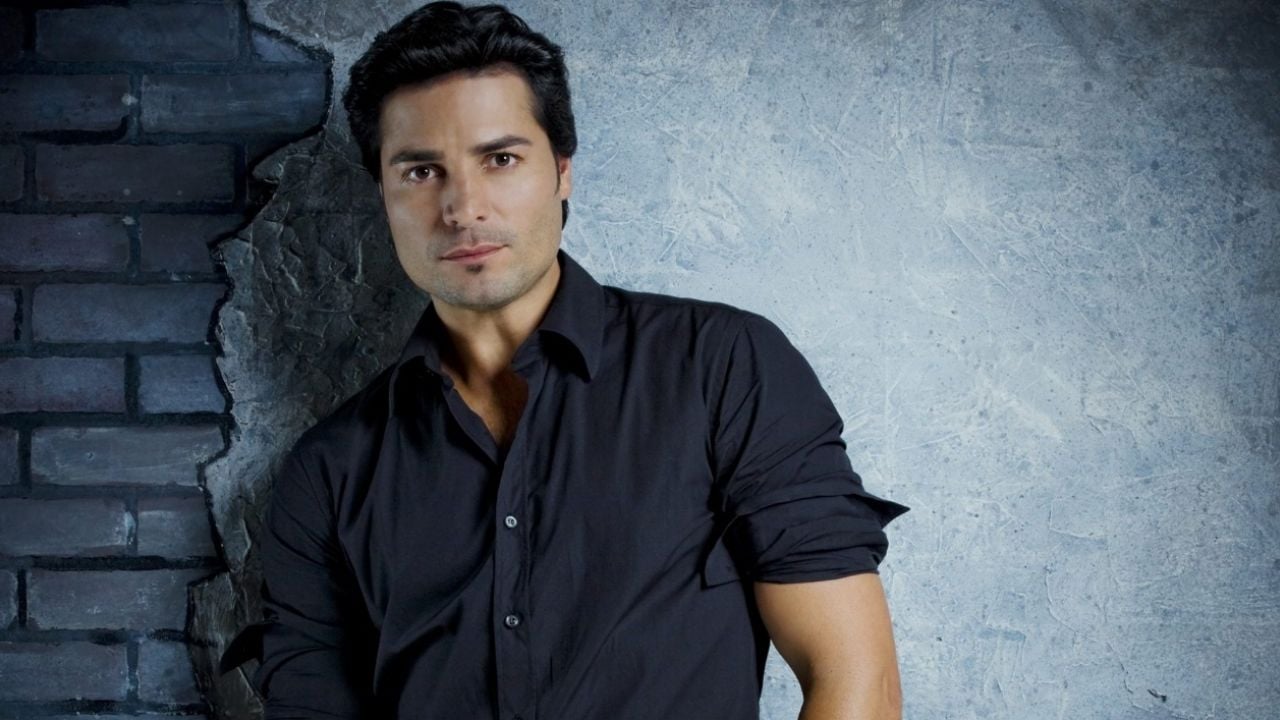 Chayanne’s hobby that is making him earn more money 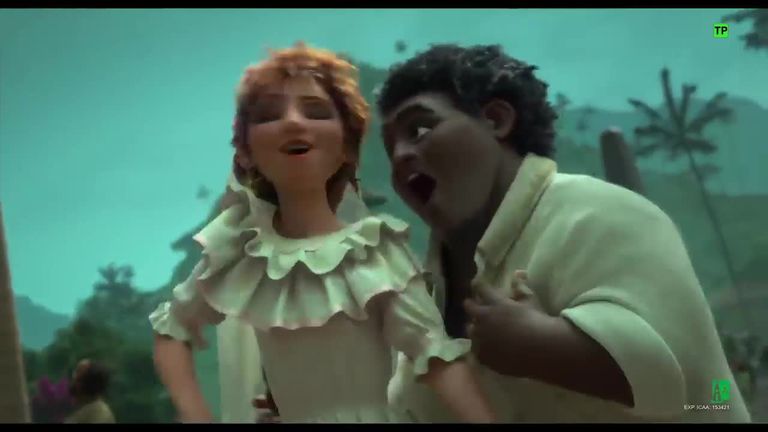 “There is no talk of Bruno”, the song from the movie Encanto, surpassed “Libre soy”, from Frozen 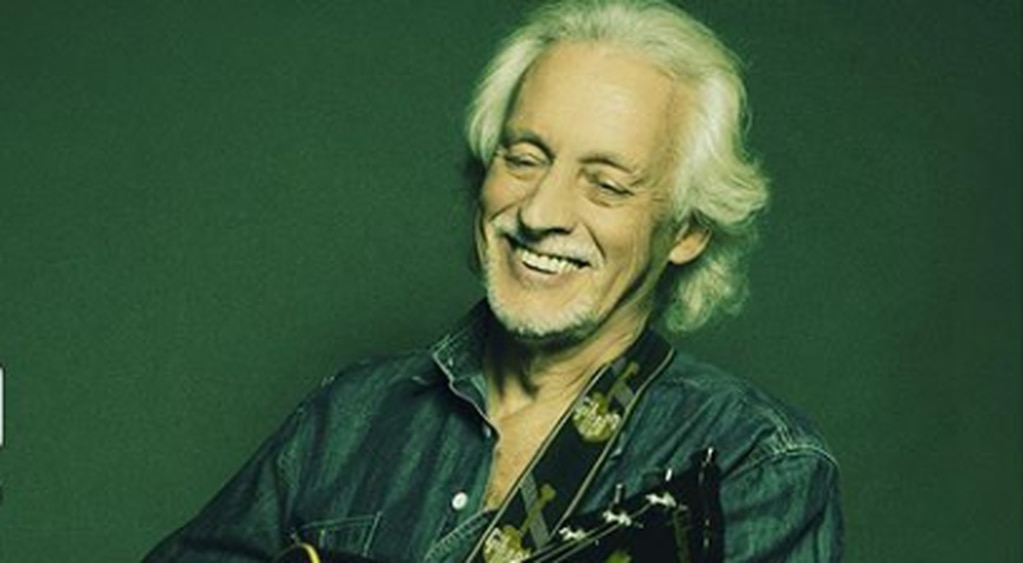 “I’m a rebel, not an idiot”: Nito Mestre’s response to an anti-vaccine 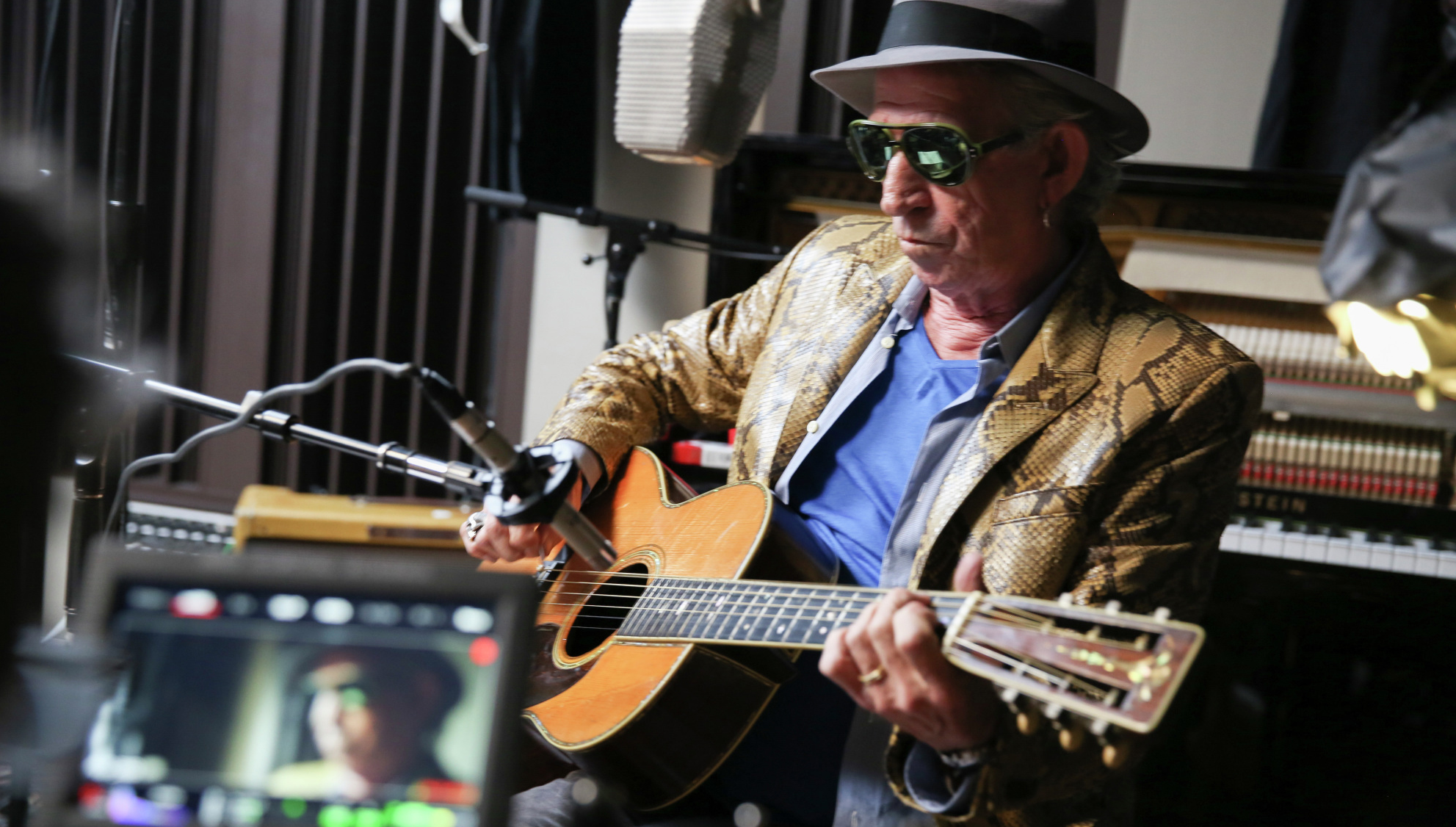 Crank up the volume… streaming! 10 great documentaries about music