In a press release it was announced that the manga written and illustrated by the creative group CLAMP, xxxHOLiC, will have a live-action movie adaptation. The film will star Ryuunosuke Kamiki as Kimihiro Watanuki, Kou shibasaki as Yuuko Ichihara and Mika Ninagawa will be in charge of the direction of the project. Finally, the feature film has its premiere scheduled for April 29, 2022 in theaters in Japan-

The manga was original was published by through the magazine Weekly Young Magazine between 2003 and 2009, and later in the magazine Bessatsu Shonen Magazine between 2009 and 2011. Subsequently, the publication returned to the Weekly Young Magazine in 2013 where it lasted until 2017, the year in which it entered an indefinite hiatus. To date, it lists a total of twenty-three compilation volumes and, according to CLAMP, the continuation is still in process.

The work has inspired two anime adaptations produced by the studios Production IG. The twenty-four episode first season premiered in April 2006, followed by a second season titled xxxHOLiC Kei in June 2008, with thirteen episodes. The franchise also inspired a live-action series produced in Japan and released in February 2013, with eight episodes.

Living alone after the death of his parents, Kimihiro Watanuki is a high school student who can see otherworldly creatures that are attracted to him. Your days are plagued with these annoyances and you want to get rid of them. One fateful day, while Kimihiro is chased by a horde of spirits, his feet lead him to a mysterious tent to seek refuge.

Here he meets Yuuko Ichihara, the owner of this supposed store, who claims to be able to grant wishes. Yuuko offers to grant him Kimihiro’s, provided he pays a suitable price. Thus begins Kimihiro’s time working in his store to earn the necessary payment for his wish. In Yuuko’s employment, she must become more involved with spirits and the supernatural before she can leave that world behind. How will you fare in the inexplicable encounters that await you? Predator already has a title and release date 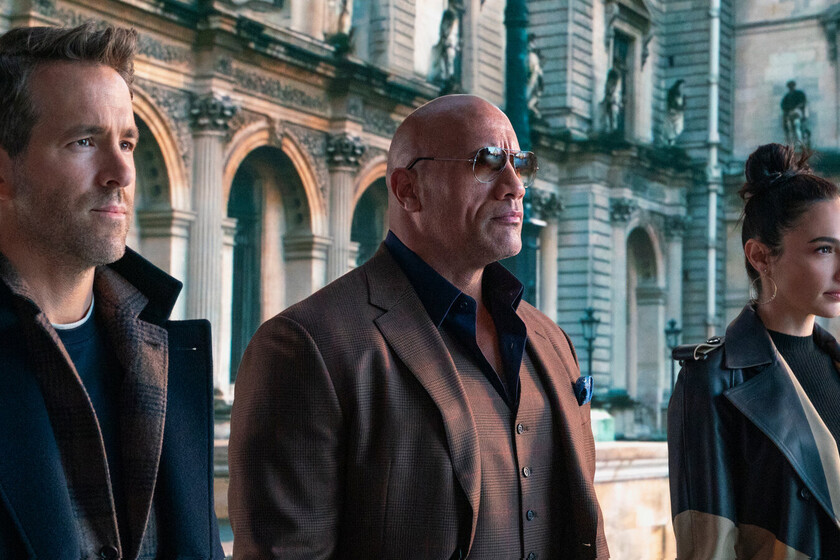 This is the top 10 of the most viewed 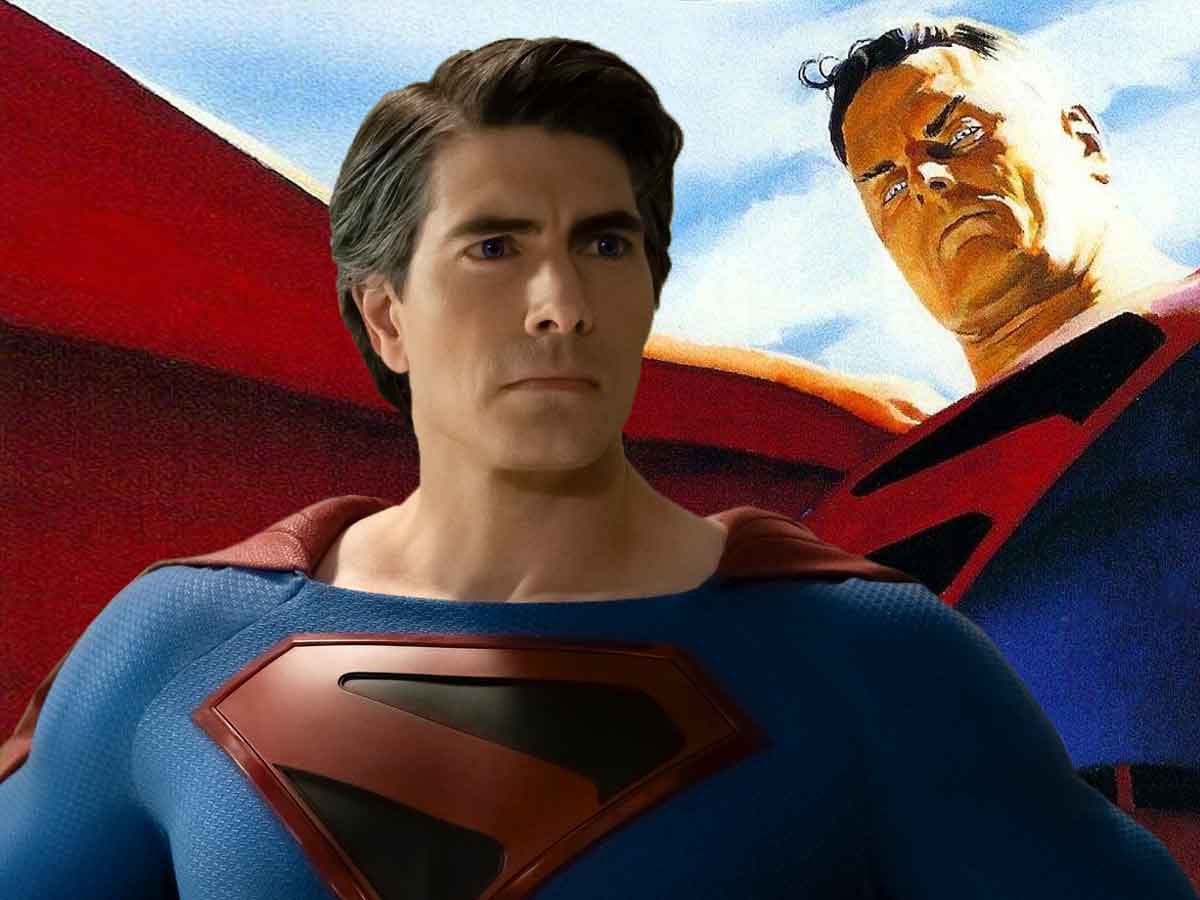