Is already in theaters Clifford. The big red dog, pre-Christmas movie dedicated to the youngest of the family

Clifford. The big red dog is an adaptation of the children’s book series created by Norman Bridwell for Scholastic Publishing.

The story follows Emily Elizabeth (Darby Camp) a high school student who meets a magical animal keeper (John Cleese) who gives her a little red puppy, she never would have expected to wake up with a giant 10 foot dog, in her tiny apartment. from New York City. While her single mother (Sienna Guillory) is away on business, Emily and her funny but impulsive Uncle Casey (Jack Whitehall) embark on an adventure that will keep you on the edge of your seat, while our heroes take a bite out of the Big Apple. Clifford will teach the world how to love big

Directed by Walt Becker (Alvin and the Chipmunks: Party on Wheels) and from the script by Jay Scherick (Baywatch: Baywatch).

REVIEW: With a not very original and predictable script, we find 3 characters with charisma that make the end result that we can enjoy an entertaining comedy. Director Walt Becker has experience intertwining live actors and animation. This time the main trio is made up of Emily and her uncle Casey, and the computer-created giant dog Clifford.

The story takes place in the classic settings of many films of the style, such as Central Park and its surroundings, in New York City. In it the protagonists are marginalized for being different. The uncle and the niece have few financial resources and their dog Clifford is 10 feet tall, but it ends up showing us that being different doesn’t matter, and that the important thing is to have good friends and neighbors. Clifford ends up bringing together very different people. With this pre-Christmas message, the film is directed towards the youngest children, who will be surprised to see the adventures of such a large dog, they would laugh at its comic points, and they will learn a good message of friendship and acceptance towards different people.

It should be noted the performance Darby Camp (Emily) who with her young age has acted in countless roles in series and movies such as Big Litte lies or Christmas Chronicles 2, and points to a long career, and that ends up stealing the protagonist from the giant dog Clifford.

It’s a good movie to take to the cinema for young children, before the Christmas movies start coming out.

Synopsis: When Emily Elizabeth meets a magical animal rescuer who presents her with a small red puppy, she never would have imagined that upon waking up she would find a ten-foot giant bloodhound in her tiny New York apartment. While her single mother (Sienna Guillory) is away on business, Emily and her funny but impulsive Uncle Casey (Jack Whitehall) embark on a great adventure. 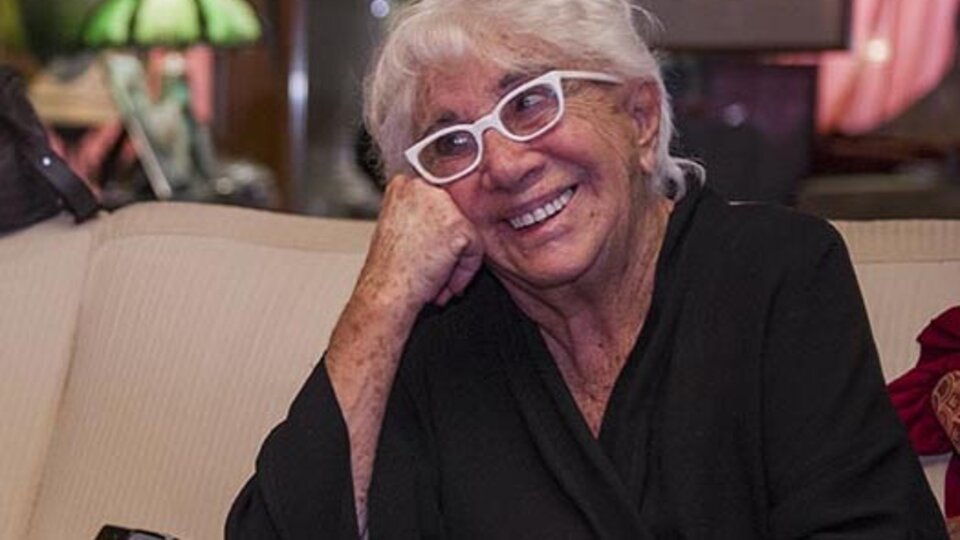 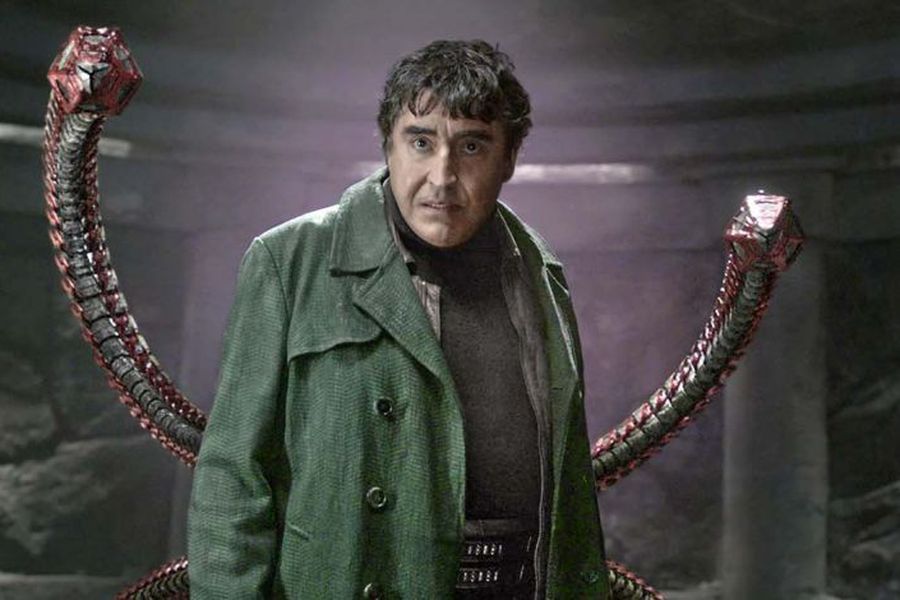 Kevin Feige explained why the Spider-Man movies in the MCU didn’t want to feature new versions of Green Goblin and Doc Ock.

Keanu Reeves and the explanation behind the ‘Sad Keanu’ meme