Paxlovid is a pill against COVID-19 developed by Pfizer (Photo: REUTERS / Pfizer)

The Federal Commission for the Protection against Sanitary Risks (Cofepris) authorized the use of the drug Paxlovid from the pharmacist Pfizer for the treatment of COVID-19. According to the statement issued on January 14, Mexico is the first country in Latin America to approve this pill.

Same as him Monulpiravir from Merck, the Paxlovid pill cannot be taken without a prescription Well, it was authorized for emergency use and in a controlled manner.

With the aim of reducing the risk of hospitalization due to Coronavirus, “the medicine that combines nirmatrelvir and ritonavir in presentation tablets, will be assigned to serve adult patients with mild or moderate COVID-19 and at risk of complications.”, can be read on the information card.

Paxlovid’s goal will be to reduce the risk of hospitalization and mortality by up to 88% (Photo: Pfizer/Handout via REUTERS)

In a statement from the Food and Drug Administration (FDA) of the United States, it was detailed that it can be used in people who have previous comorbidities.

For its part, Alexander Svarch Perez, head of Cofepris, celebrated that this treatment allows preventing COVID-19 infections from getting worse: “These treatments will be key to reducing hospitalizations in Mexico, which is why we celebrate being the first country in Latin America to authorize its emergency use”.

It should be noted that the components of Paxlovid contribute to reduce hospitalization and mortality rates by up to 88% due to SARS-CoV-2. The drug of Pfizer contains nirmatrelvir Y ritonavir.

The drug has a component that prevents the replication of the virus and another that increases the duration of effectiveness (Photo: REUTERS/Edgard Garrido)

While the component nirmatrelvir is responsible for blocking the replication of the virus by inhibiting the enzyme protease, the Ritonavir has the function of increasing the duration of effectiveness, preventing the human liver from excreting the retroviral.

In the Cofepris statement, the population was informed that the effectiveness of the drug Pfizer was tested in Mexico and 20 other countries, the clinical trials through which the Paxlovid were randomized, double-blind, and placebo-controlled EPIC-HR.

The double-blind it means that it was put to the test by experimental subjects and observers or researchers who did not know what the origin of the capsule was. The purpose of this is for the name of the laboratory – this case Pfizer– or your nationality do not interfere with the criteria for presenting results.

The immunization campaigns will continue and the medicine will not be a substitute for them (Photo: EFE/José Méndez)

On the other hand, the placebo control This means that tests were carried out with two groups, the first was given Paxlovid and the second did not receive any active substance. It should be noted that the appearance of both pills is identical since this experimentation seeks verify that the effectiveness is due to the substance and not due to a psychological effect.

Cofepris pointed out that it joined an international call to inform the population that Paxlovid will not replace the immunization campaign against COVID-19, reiterating that it is not used without professional prescription in medicine.

Likewise, Cofepris made a call for the population to file a health complaint in case you find the pill for sale Pfizer against COVID-19, “since its irregular consumption constitutes a risk to health for being of doubtful origin.

This is what the Pfizer pill packaging center looks like (Photo: Pfizer/Handout via REUTERS)

The authorization took place after the scientific evidence presented by the pharmaceutical company Pfizer was analyzed by the National Committee for Science, Technology and Innovation in Public Health of the National Council of Science and Technology (Conacyt), and the Cofepris New Molecules Committee. Other countries that also approved this drug are United States, United Kingdom, Spain Y Korea.

This is the second drug against COVID-19 that is approved in Mexico during 2022, since on January 7 Cofepris announced that the pill Monulpiravir from the pharmaceutical company Merck would be used as an emergency treatment.

Treatments against COVID-19: what science says about the effectiveness of two of the drugs against the disease
Cofepris authorized the drug molnupiravir to treat COVID-19
How Pfizer’s antiviral pill works against COVID that would be effective against Ómicron 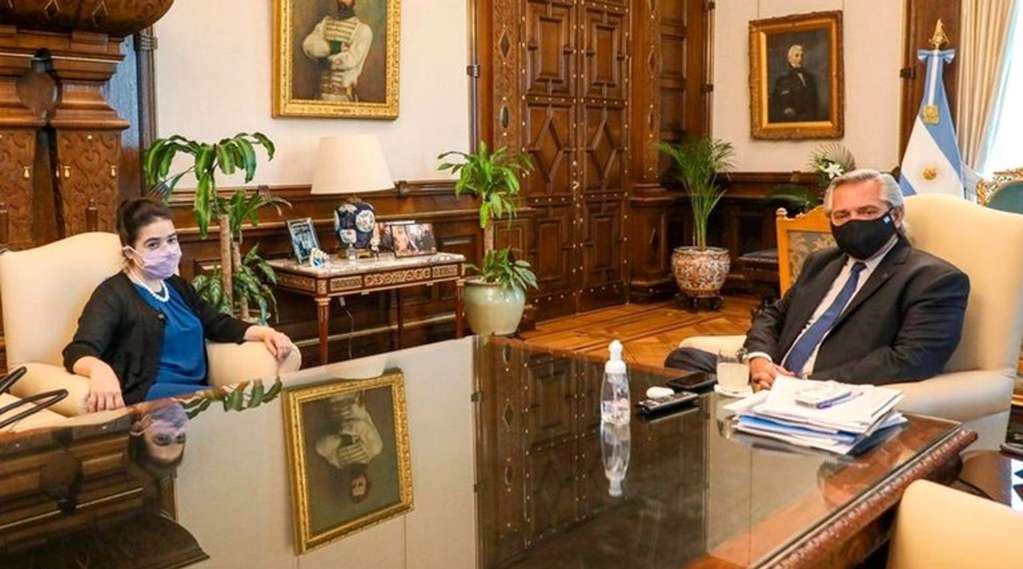 Who is Verónica Gómez, the Argentine who will replace Eugenio Zaffaroni in the Inter-American Court of Human Rights

Tragedy: he was posing for a selfie and died after falling off a cliff 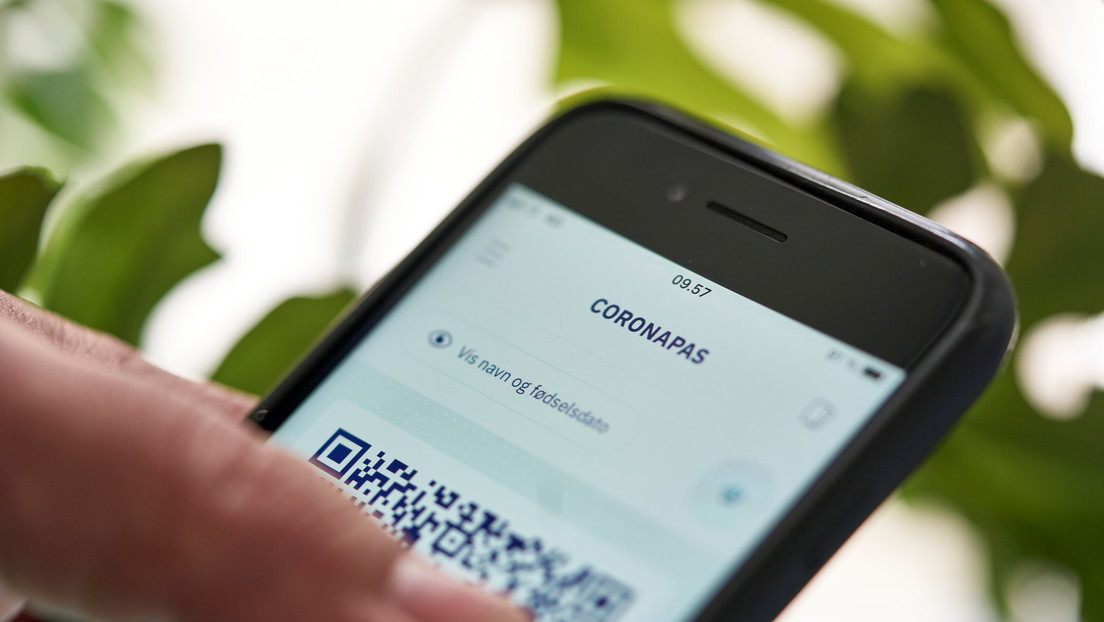