The case of the disappearance of Peng shuai It is one of the issues that have put tennis the most in suspense in recent times. Beyond the sports plane and the dispute of the Nitto ATP Finals and the WTA Finals with Garbiñe Muguruza as a finalist, what happened with the Chinese player worries everyone. Although the Chinese government, whom Shuai accused after his denunciation of abuse by a former vice president, took charge of issue a statement supposedly written by her through a local public television channel, Steve Simon, CEO of the WTA, sent a text in which he implied that he distrusts what is circulating on the networks and that he wishes to continue investigating on the subject.

“The statement released today by Chinese state media about Peng Shuai only raises my concerns regarding his safety and whereabouts.. […] Peng Shuai must speak freely without being restricted from his freedom of expression and without any intimidation. His complaint must be respected and investigated with transparency and without censorship, “he declared in a letter. This will continue and hopefully with good news.

Head of the WTA Steve Simon on Peng Shuai’s ‘statement’ today: “I have a hard time believing that Peng Shuai actually wrote the email we received or believes what is being attributed to her.” 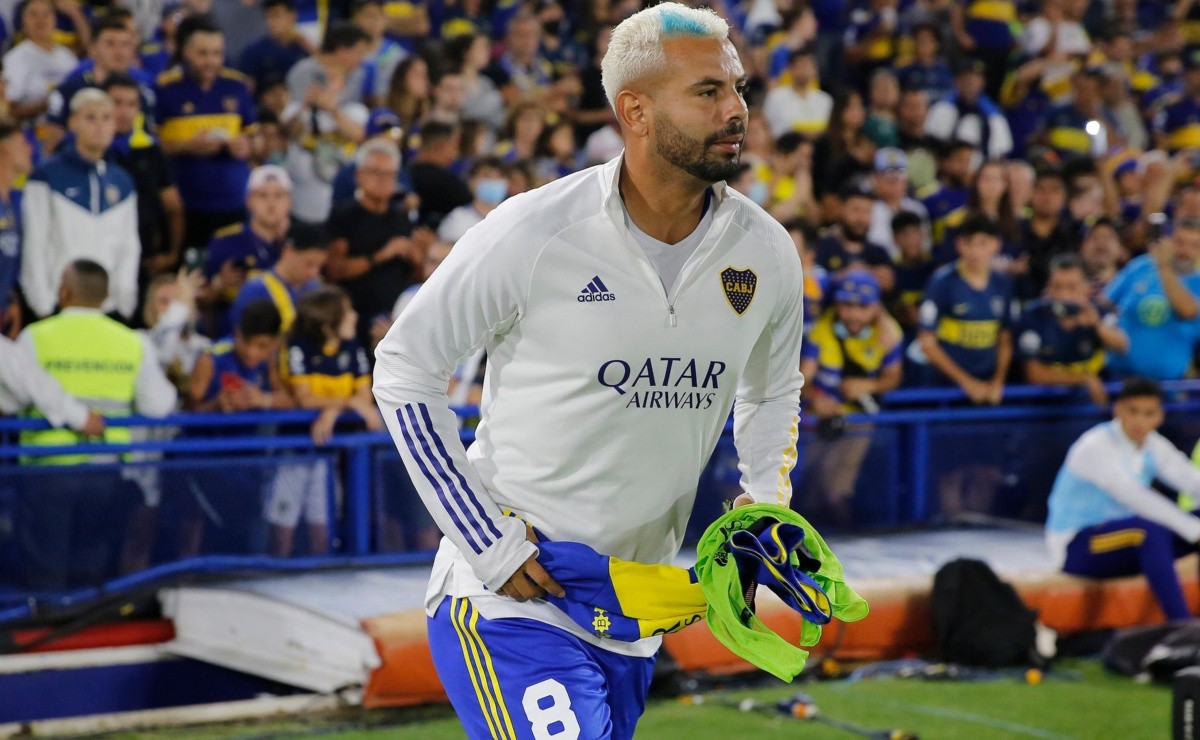 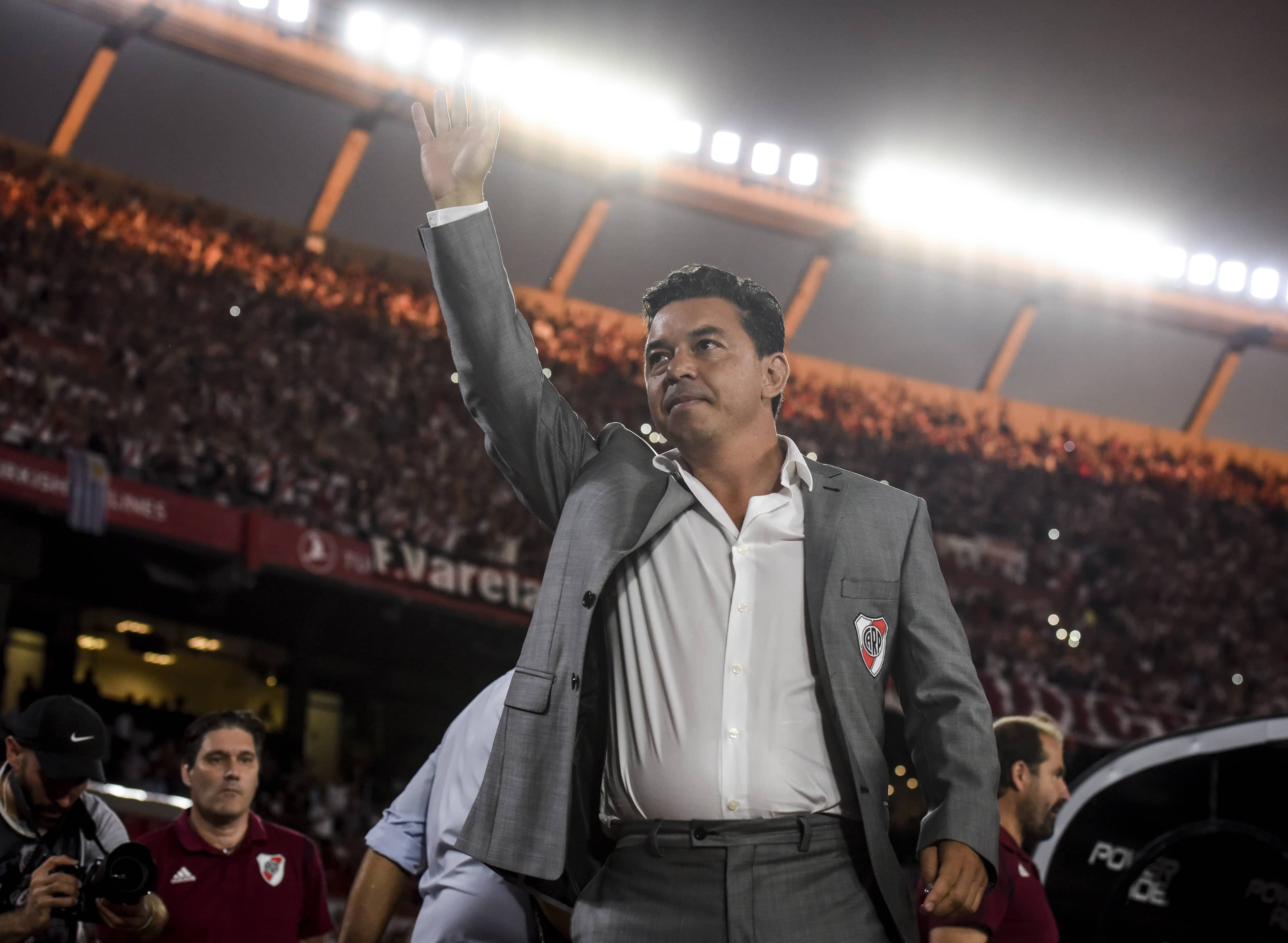 Marcelo Gallardo is still in River: the record that Griguol will break and those he could beat 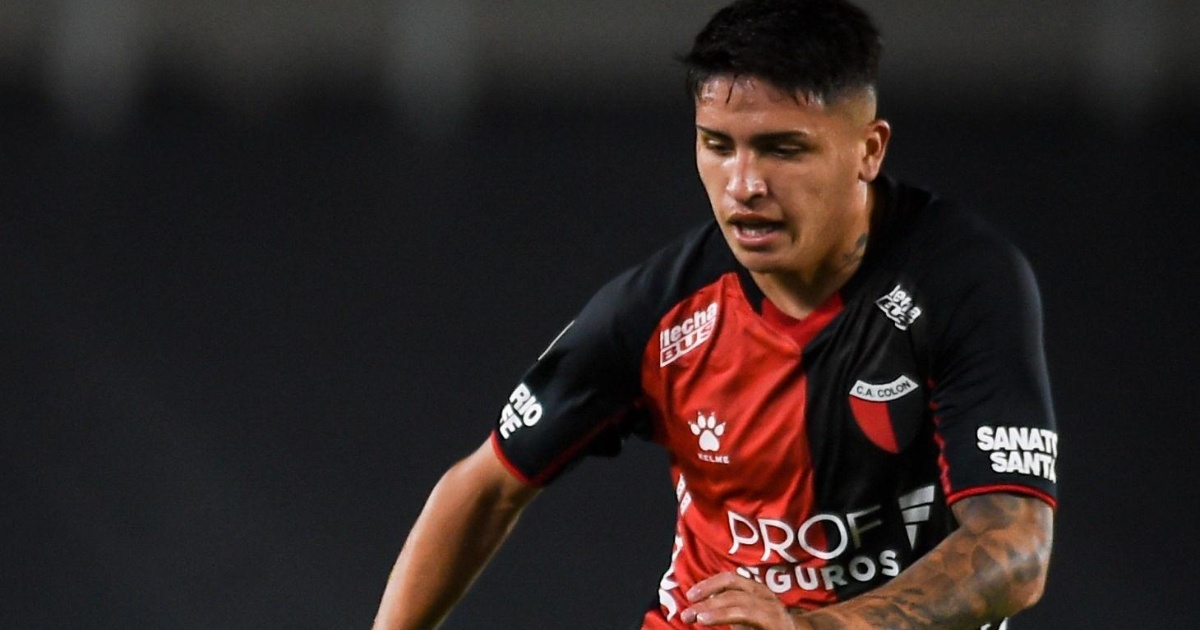 Surprise? The representative of Facundo Farías confirmed that an interested party in addition to Boca and River joined: “A very big team from Europe called me”