A federal judge scheduled the trial against the Colombian-Venezuelan for next January 3 Alex Saab, alleged front man of the president of Venezuela, Nicolás Maduro, accused of money laundering in a Miami court.

Judge Robert N. Scola Jr., who will preside over the trial, indicated that it will last two weeks and will be in charge of a jury, which will be selected in advance, according to court documents.

The judge also established a “call” from “all”The parts for the next December 28th.

Saab, 49, faces one count of conspiracy to commit money laundering in a Miami court, of which he pleaded “not guilty” on November 15 before Judge Alicia M. Otazo-Reyes.

Judge Scola dismissed earlier this month seven counts of money laundering against the defendant, who was extradited from Cape Verde on October 16.

The reduction of charges was part of the extradition agreement with the Government of Cape Verde so that, should he be found guilty, the sentence does not exceed that which he would have had in that African country.

Saab faces a conviction of about 20 years if he is found guilty of the only charge he has in Miami court, a penalty that can be reduced if he makes a deal with the Prosecutor’s Office, which usually includes accusation of other accomplices. 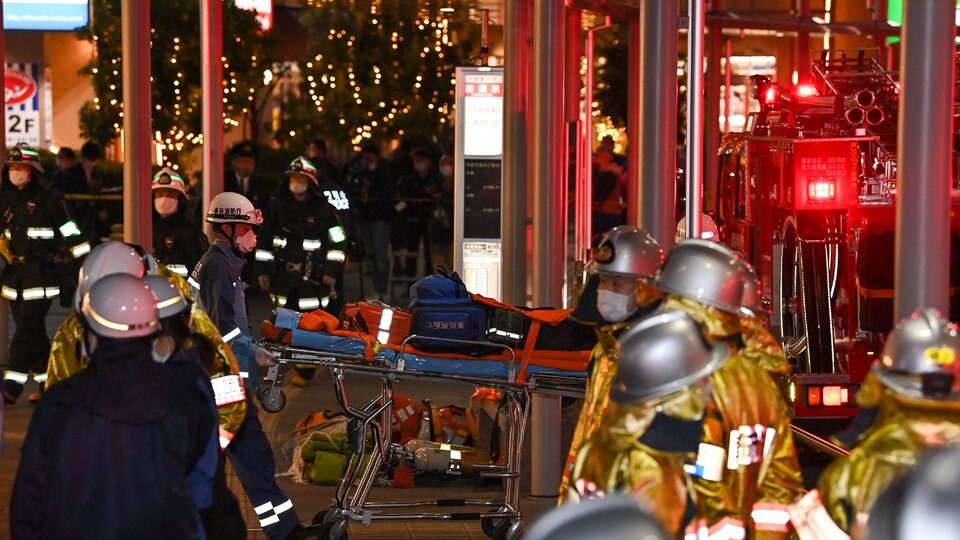 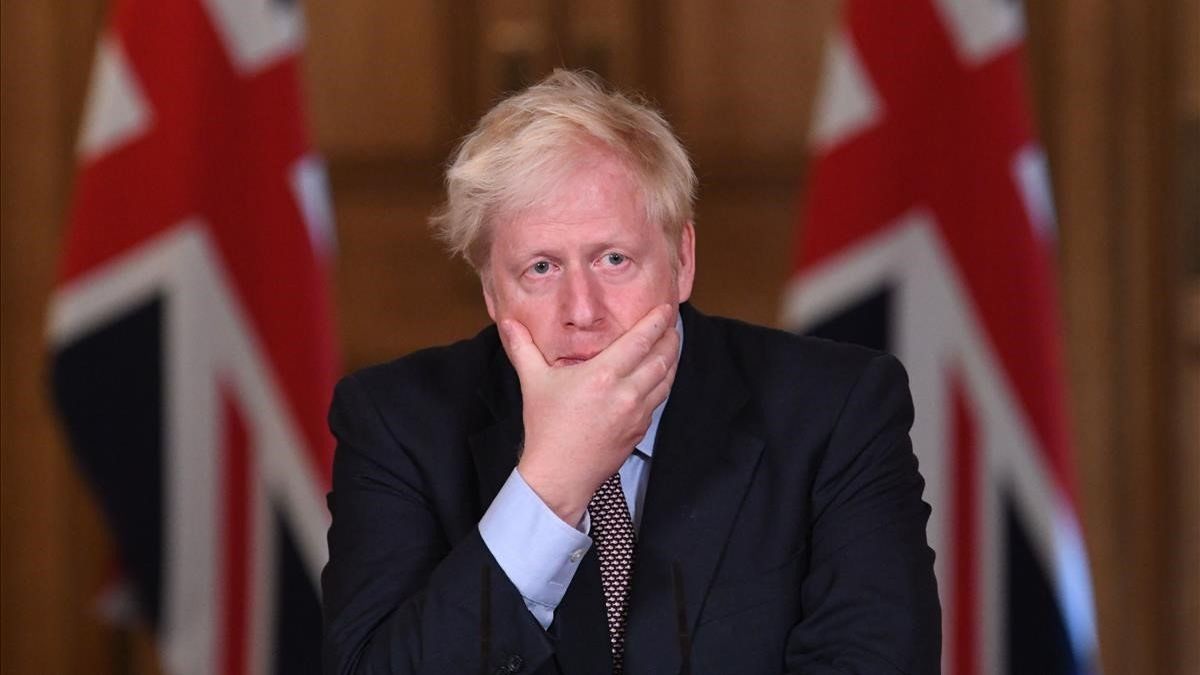 UK inflation rose to 4.2% and hit its highest level in ten years 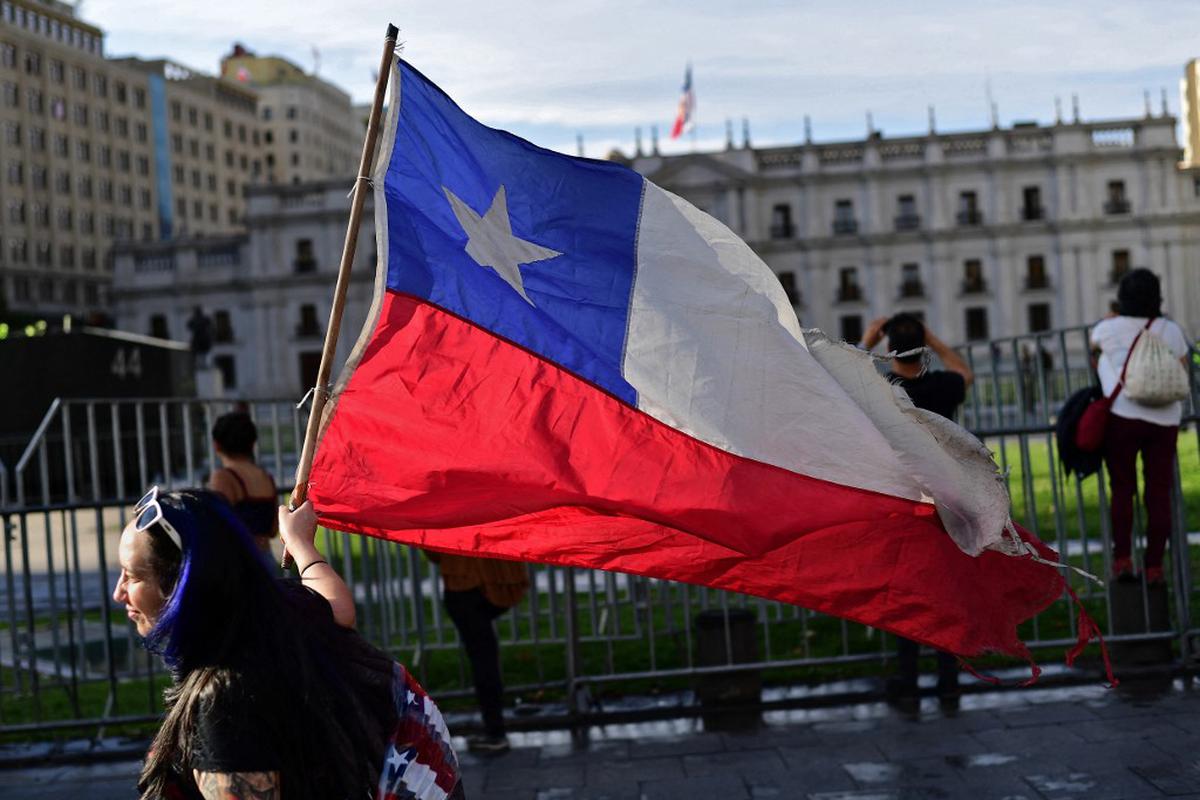 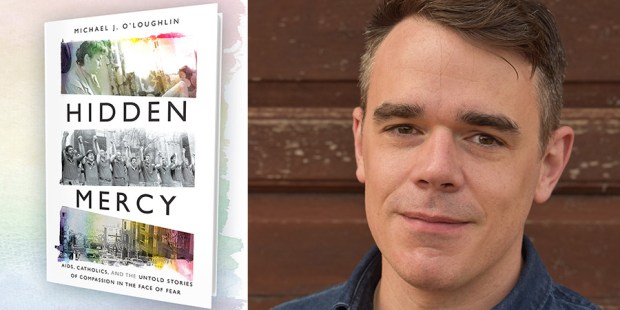 A homosexual writes to Pope Francis and he responds