The Conmebol He copied the initiative that UEFA took a few months ago and decided that the away goal is no longer going. This Thursday, the South American Football Confederation announced through an official statement that from 2022 all goals will have the same value in all South American competitions.

Installed in 2005, the famous “away goal” gave a bonus to those visiting teams that in a series they managed to turn into their rival’s field. At the time of a tiebreaker, if there was equality of points and goal difference, the team that had converted the most as a visitor would go to the next round. The idea, when it arose, was to reward the visitor and encourage him not to go outside to defend himself.

After several years of a format that was also replicated in Europe, It was first UEFA that decided to eliminate this rule, already in force in the current European season. And now Conmebol has joined with this new measure.

CONMEBOL eliminates the “away goal”. From now on, all the goals of the CONMEBOL tournaments will have the same value; the many goals converted as a visitor will no longer be considered as a tie-breaking factor. With this, it is aimed at greater sports justice. 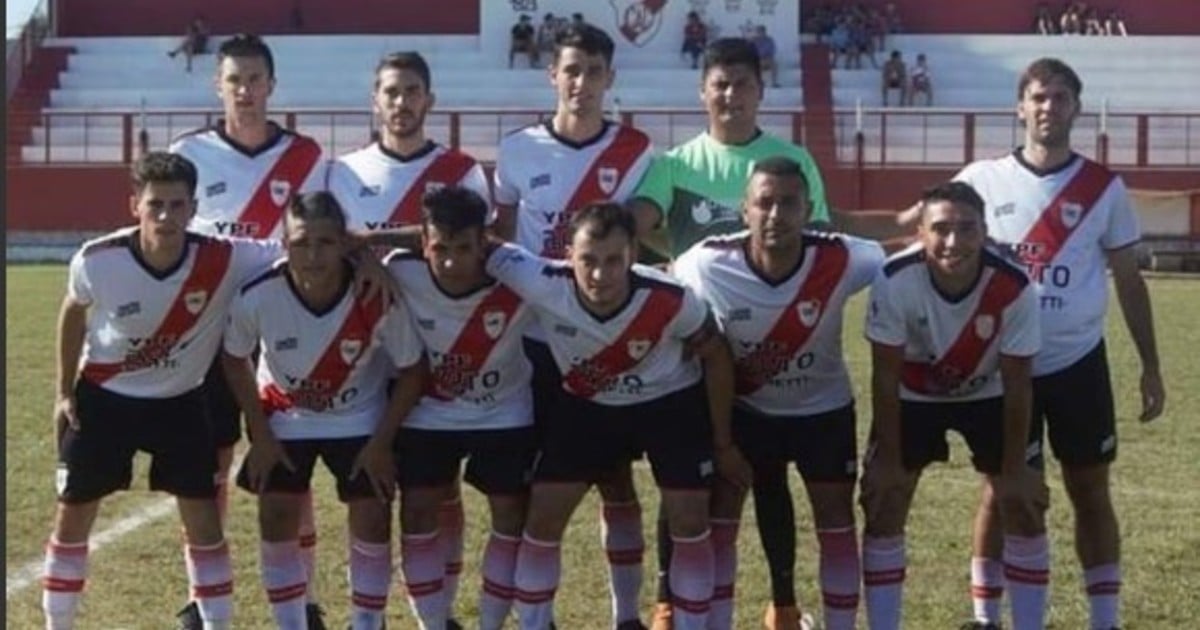 The riverplatense tradition of the club from which Julián Álvarez emerged 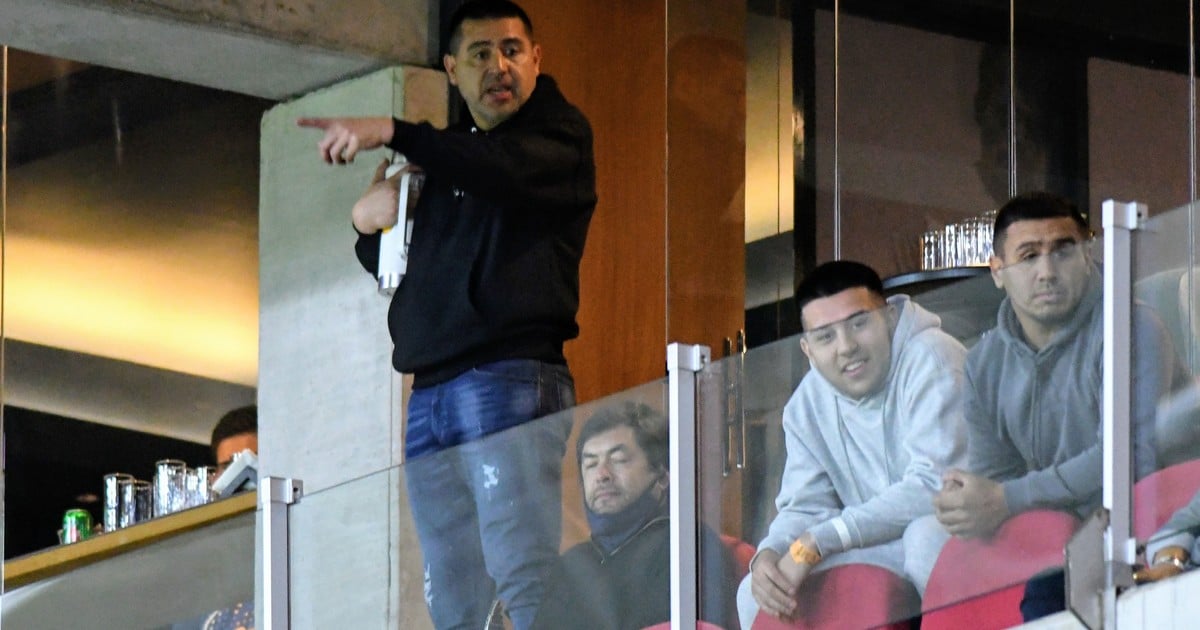 The reason that triggered Riquelme’s fury 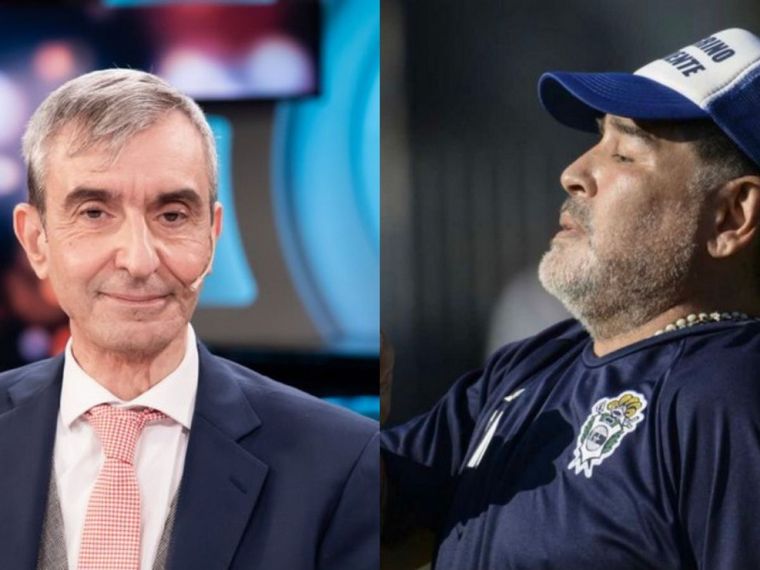 Nelson Castro: “Maradona had the world at his feet” – Books Tigre and Barracas Central define the first promotion to the LPF