Convicted of Laundering 300 Million in Bitcoin on the Dark Web

This person has 38 years and ran a merge service to hide the source of the cryptocurrency that was used for nefarious purposes on the Dark Web.

It was operating for three years (2014-2017) in Belize. Furthermore, he is also on trial for a lawsuit of civil monetary sanction of 60 million dollars.

The dark web is Inaccessible using conventional search places. In this pirate portal you can find a lot of illegal things such as weapons, drugs or even pirated customer information. Furthermore, all users within this platform are anonymous. 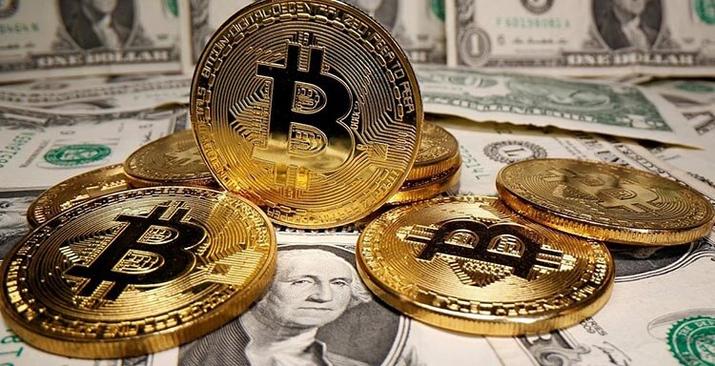 Ohio resident Larry Harmon used a service called Helix to shuffle the transactions to hide their source in the Bitcoin public accounting system. With this, Harmon published its service through the pirate portal to work with him.

Their services found their customers by partnering with Dark Web markets like Cloud 9, Evolution, or AlphaBay. In his statement, the scammer claims that had laundered more than 350,000 Bitcoin, which is equivalent to a value greater than 300 million dollars.


Most of his clients work in the markets mentioned above and Harmon worked with the administrators of these markets to launder Bitcoin that also came from the illegal drug trafficking.

The sentence will be very harsh

Although there is still no sentence for Larry’s case, he faces a jail sentence of up to 20 years, plus a penalty fee That could be either half a million dollars or twice the value of the property involved in the transaction.

In addition, it would also have a period of supervised release of no more than three years and mandatory restitution.

For the moment, in his guilty plea has already lost bitcoin valued at more than 200 million dollars, next to other properties owned by the scammer and related to his activities.

The Acting Federal Prosecutor has ensured that, although these scammers can do their operations anonymously and launder millions of dollars, in the end they will be discovered and all the illegal operations they do will be known, plus they will be tried and convicted for their actions.