The coronavirus infection of 87 pilots in Mexico it has generated an unthinkable consequence in the world of aeronautics in that country. More than 60 airline flights mexican were canceled in the last 48 hours and concern floods the entire industry.

According to the count of the international airport of the capital of that country, 22 flights were canceled on Thursday and 43 on Friday, all of Aeroméxico and Connect.

The Trade Union Association of Airmen Pilots of Mexico (ASPA) reported that 83 pilots from Aeroméxico and its subsidiary Connect and four from Aeromar tested positive for Covid-19, for which they were placed in isolation while dozens of crew members were removed from the flights waiting for the results of your exams.

“The pilot who tests positive for Covid-19 must isolate himself, but also the rest of the flight crew until the disease is ruled out or confirmed ”, details the ASPA statement.

The main destinations affected by these cancellations are Guadalajara (west), Cancun (east) and Monterrey (north), in addition to a flight that was to depart from Seoul but it was suspended due to two cases of covid-19 among the crew, according to ASPA.

Other activities in Mexico have had to be postponed or canceled due to coronavirus infections, such as soccer games or the sessions of a commission of the Mexican Congress.

Covid-19 infections in Mexico have rebounded strongly in recent days due to the circulation of the omicron variant, which was identified for the first time on December 2.

Too the end of the year celebrations were canceled, which in Mexico begins on December 12 with the day of the Virgin of Guadalupey culminate on January 6 with the Three Wise Men.

The Mexican government recognized the rebound in infections but has refused to dictate new confinement measures because, it maintains, hospitalizations remain stable.

Mexico adds 4 million infections and 299,933 deaths since the beginning of the pandemic, according to official figures. 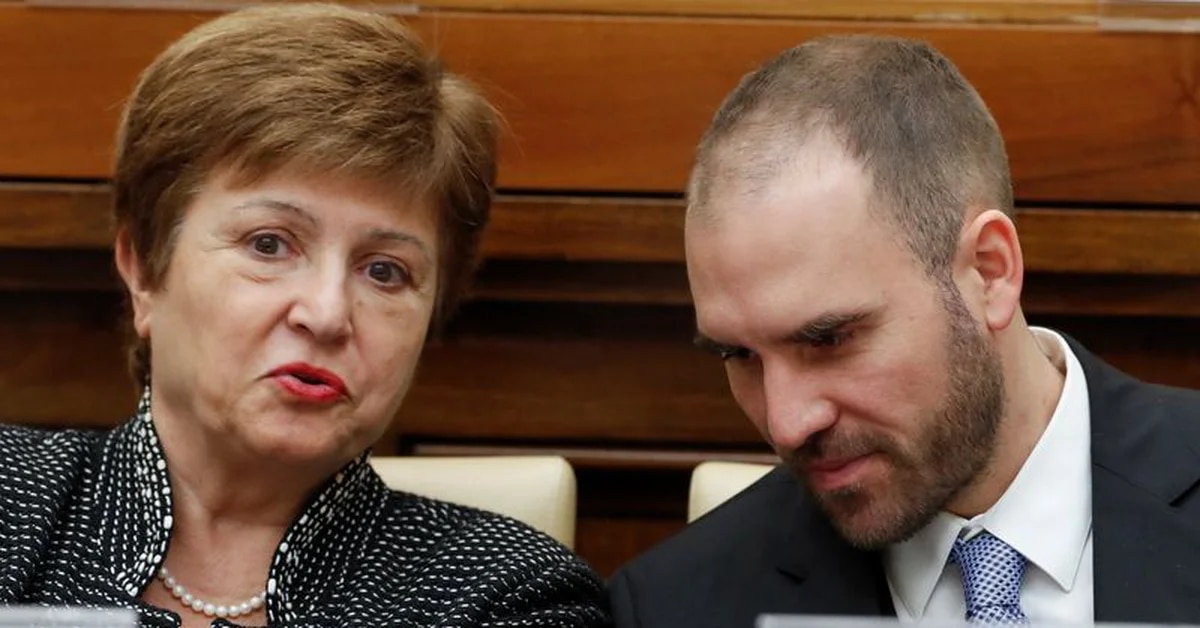 The impact of the IMF’s mea culpa: what will happen to the ongoing negotiation and what strategies the Government is evaluating

The government of Portugal fell and the Parliament was dissolved: there will be early elections