The epidemiological curve of coronavirus does not seem to give truce in Argentina. After the 95,159 cases confirmed yesterday, the Ministry of Health of the Nation reported that In the last 24 hours, 109,608 new infections were reported and a total of 6,025,303 were infected.

Meanwhile, health centers of all country 40 deaths were registered and the number of victims since the pandemic started is 117,386.

The provinces that reported infections were:

Among the dead admitted to the National Health Surveillance System (SNVS), 22 were men who lived in:

While, the women were 18 and lived in:

The World Health Organization (WHO) recommends that the percentage of positivity in coronavirus tests does not exceed 10%, since exceeding that threshold would imply that the number of swabs that are being made is insufficient. This Thursday, that value reached 56.2% in our country.

It was reported that 195,008 tests were processed yesterday. That is, far from the recommended 10%, more than one in two swabs detected the virus. Since the beginning of the outbreak, 28,841,649 tests have been carried out for this disease.

On the other hand, 1572 people had the disease until yesterday in Intensive Care Units (ICU). Therapy beds are occupied by 37.5% nationwide. In the Metropolitan Area of ​​Buenos Aires (AMBA) that number reaches 38.7%.

The new record of infections comes in a situation of collapse in the testing system, especially that of the city of Buenos Aires, which also receives people from other jurisdictions. In recent days, long lines were observed at the main swab centers, febrile emergency units (UFU) and hospitals.

In that sense, the Buenos Aires Chief of Staff, Felipe MiguelHe explained that the saturation is due to the number of diagnostic tests carried out by the City with respect to the rest of the country. “Yesterday CABA did 50,000 tests. 93,000 were made throughout the country. CABA already does more than 50% of the daily tests that are done throughout the country, being 7% of the total population “the official tweeted last Tuesday.

In the midst of the escalation of infections in the third wave, the National Administration of Medicines, Food and Medical Technology (Anmat) approved the individual use of four self-assessment tests based on the detection of the SARS-CoV-2 virus.

Self-assessment tests for the detection of SARS-CoV-2 (COVID-19) can be purchased individually, by public or private institutions or jurisdictions “provided that the proper reporting of results is guaranteed,” it was reported.

What you need is to decorate your house industrial style

The Pope: Living the faith with a humble love for God, giving everything to God He started the diet, bought a special salt and two weeks later was horrified by what he had been eating | Chronicle 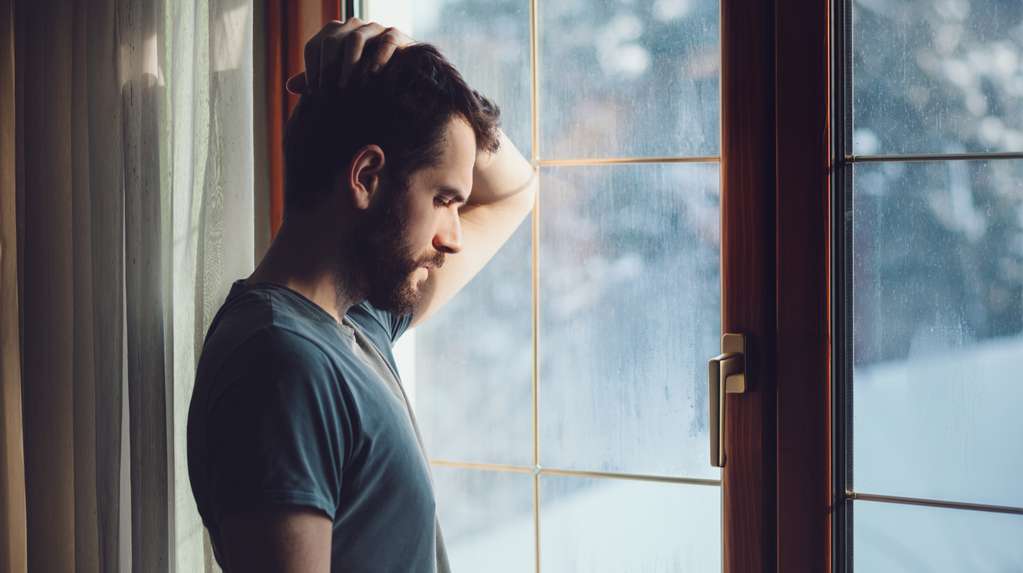 Singles Day: why is it celebrated on November 11?