In the middle of the third wave and in a day with energy complications, the Ministry of Health of the Nation reported that there was a new record of coronavirus infections, with 134,439 cases registered in the last 24 hours. The total confirmed is 6,533,635, while 761,294 are considered active.

Meanwhile, health centers across the country registered 52 deceased for the disease. The number of fatalities since the pandemic began is 117,595.

The provinces that reported infections were:

The World Health Organization (WHO) recommends that the percentage of positivity in coronavirus tests does not exceed 10%, since exceeding that threshold would imply that the number of swabs that are being made is insufficient. This Tuesday, that value reached 66.7% in our country, a new record.

In that sense, It was reported that 201,585 tests were processed yesterday. Since the beginning of the outbreak, 29,660,084 diagnostic tests for this disease have been performed.

On the other hand, Until yesterday, 2,084 people had the disease in Intensive Care Units (ICU). The therapy beds are occupied in a 40% nationwide. In the Metropolitan Area of ​​Buenos Aires (AMBA) that number reaches 41.1%. 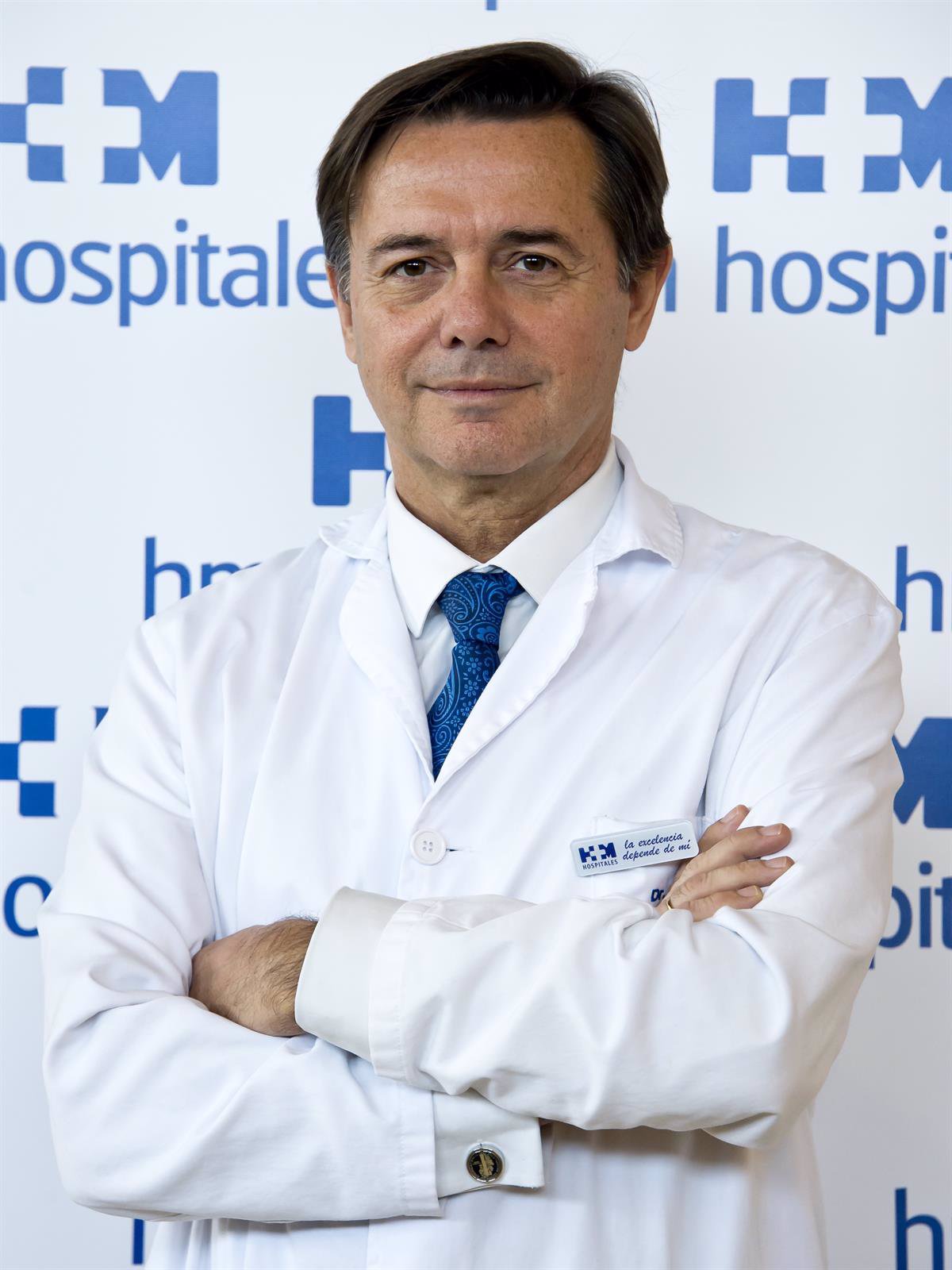 What can companies do to facilitate the 360 ​​well-being of workers? 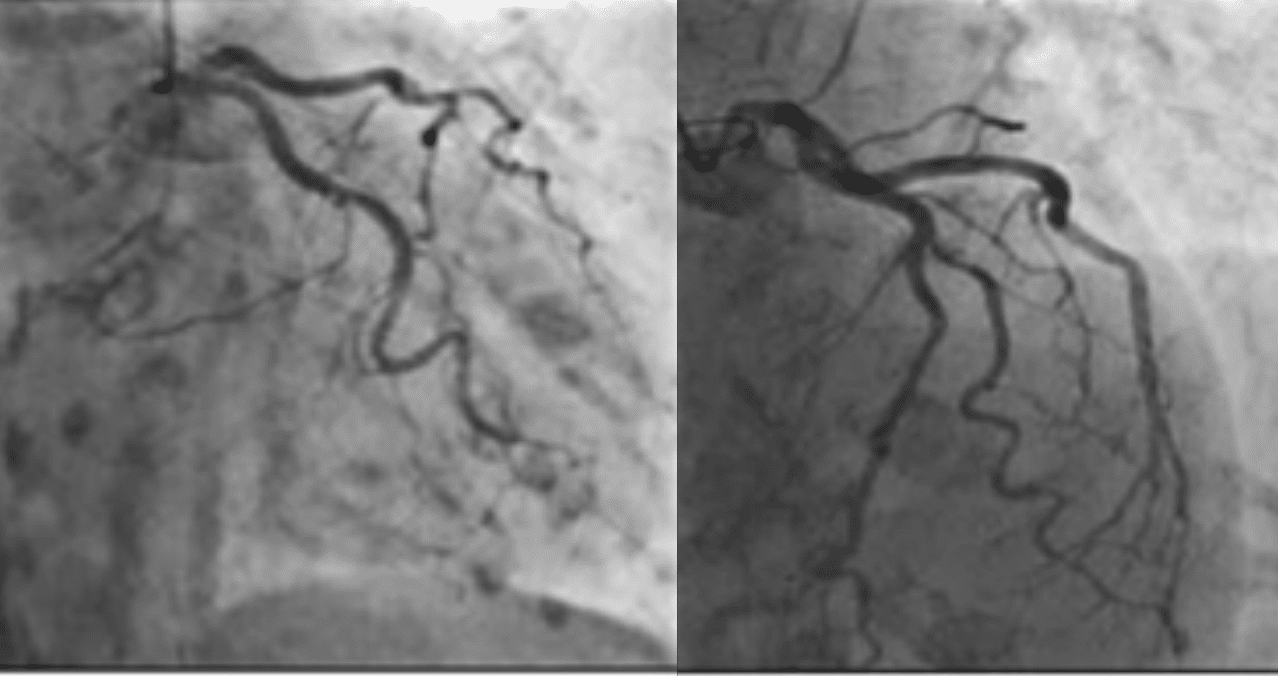