Shops, restaurants, Christmas markets, concert halls and hairdressers closed their doors this Monday in Austria with the start of a new confinement due to the increase in covid-19 cases. The European country is the first to return to strict quarantine, until December 13, in what Chancellor Alexander Schallenberg has already described as the “fourth wave”, which is caused by the Delta variant and the low vaccination rate among the Austrians.

In this new confinement – in the face of an increase in cases that has not stopped since mid-October, with records of 15 thousand cases a day – the 8.9 million Austrians can leave their homes to shop, play sports, get medical attention, go to the office and take children to school. So it is a closure of public and commercial spaces, although the authorities called on the population to stay at home and opt, as far as possible, for teleworking.

On the first day of confinement, according to the AFP agency, the streets of Vienna, the country’s capital, were rather lively. An image that contrasted with the protests promoted over the weekend by the far-right party FPO, which mobilized 40,000 people to the cry of “dictatorship” before the start of the confinement.

“The situation is a bit confusing,” said a Vienna resident, Kathrin Pauser, after dropping off her recently vaccinated 11- and 9-year-old daughters at school. Since the arrival of coronavirus vaccines and mass vaccinations, no country in the European Union had imposed a new lockdown.

The problem that Austria registers is related to the positions of the radical right and anti-vaccine groups, which place the country among the lowest vaccination rate in the old continent. Only 65% ​​received at least one dose of the four vaccines authorized in the European Union – BioNTech, Moderna, AstraZeneca and Janssen -, when inoculation levels are 80% in Spain and 75% in France .

Therefore, since February, Austria will be one of the first countries to put the vaccine against covid-19 within the mandatory vaccination schedule.

The wave of anti-vaccines

The fourth wave of infections reached Austria amid a change in government. Weeks ago, former Conservative Foreign Minister Sebastián Kurz had ended the pandemic, at least for those vaccinated, something that the new Chancellor Schallenberg had to reverse. According to political scientist Thomas Hofer, consulted by AFP, after the change of government the fiction “remained too long” that everything was over for those vaccinated.

The confinement that begins this Monday extends to the entire population the restrictive measures that had been imposed on Monday 15 only for those who were not vaccinated. For a week, people who refuse to be inoculated have been totally forbidden to go shopping – except for food -, go to restaurants, bars, gyms and cultural and sporting events. With fines of 500 euros for those who fail to comply with the measure.

“The situation is serious. The fourth wave affects us fully. This is due to the delta variant, but also to the low vaccination quota,” Schallenberg said last week when announcing the exclusive measures for the unvaccinated and specified that the incidence of infections among unvaccinated people in the country is 1,700 cases per 100,000 inhabitants, while among vaccinated it is 383 cases. 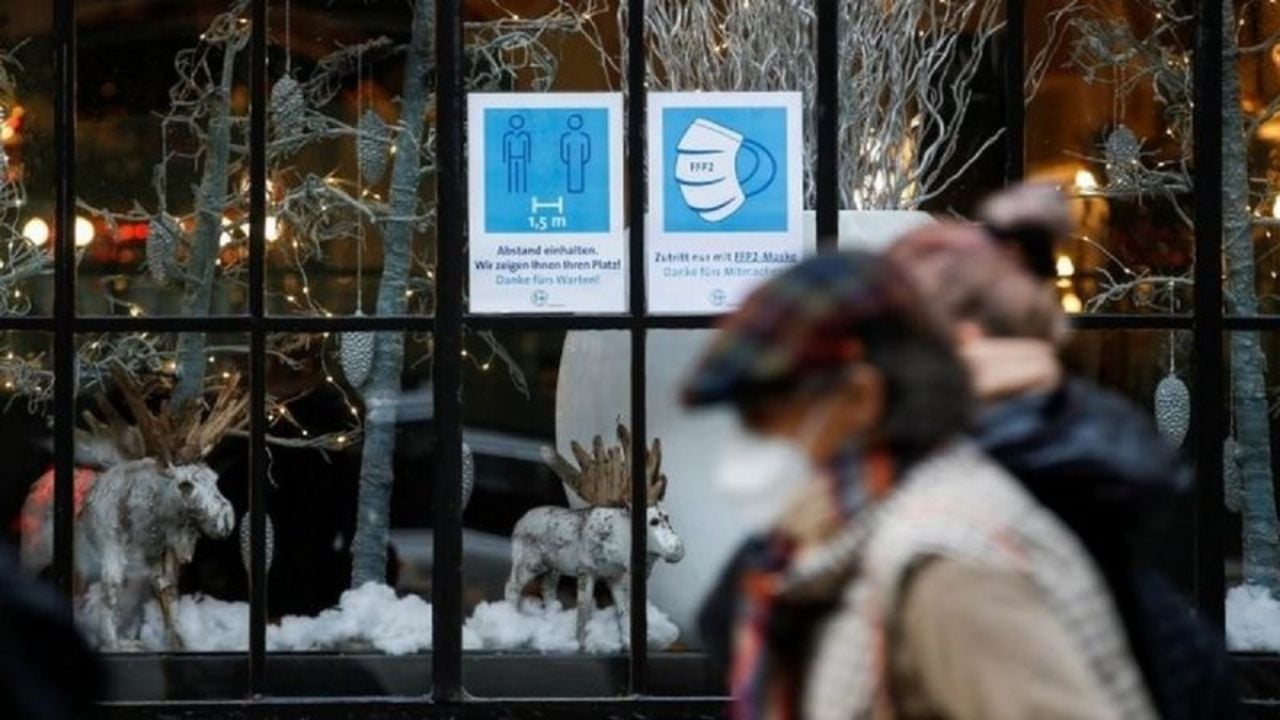 Covid: WHO’s concern about the increase in cases and deaths in Europe 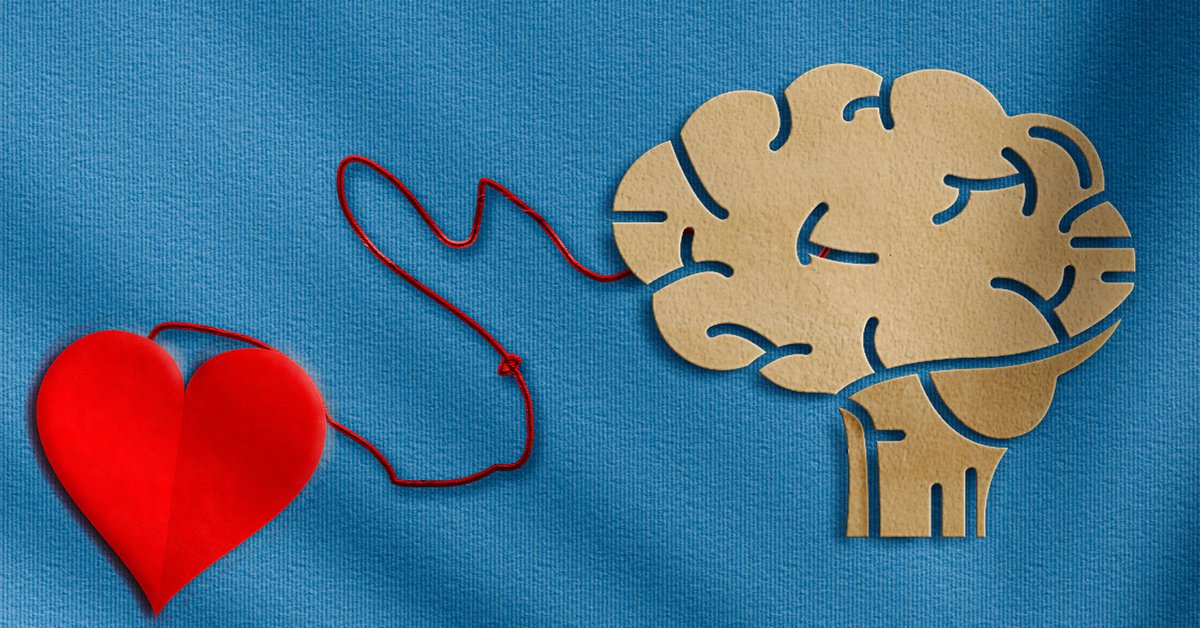 The 4 habits to be happier in personal and work life, according to science 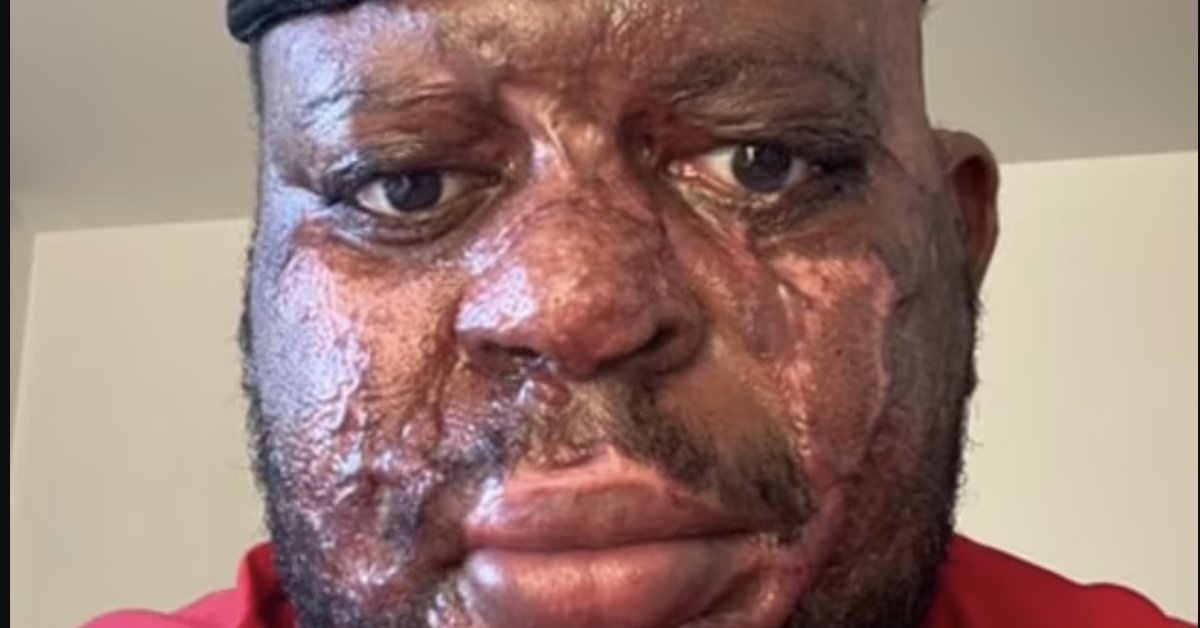 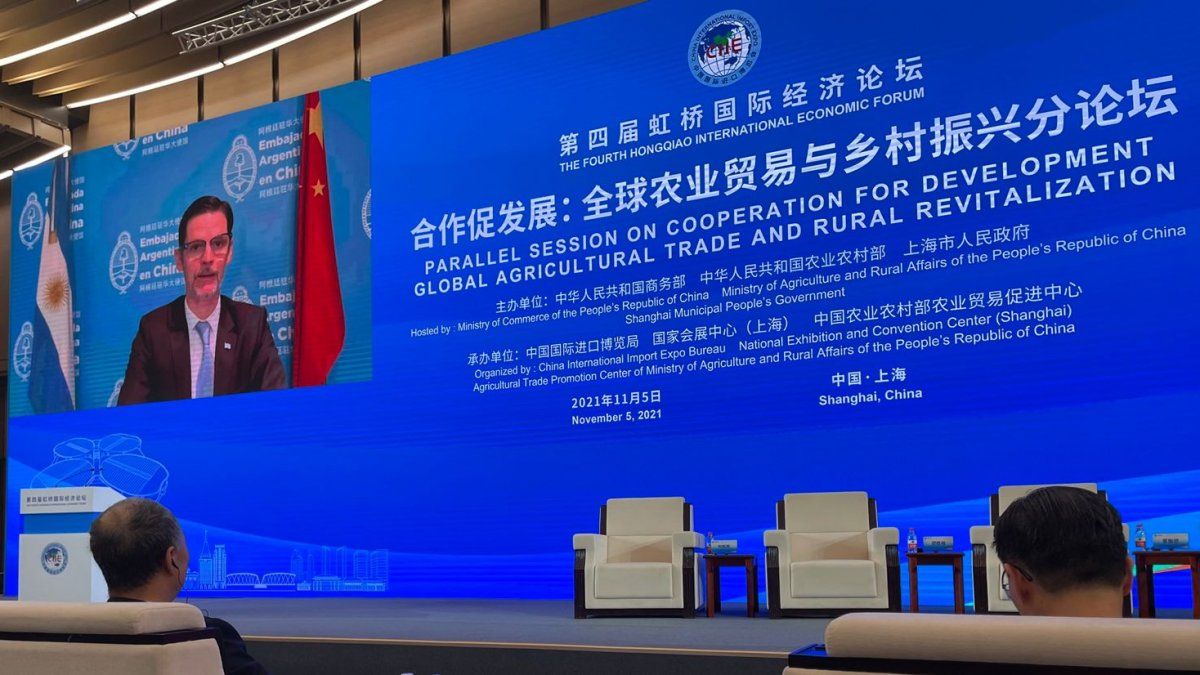