Treatments and vaccines have been alternating as great hopes in the face of the coronavirus pandemic. In the summer of 2020, in the early stages of the crisis, the illusion turned to drugs that were trusted to cure the disease. One was hydroxychloroquine, but trials ended up showing that it was safe for SARS-CoV-2. Another, remdesivir, raised enormous expectations, but has ended up playing a very secondary role in the fight against the virus (it barely reduces the hospitalization of some patients from 15 to 11 days).

Released in 2021, the time for vaccines arrived and the most developed countries began the largest campaigns in history to protect the population. Hundreds of thousands of lives have been saved, but some limitations have also become evident: poor countries have hardly received doses, in rich countries there are more or less important portions of the population that reject them and in some cases, as with patients immunosuppressed, vaccines fail to elicit the desired immune response.

At this time, when the world is about to close the second year of the pandemic, it is once again the treatments that capture all eyes. The big difference compared to a year and a half ago is that now they are really effective and also easier to take. “That the Pfizer and Merck Sharp & Dhome (MSD) drugs are orally administered is a substantial novelty, because it greatly facilitates their use. They slow down the progression of the disease at its onset, when the patient is not yet seriously ill, and this usually occurs outside the hospital setting, “explains Juan Pablo Horcajada, head of the infectious diseases service and general coordinator of covid-19 at Hospital del Mar ( Barcelona).

The pharmaceutical company Pfizer has announced that it has developed an antiviral that reduces, according to its data, hospitalizations and deaths by 89%. The Paxlovid is a treatment of 30 pills to take in five days. Of these, 10 are from ritonavir, another old antiviral used against HIV that helps the new molecule stay active longer in the body. The European Medicines Agency (EMA) announced last Friday that it was beginning to analyze Pfizer’s data with the aim of “supporting countries that want to use it against coronavirus through emergency use, prior to marketing authorization. ”.

An endorsement that, pending final authorization – the evaluation by the agency is still underway -, the EMA already gave the same Friday to molnupiravir (marketed as Lagevrio), another antiviral developed by MSD together with Ridgeback Biotherapeutics. In that case, according to the data provided by both companies, the treatment of 40 pills to take also in five days manages to reduce by half the cases that require hospitalization and the deaths.

“These two drugs fill an important niche for which until now we had nothing. They are those patients diagnosed in primary care who do not have criteria to be hospitalized, but who, due to their profile, it is feared that the course of the disease may subsequently progress to very serious forms and even death. It was something especially frustrating for us ”, explains Santiago Moreno, head of infectious diseases at Hospital Ramón y Cajal (Madrid).

Experts are convinced that easy oral administration will help these treatments reach more people and, above all, do so earlier —the first five days of symptoms are key—, a great advantage over other recently developed drugs, which they have also shown high efficacy, like some monoclonal antibodies. “These antibodies are proteins artificially designed to attack a very specific part of the virus and nothing else, which makes them extremely safe, as well as effective,” explains Horcajada.

One of the most promising treatments in this category is Evusheld —a combination of tixagevimab and cilgavimab— by AstraZeneca, which the EMA has been evaluating since October 14 and to which the pharmaceutical company attributes an effectiveness of 88%. The other is Ronapreve —casirivimab and imdevima, developed by Regeneron and Roche—, already authorized by the agency and which comes to fill another niche: that of patients already admitted in serious condition who lack their own defenses against the virus.

Jesús Sierra, spokesman for the Spanish Society of Hospital Pharmacy (SEFH), highlights that monoclonal antibodies “are also very important and effective if they are applied in the first five days, but they have two exceptions.” “The first is that you have to administer them intravenously in the hospital. The second is that they are drugs that replace the antibodies that a vaccinated person has. Therefore, they have been tested in an unvaccinated population over 50 years of age. And this population group is very small in Spain ”, continues Sierra.

In total, the EMA has authorized, has under evaluation or has informed the Member States about more than a dozen treatments against the coronavirus. Among them, in addition to antivirals and monoclonal antibodies, there are immunosuppressants such as dexamethasone or tocilizumab, among others. “What these drugs do is contain the body’s immune reaction when it is excessive. From a moment, which occurs between the fifth and seventh day of infection, the problem that puts the patient’s life at risk is the excessive reaction of his immune system, and these drugs try to put a stop to it, ”says Horcajada.

The United States has already agreed with Pfizer and MSD to purchase millions of treatments for its citizens, in an episode reminiscent of the hoarding that the Donald Trump Administration did with remdesivir. Joe Biden’s has now purchased 10 million treatments from Pfizer’s Paxlovid for almost € 4.5 billion and another 3.1 million from MSD’s Lagevrio for almost € 2 billion more.

On this occasion, however, the last phases of the development of both drugs have been accompanied by an unprecedented step in the sector. MSD gave it to the end of October, when it announced that it would allow its new drug to be produced as a generic in the 105 lowest-income countries on the planet. Pfizer made the same announcement for its antiviral last week. 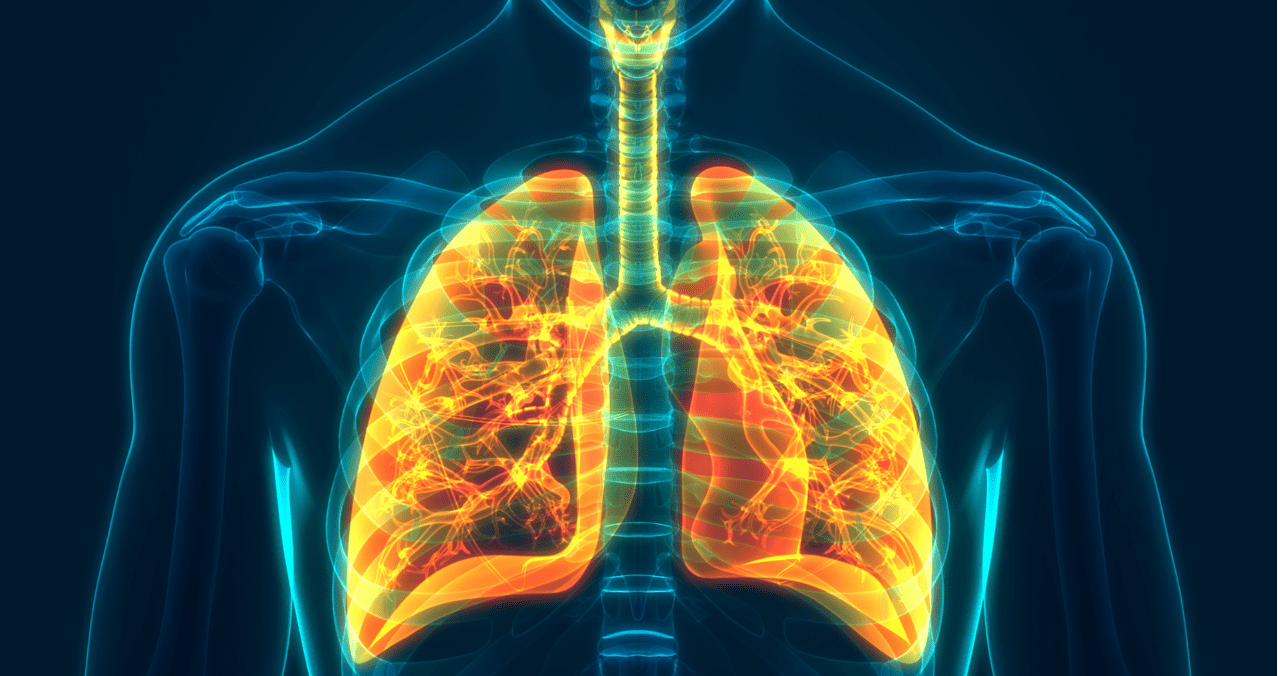 Itepekimab, a new monoclonal antibody that would be beneficial for severe asthma 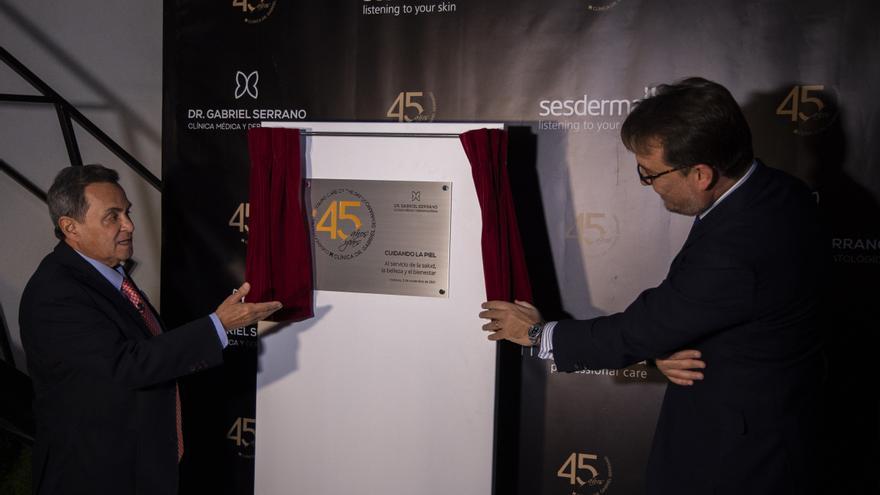 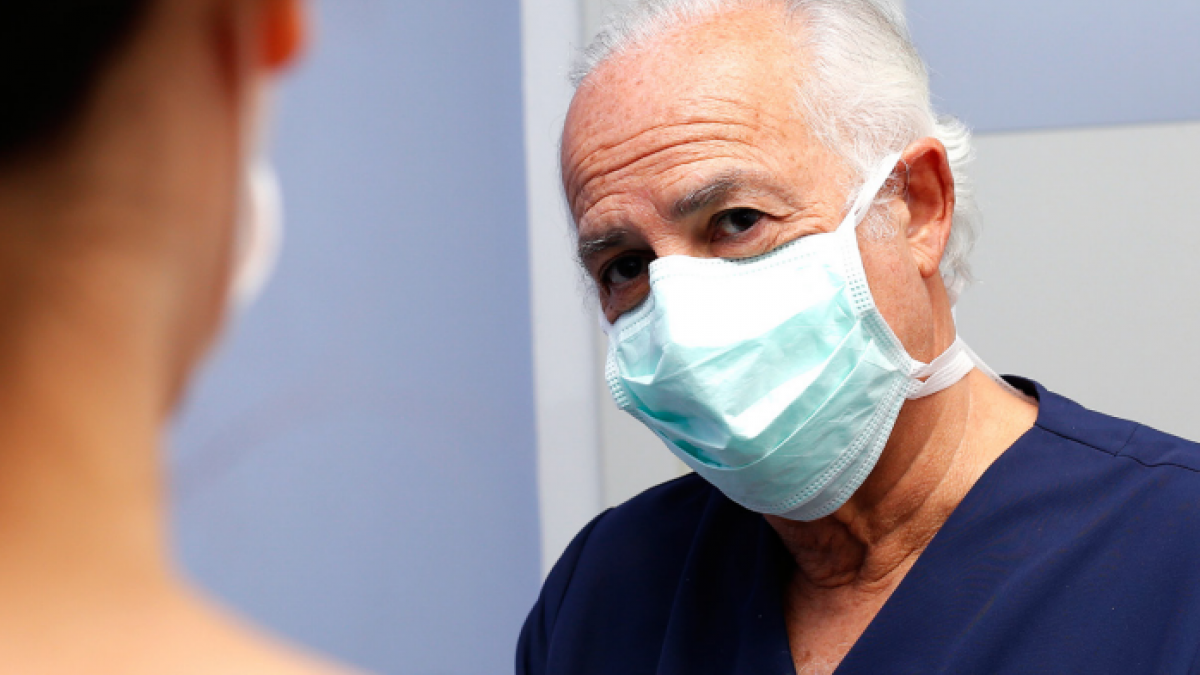 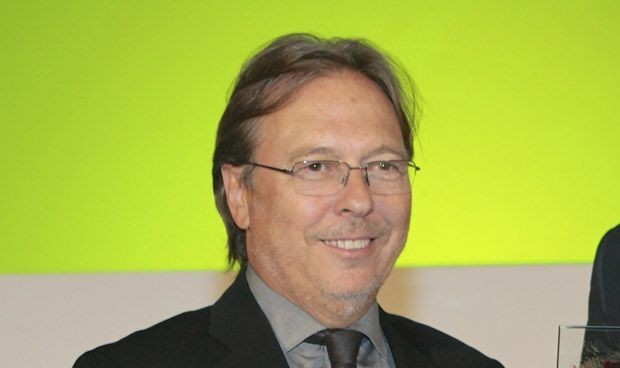