Concern in Vélez for another wave of Covid. A week after having reported 12 positive cases in the First Division campus, Fortín suffers a new outbreak. This time, en the Reserve they detected 18 positives, between players and coaching staff.

18 cases of coronavirus in the Velez Reserve.

“After the routine tests on Monday in the reserve division, 18 positive cases were known between coaching staff and players“They reported from the club’s official Twitter account. All those infected are isolated and under observation by the club’s medical staff.

At the beginning of January, Fortín had reported 12 cases in the professional establishment and, last Monday, it was Mateo Seoane, Mauro Pittón and Tomás Guidara who tested positive. The Reserve squad, like the First, is in the Olympic Village doing the preseason. 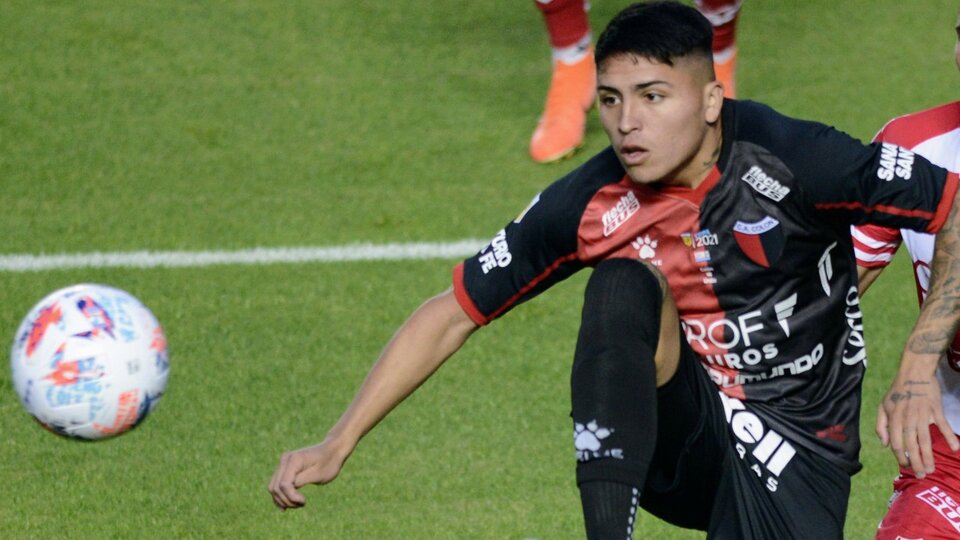 The jewel Facundo Farías: “It makes me happy that Boca and River notice me” | Colón’s attacker revealed that he had a talk with Riquelme 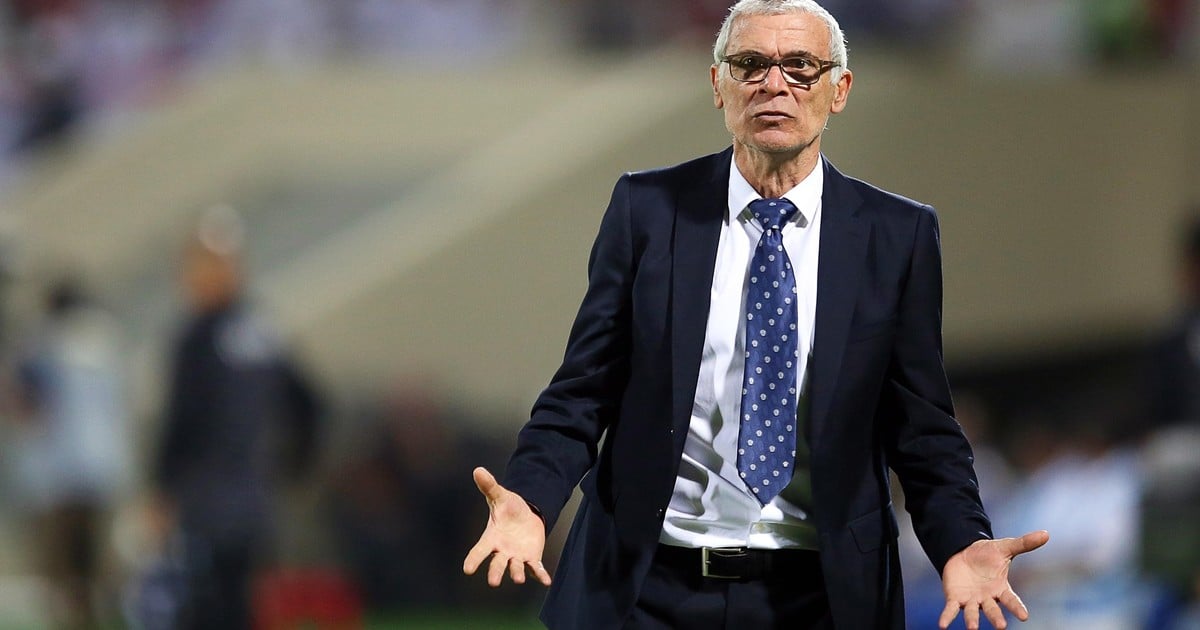 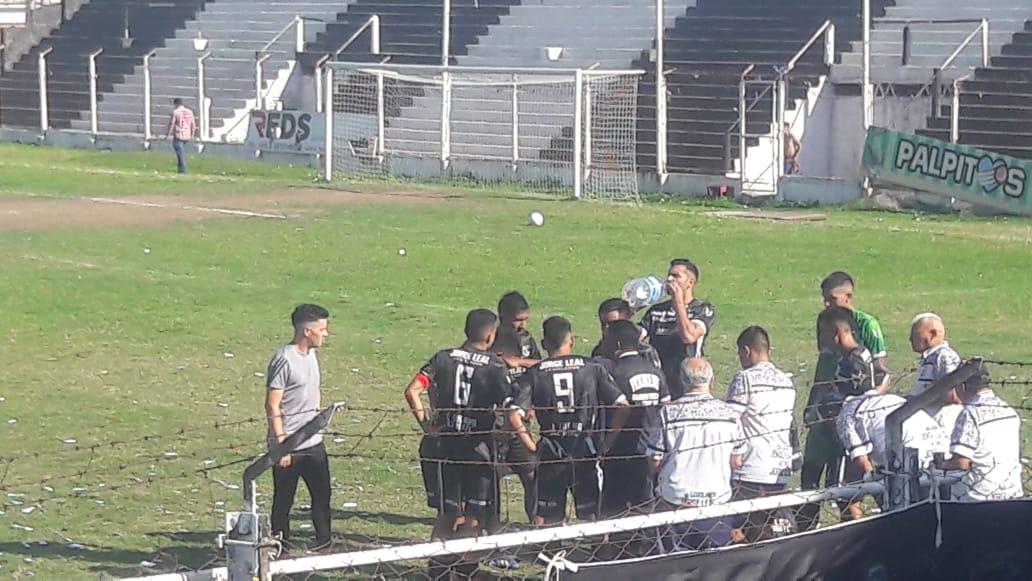 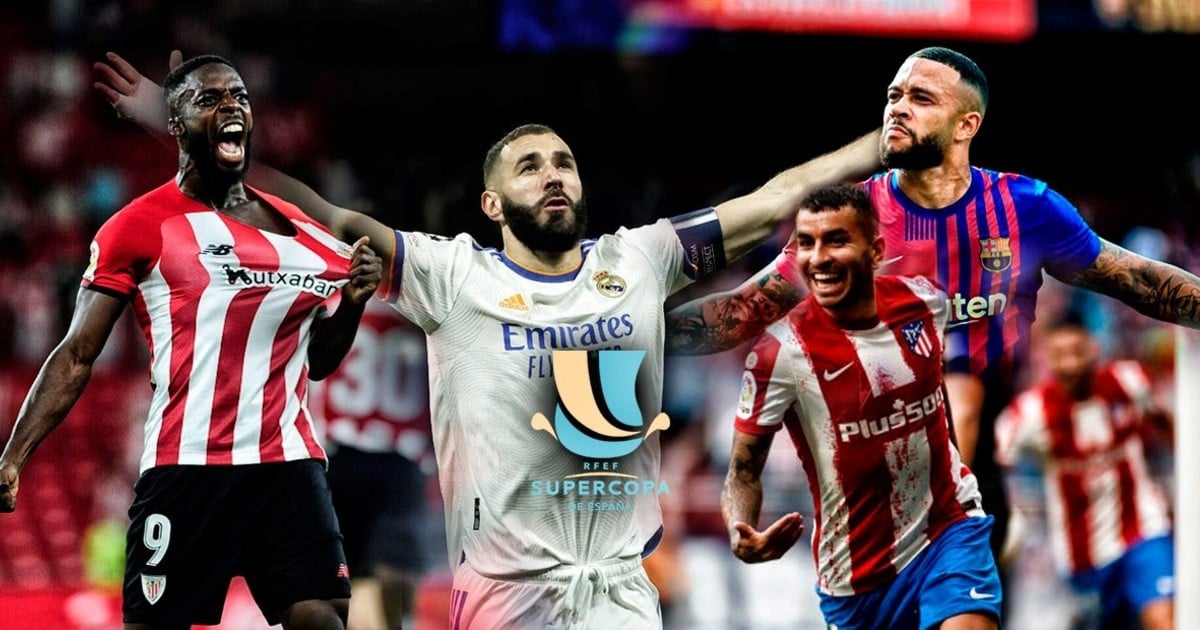 The guide to the Spanish Super Cup, this time without Messi