The scandals do not stop within the British government led by Boris Johnson.

Now the questions about the prime minister are followed by a party held at the offices of 10 Downing Street, the seat of government, during December 2020, at a time when strict restrictions were in force due to the covid-19 pandemic.

In a report published by the British newspaper Daily Mirror, it is stated that there was a meeting on December 18 inside the government offices with the presence of several officials, when social encounters were prohibited in the country.

According to the measures implemented by Johnson himself days before, due to the increase in infections by covid-19 (which at that time was at its most critical point), people could not congregate that they did not live in the same house or were part of what is called a “social bubble”.

The Christmas celebrations were mostly canceled.

In addition, there were clear rules of social distancing and the mandatory use of masks to avoid contagion.

However, according to the Mirror report, which was confirmed by the BBC, the meeting was held in the presence of more than a “dozen” people where these rules of social distancing would not have been respected.

This Wednesday a video was released where Johnson’s administration officials joked about holding the Christmas gathering.

Before the video was released, the Johnson administration had denied that the party had taken place.

As a consequence, during the control session in Parliament on Wednesday, the prime minister himself announced that he would initiate an investigation on the matter.

“I was told at all times that there had been no party, and that the rules had been respected at all times. I have ordered an internal investigation and there will be disciplinary sanctions if found guilty,” Johnson said before beginning the session.

All this happens when Downing Street is immersed in the work of determining the control measures with a view to preventing a wave of infections due to the new omicron variant during the Christmas celebrations this year.

After the publication of the Daily Mirror, both Johnson and his cabinet officials had closed ranks on a single version: the party had not taken place and during the meetings that were held inside all the rules of social distancing had been followed by the headquarters of the British government.

But the BBC managed to establish, after speaking to various sources, that the meeting existed.

Upon hearing the news, opposition leader Keir Starmer accused Johnson of “hypocrisy” for “disobeying the rules that he had ordered the rest of the country to follow.”

“Does the prime minister really expect the country to believe that while people were forbidden to see their loved ones at Christmas Last year, was it okay for him and his friends to throw a booze party in Downing Street? “said Starmer.

In addition to the leaders of the opposition parties, relatives of those killed by covid-19 criticized the prime minister and his officials for the Christmas celebration.

“My dad died in February from covid-19, despite the fact that he was previously in good health. Last Christmas is sadly one that I will never forget,” Safiah Ngah, a spokeswoman for one of the organizations that brings together, told the BBC. to these relatives.

“To think that a few miles away, Number 10 (as the prime minister’s headquarters is called) was throwing a ‘Christmas party’, not caring about the rules they had set, It’s disgusting“he added.

But while the government insisted that social distancing rules had not been violated during the event, The video appeared in which several Johnson administration officials are heard making jokes about the aforementioned meeting.

In the images, released by the British channel ITV, the former press secretary, Allegra Stratton, can be seen responding to other officials about reports of a party, while rehearsing a press conference in December last year.

“That fictitious party was a business meeting and there was no social distancing,” adds Stratton with a laugh.

Regarding the video, the prime minister also apologized noting that he “got sick“what was seen in him.

“I unreservedly apologize for the offense this video may have caused across the country,” he said.

The release of the video only increased pressure on the Johnson government. Some parliamentarians have already spoken of requesting an investigation to find out if there was any illegal proceeding.

This scandal adds to that of recent weeks, in which the Johnson government was accused of political maneuvers to protect the parliamentarian Owe Petersen – close to the prime minister -, who was discovered using public resources to advocate for a private company in Parliament.

For the BBC political editor Laura Kuenssberg, the current climate makes it clear that “making voters feel idiots is not exactly a winning strategy” for the ruling party.

“To put it diplomatically, Boris Johnson has always had an unusual relationship with the truth and the Conservative party has tolerated it because of the other electoral assets they believe he has,” Kuensbberg notes.

“But this situation has shown, as many analysts and even people close to him point out, that the Johnson government operates in a chaos that is very similar to how he manages his life in general,” Kuenssberg concludes. 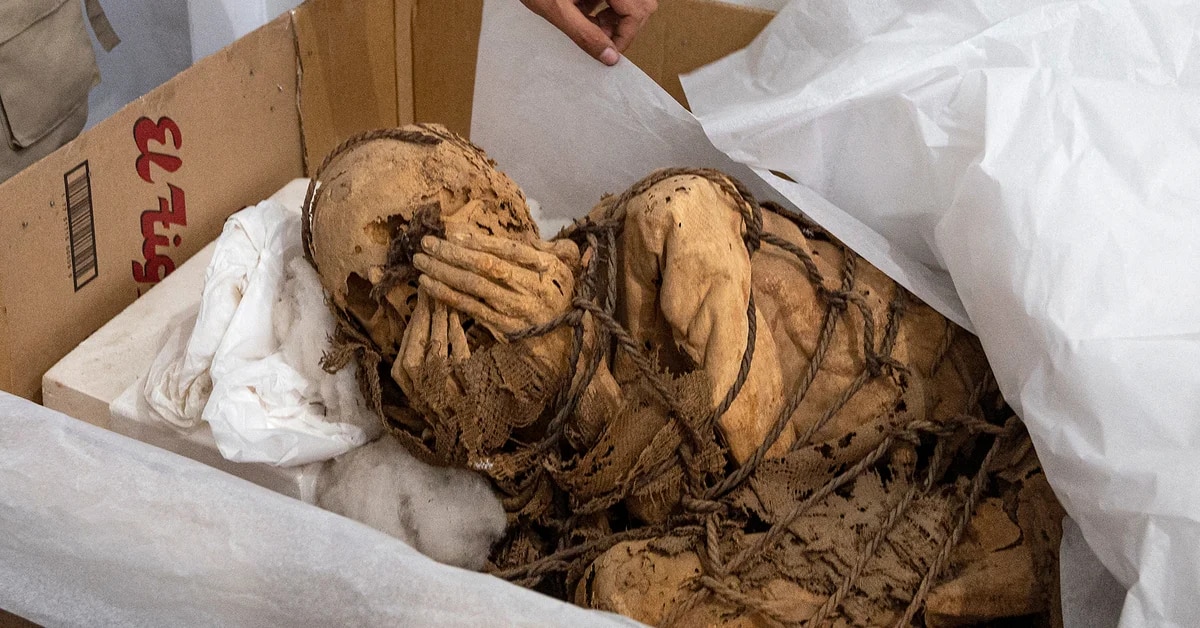 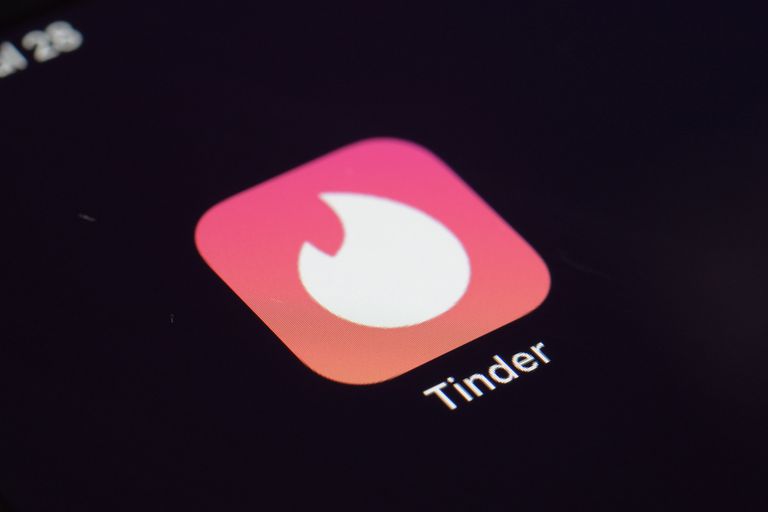 Now or never: Tinder revealed the best time in 2022 to find a partner 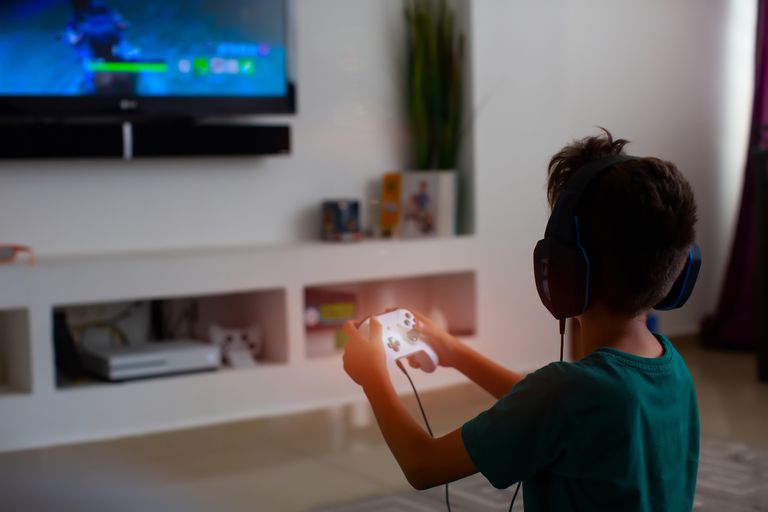 “We have 12-year-old and 60-year-old patients”: what is the clinic like where they rehabilitate video game addicts 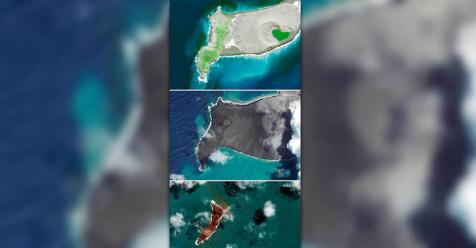